The Impact of Redaction on Our Everyday Lives 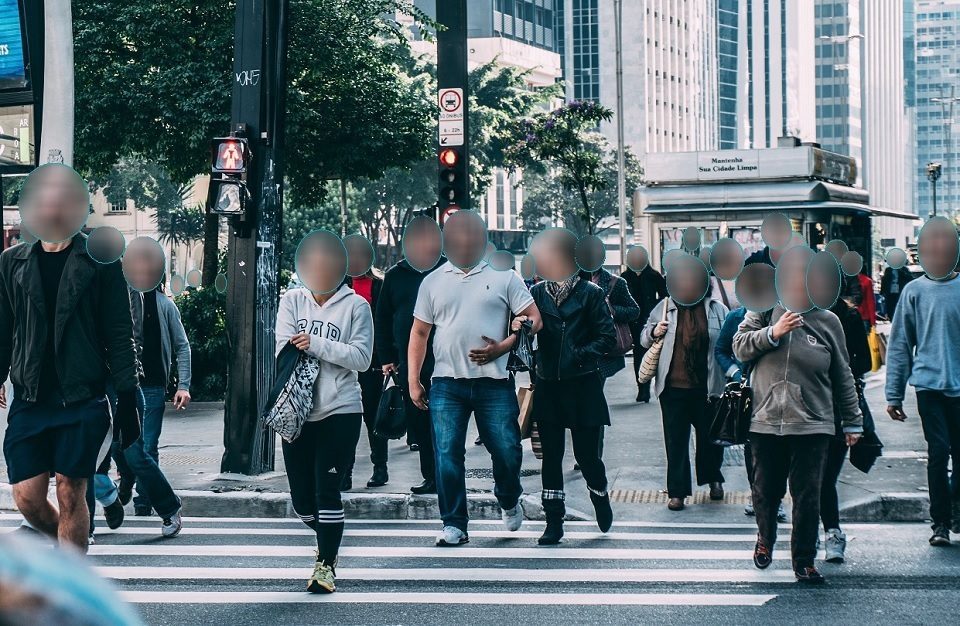 Redaction – What is it?

The concept of redaction has been a popular topic recently, but what is it? Redaction is the removal of some document content, typically replacing it with black rectangles to indicate that it has been removed. In order to protect identity, privacy, investigations, or even national security, there is some information that legally cannot be released.

Companies and government agencies are subject to privacy legislation that gives specific rules about releasing personally identifiable information. Generally, personal data, like birthdates and social security numbers, are removed from public legal documents. Using redaction can help to ensure privacy. Other sensitive information that may be redacted could include medical or health data or trade secrets. Overall, redaction is a form of removing data from documents before their release. It is done to protect sensitive data.

Redaction in the News

If your work does not entail handling redactions, it may be somewhat unfamiliar to you. It can be puzzling that the news channels have all had some form of redaction or redacted documents for the topic. Redaction began making the news reports during the Mueller investigation. In 2019, news about redaction was due to the failure to redact properly. Failing to handle redactions in a compliant manner can end in lawsuits and penalties. When Paul Manafort’s attorney filed an improperly redacted document with the court, it became sensational. In this case, the documents publicly released a list of Manafort’s contacts.

Facebook had filed improperly redacted documents when litigating a case in 2018. In August of the same year, the US Post Office received a Freedom of Information Act request. In response, the USPS failed to do any redaction in a document that is released. Information contained in the documents included the complete civilian personnel file for Congresswoman Abigail Spanberger. Spanberger had been a CIA officer at one point in her career. The unredacted file also released the contents of the Congresswoman’s SF-86 security clearance application.

It can seem like redaction is only black boxes over previously entered data. Perhaps it appears as though someone took a Sharpie pen and crossed out specific details. Indeed, that is not enough to keep the data private, right? Perhaps. Yes, and no. Redaction is far more than covering up data. That is one reason in which redaction can go wrong. It is a misconception that adding a black box will hide the data. If you cover your text with a black box in word, you have not correctly handled redaction. This becomes clearer when a simple copy and paste will reveal the hidden text. Giving out personally identifiable information or other details about a client or other individual asks for a lawsuit. If you don’t redact properly, you may as well not have redacted at all.

Yes, documents that have been appropriately redacted do keep the details secret. Imagine all the information we have today on UFOs. Since the Roswell incident in 1947, Americans have been struggling to get to the truth. Making requests for information through the Freedom of Information Act yields little results. For 73 years, millions of Americans clamoring for truth and answers have been stopped in their tracks with redaction. All those resulting documents released through FOIA requests are covered with ‘black boxes.’

Imagine all those state secrets or information of national security interest being left out for just anyone to read. Redaction is why it is so difficult to piece together the details and learn these government secrets. During the late 40s and early 50s, redaction became the norm in courtroom settings. As the federal government worked to convict mobsters, those who would testify were guaranteed anonymity. While some were found out through pieced-together details, many that testified were never revealed. Some courts went further with the redaction process and, when recording testimony, altered the voice pitch to hide identities. This was the point in history when redaction became an integral part of how the legal system handles court documents.

It was during this time in history that redaction became the norm in courtrooms. Legal redaction is just one area in which redaction is used. It is now a requirement in the courts. In most areas, the law requires attorneys to guarantee that clients personal data is redacted. According to the Federal Rules of Civil Procedure, attorneys and legal agencies are required to edit all personally identifiable information in their court filings. A segment of these procedures lists Rule 5.2(a). This rule is titled “Redacted Filings.” It states certain conditions that must be followed for specific information used in court filings. For identity purposes, yet meeting the need to provide privacy, only the last four digits of a Social Security or tax ID number may be used. Only the last four digits of account numbers are given when including financial account information for identification and court records. Personal details like dates of birth are restricted to year only, and when a minor is involved in a court proceeding, only their initials can be used.

As we have seen in the news recently, a lawyer or his legal staff can fail to redact information properly. Mistakes can happen. When this occurs, it can cause harm to the attorney-client relationship. Failures can release embarrassing information or trade secrets. The results are generally dealt with through a civil liability suit and disciplinary action against the attorney.

Legal agencies invest in redaction tools, time, and even an extra layer of eyes – but even with these added steps, mistakes can occur. According to Jan L. Jacobowitz, director of the Professional Responsibility & Ethics Program and the University of Miami School of Law, best-practices and policies are needed to help prevent mistakes. “The improper use of technology to redact a document is one example that may receive less attention on tech best-practices lists. Yet, this seemingly mundane task becomes monumental if a lawyer produces a document on which confidential or privileged information appears to be redacted but is actually highlighted.”

Today, it has never been as essential to redact information correctly. Dave Deppe, president of UnitedLex, a legal service outsourcing firm, “The impact and the consequences are much greater.” Mistakes made when redacting can, indeed, lead to severe consequences. In legal areas, it can lead to the waiver of attorney-client privilege. For attorneys and their agencies that make a mistake, it can lead to a malpractice lawsuit. Errors in redaction can cause a loss for companies that accidentally reveal their trade secrets. It can cause abuse of information, and identity theft for individuals who have their personally identifiable information released publicly. Even companies that have been hacked are responsible for all the data that is released during the breach. Their reputations and future profit margins depend on information security.

Technology can be a solution. Redaction software tools can use artificial intelligence and smart algorithms to increase the accuracy of the redaction process. Human-powered redaction leaves open the opportunity for mistakes. CaseGuard creates one of the best redaction tools in the marketplace today. It is an example of how redaction can be made more accurate and complete while saving time and money. When penalties or civil suits are avoided because a company has their data protected using tools like CaseGuard, they save money. When a company makes privacy policies that include technical tools like CaseGuard, they lower the risk of a data breach. A breach can cause public embarrassment, ruin a reputation, and encourage a customer base loss.

CaseGuard incorporates machine learning into its redaction software, allowing the application to improve over time. It will become faster and more accurate with each use. Redaction is not the only feature that CaseGuard provides. As an office tool, CaseGuard can be surprisingly useful in many areas. It can create reports, manage a chain of custody, and offer communication options that can extend the reach of business details. CaseGuard provides accurate redaction but also includes special tools like automated tracking and redaction.

It can be used as a translation tool to better communicate with more customers. This feature also helps businesses grow on a global scale. Information that is released about the company can be easily translated and captioned in most languages. CaseGuard provides top of the line video, audio, and document editing software. It can make promoting business interests on social media a breeze. Overall, CaseGuard saves money, time and provides many cost-saving services, which on the bottom line, is how corporations create growth.

Redaction has changed the way we process and control data. It has had a long history since its first use and popularity gained in the 1950s. Redaction has impacted everyone’s life, even as they seek information about humanity’s origins. “The truth is out there.” To find it, you must get past redacted content.

Challenges are ahead when it comes to redaction and data privacy. Quantum computing is nearing the capability of making passwords obsolete. Metadata is being tracked, traced, and sold in bits by the billions. Legally, the US needs to take a good look at creating a comprehensive privacy policy for everyone. As states begin to enact individual laws, federal law will be coming shortly. As data processing methods become faster and more accessible, legislation will be needed on a national level on redaction requirements and cybersecurity. The future of the information age will be dependent on legislation that will continue to protect sensitive data, personal information, and other data. For companies of all sizes, this points to challenges ahead. Solutions can be found with CaseGuard.