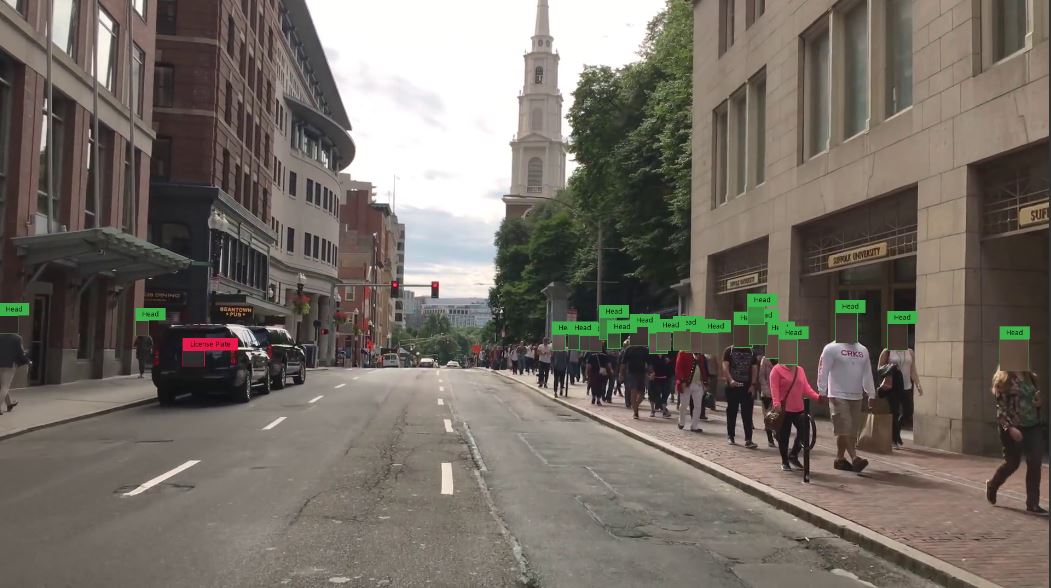 Artificial intelligence (AI) is a multi-disciplinary subdivision of computer science focusing on the development of smart technology with the ability to perform tasks that ordinarily require human intelligence. The recent years have seen artificial intelligence (AI) and machine learning (ML) rise in prominence in the technological sector. This is especially the case in video recording, processing, and editing, where AI is being applied in several ways. Machine learning is defined differently but is similar to AI. In simpler terms, one way to explain this is that AI is all the information and knowledge you already have, whereas machine learning will be linked with the measures you choose to obtain that knowledge, such as learning, perceiving, studying, or even making errors.

Artificial Intelligence (AI) is the ability of machines, particularly computer systems, to emulate human intelligence functions. Such mechanisms include understanding (acquiring knowledge and rules to use the information), reasoning (using rules to arrive at probable or definitive conclusions), and self-correction.

AI can either be classified as weak or strong. Weak AI refers to an AI system designed and trained for a particular task, also known as narrow AI. Digital personal assistants are a type of weak AI, such as Siri by Apple, and Amazon’s Alexa. Strong AI, on the other hand, is an AI program with widespread human cognitive skills, also known as artificial general intelligence. A strong AI system, when faced with an unfamiliar task, should be able to find a solution without human input.

Applications of AI in law enforcement

Law enforcement is responsible for public security and tackles all the problems that come with it. Fortunately, for many aspects of their work, police officers can rely on technology. Artificial intelligence technology has become an essential element of global police work in recent years.

AI guarantees higher consistency in identifying faces than people, which makes life easier for the officers. Machines can use variables to distinguish faces beyond the normal ability of humans.

AI predictive policing is defined as the power to anticipate where crimes are likely to take place, the people at risk of committing them, the forms of crime, and who the victims will be. Predictive policing is a contentious subject that is still far from being applied widely. Organizations and branches of police are only beginning to study predictive policing tools. Ultimately, these systems could enable important steps forward in predicting and ideally curbing crimes.

AI Algorithms can be used to evaluate rates of crime in different areas when it comes to predicting crime locations and generate a visualization of crime hot spots. This informs the law enforcers to monitor these areas with additional patrol and surveillance.

AI can also provide a better understanding of individuals at risk of committing a violation and those who are likely to re-offend when freed from prison on the basis of data obtained and analysis of prior history. There is, of course, some debate as to what should be accomplished with the acquired information.

I know what you’re imagining, and no, human beings are not ready to replace the entirety of our police force with robots. Not anytime soon. Some police units, however, are turning to robotics to perform duties spanning from the routine to the most hazardous.

In place of law enforcers, robots can perform difficult operations. Police can access dangerous places and recognize people and materials that are potentially harmful, a better alternative to endangering the lives of our police officers. There are robots fitted with the capacity to defuse explosives, enhancing the safety and security of the public without harming the police. Through incorporating AI in this area, more autonomy can be given to the robots, reducing personnel requirements and operating costs.

AI is able to detect variations in patterns, and this is well suited to the detection of non-violent crimes such as fraud and money laundering. Banks have already invested in the AI revolution as an integral part of their defense, and law enforcement partners with these institutions to intercept these criminal offenses.

AI can identify falsified products and counterfeit bills with a high level of accuracy by analyzing pictures, finding information that the human eye can overlook.

Cameras exist everywhere in most big cities; on the sidewalks, inside shops, on police car dashboards and even body-worn cameras by police officers. Law enforcement frequently depends on the video gathered to investigate crimes and arrest suspected criminals. In addition to incorporating facial recognition to these videos, AI can also recognize subjects and complicated occurrences such as car accidents.

Identification of objects is particularly essential for police officers who are striving to secure major functions like concerts, festivals or marathons. Because officers cannot be in several different locations at once, they may count on AI to give a warning if anyone in the vicinity is spotted with a firearm or is behaving out of the ordinary and can be a possible threat.

AI could also be used to process the video recordings, in addition to identifying potential wrongdoing and capturing video evidence. Prior to being filed as evidence, video recordings captured through the means mentioned above must be filtered to ensure that the privacy of victims, witnesses, and innocent bystanders are preserved while at the same time complying with the Freedom of Information Act (FOIA). In other words, whereas it is important for law enforcement to avail video evidence to the public, it is equally as essential that the officers ensure that the evidence does not abuse the privacy of victims, innocent citizens and minors who may be on the videos. As a result, the videos have to be examined, edited and the necessary parts redacted.

Video evidence is immensely valuable to all law enforcement divisions across the country and around the world at large; it facilitates public security through live broadcasts, helps to create reliable digital evidence, and even improves police conduct. Yet video processing and use as evidence still presents huge difficulties, particularly concerning storage, safety, and the confidentiality of people, as the law enforcers try to comply with the Freedom of Information Act (FOIA). What occurs when recordings from body cameras and dashboard cameras are obtained from a 2,000-person police department after a whole shift? How do state security institutions satisfy FOIA requirements and restrictions on privacy? The main problem is that police agencies lack the time or resources to redact video recordings as required by the law.

Redaction is a crucial element to ensure that private information remains confidential. While the principle is clear, it is rather hard to practice. Vast quantities of footage are captured throughout the country by police agencies and given to the public or entered into evidence in court. Nevertheless, prompt accessibility is becoming a challenge when departments are forced to comply with strict federal laws on confidentiality and dissemination, such as FOIA, requiring police to blur faces and license plates before publication. Video editing, while necessary, appears to be rather labor-intensive and pricey as it needs a large team to review the videos and manually edit parts of the video that may compromise the privacy of the citizens. As body-worn and dashboard cameras increasingly become incorporated, more hours of video evidence are captured which need to be processed and edited. Here is where AI becomes convenient, with the potential to reduce labor costs while maintaining citizens’ privacy.

Instead of deleting content frame by frame physically, AI-enabled redaction software will classify and generate a chronological list of potential video materials of interest, from license plates to human faces. Law enforcement officers subsequently check the box next to the object they want to be redacted, and the program automatically excludes each of them. An assignment that previously required hours of intensive and expensive labor can now be accomplished in a few minutes. Police departments are not the only institutions that stand to benefit from this cost reduction; in some states, lawyers are expected to cover the expenses incurred during the processing of video evidence. This may result in the prosecution incurring up to thousands of dollars in expenditure. With the use of AI systems, this massive figure could be dramatically reduced.

AI-based video editing programs employ pattern comparison to recognize items within a video recording. Redaction software is pre-programmed to detect people’s heads or license plates. Once a subject is identified, the program operator can easily pick the element to be blurred throughout the video clip. After the subject is redacted, the final product seems as though the object had never been filmed in the first place, and with no attached identification. The user of the AI can then scroll through the video to ensure that the necessary reductions are made completely and accurately.

Unlike advanced systems that may involve hours of training, AI-powered video redaction software essentially develop the same processes police departments have deployed over the years. With these systems in place, officers can be assured that sensitive information is kept safe while fostering accountability by easily releasing information and preserving the privacy of people.