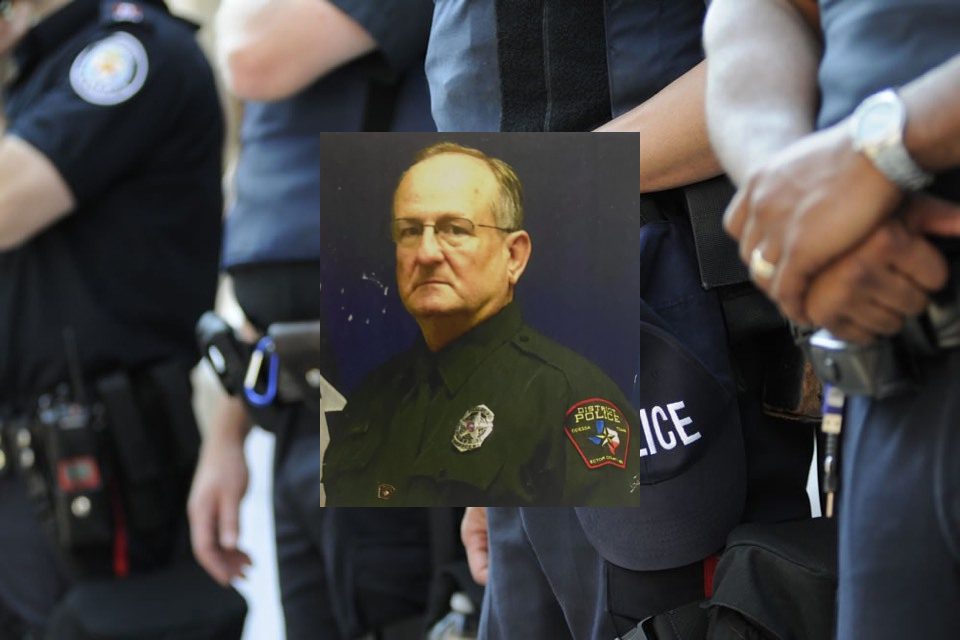 On Sunday, September 5, 2021, Texas authorities were faced with the death of a school district police officer who had died due to the coronavirus. As schools reopen, more officers who work directly with schools and students are at risk for contracting the virus. Police Officer Robert Troy Joiner, badge number 1234, died due to complications from contracting COVID19 while on duty. It has been federally mandated that all active-duty law enforcement officers who die from COVID19 be treated as line-of-duty deaths so that their families can collect maximum death benefits.

Police Officer Joiner most likely contracted the virus during his most recent assignment at Nimitz Middle School in Odessa, Texas. Joiner loved his work as an officer and was grateful that he could work with children. Joiner enjoyed being their friend and mentor. During his years with the department, he touched the lives of many children, their children, and their children’s children.

Before working with the Ector County Independent School District, Officer Joiner had chosen to serve his country in the military. However, after high school, he wanted to go into civil service. Joiner is a US Army veteran. After leaving the military, he became an officer and started his career as an officer. Joiner worked with the Odessa Police Department for more than 22 years with the school district. In addition, he has been working with the children in the community for the past 22years.

The Ector County Independent School District Police Department is an independent police department that works specifically for the school district’s children, staff, and parents. The department is a significant force with a Chief of Police, three Lieutenants, three Sergeants, twenty-two patrol officers, and two telecommunicators.

Officers are primarily sent to patrol elementary and secondary schools. Patrols can be on foot or by vehicle. In addition, district officers help secure athletic events and school board meetings. For many schools, having their own department can provide cost savings over the costs of hiring security or school resource officers. However, it can depend on the size of the school district. For Ector County, the need for nearly thirty regular officers shows that it is a large school district.

Police Officer Robert Troy Joiner leaves behind his wife, daughter, stepson, stepdaughter, grandchildren, and sister. This loss has impacted many children and their families, parents, and others. Officer Joiner touched the lives of many during his time as an officer.

Area law enforcement agencies will provide their honor guards and other officers to show honor and significance to the services for Joiner. The gratitude shown will support his family and the residents who have lost a true supportive hero.

The IACP or International Association of Chiefs of Police posted the sad news and shared condolences. “Our thoughts are with the family, friends, and colleagues of Police Officer Robert Troy Joiner, Ector County Independent School District Police Department, Texas.”