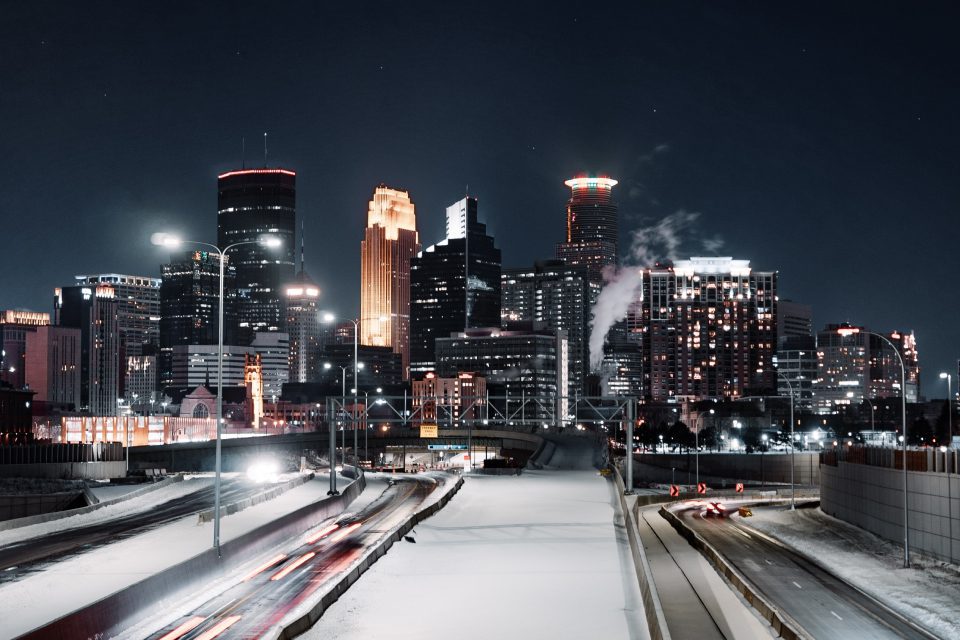 §325M.01 et seq. of Chapter 325M of the Minnesota Statutes or Chapter 325M for short is an internet privacy law that was enacted in 2003. As the turn of the century saw a significant increase in the internet usage of citizens around the world, Minnesota Chapter 325M was passed for the purpose of ensuring that internet service providers providing would protect the confidentiality and integrity of the various forms of personally identifiable information that they receive from their respective customers. Furthermore, the law also outlines the consequences that internet service providers stand to face should they be found to be in violation of any of the provisions established in the law.

How is an internet service provider defined under the law?

What are the duties of ISPs under the law?

§325M.01 et seq. of Chapter 325M of the Minnesota Statutes mandates that ISPs take the following steps and measures to protect the personal information of the consumers they provide services to within the state:

What data elements concerning customers are protected under the law?

The data elements pertaining to consumers within the state of Minnesota that are legally covered in the event of a data breach or other form of unauthorized disclosure include but are not limited to:

As it relates to the enforcement of the law, §325M.01 et seq. of Chapter 325M of the Minnesota Statutes is enforced by the Minnesota state attorney general. With this being said, ISPs providing services to consumers within the state of Minnesota that are found to be in violation of the law are subject to a number of penalties. Most notably, the law gives Minnesota consumers the right to bring civil litigation against ISPs that fail to comply with the provisions set forth in the law. To this point, Minnesota consumers that prevail after pursuing such legal action are entitled to monetary damages of up to $500 or actual damages, as well other associated costs, reasonable attorney fees, and disbursement.

While internet service has completely altered the ways in which human beings can communicate with one another around the globe, the information that is collected when providing such services must also be protected. To this end, §325M.01 et seq. of Chapter 325M of the Minnesota Statutes ensures that ISPs are not able to disclose the personally identifiable information of their customers without facing monetary penalties and other related legal actions. As such, consumers within the state of Minnesota can have the peace of mind that the personal information they disclose to their ISPs will remain confidential at all times.