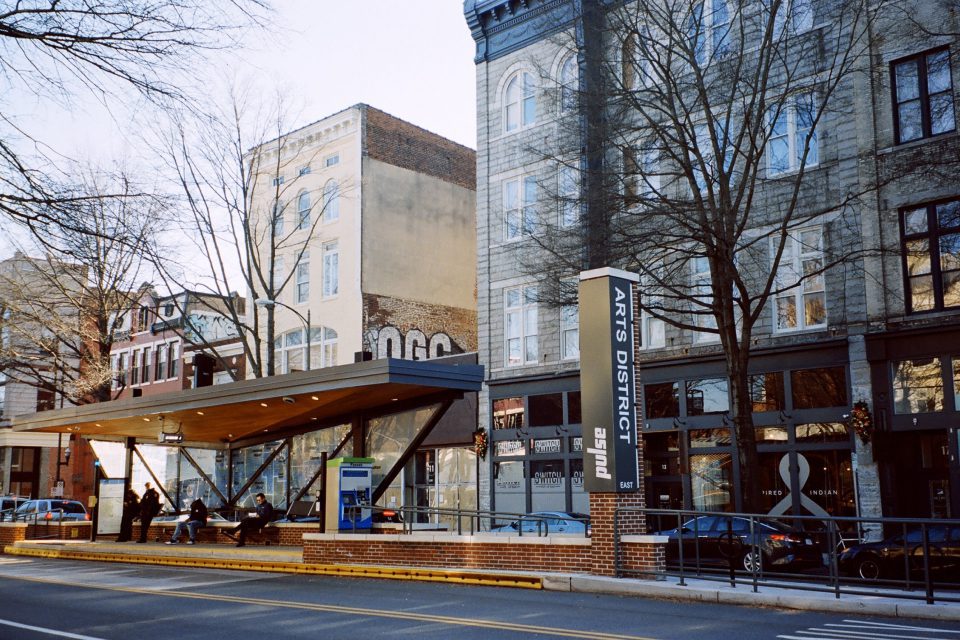 The Virginia Freedom of Information Act defines public records as “all writings and recordings that consist of letters, words or numbers, or their equivalent, set down by handwriting, typewriting, printing, photostatting, photography, magnetic impulse, optical or magneto-optical form, mechanical or electronic recording or other form of data compilation, however stored, and regardless of physical form or characteristics, prepared or owned by, or in the possession of a public body or its officers, employees or agents in the transaction of public business.” Conversely, the law defines information as “the content within a public record that references a specifically identified subject matter, and shall not be interpreted to require the production of information that is not embodied in a public record.”

What are the responsibilities of public bodies under the law?

The Virginia Freedom of Information Act mandates that public bodies within the state take the steps necessary to provide citizens of the state with access to their public records and related information. To this end, public bodies have the following responsibilities under the provisions of the law:

What public information and records are excluded from the law?

Under the Virginia Freedom of Information Act, the are various public records that are exempt from disclosure to the general public. With this being said, some examples of public records and government information that are excluded from the scope and application of the law include but are not limited to:

As it relates to the enforcement of the law, public bodies that fail to comply with the Virginia Freedom of Information Act are subject to a wide range of penalties. Most notably, in instances where an officer or employee working on behalf of a public body within Virginia is found to have willfully violated the law, said individual may be subject to a monetary fine of up to $2,000, depending on the severity of the offense. Moreover, repeat violations of the law may result in civil penalties of up to $5,000 per violation. Additionally, aggrieved parties may also request injunctive relief against a public body that has failed to maintain compliance with the law.

While the scope and applicability of public records legislation around the U.S. may vary, the provisions of the Virginia Freedom of Information Act provide residents of the state with the means to access a large amount of information in the form of public records. What’s more, the penalties that public bodies and government agencies stand to face should they fail to comply with the law are both stringent and far-reaching. In this way, residents within the state of Virginia are provided with the means to hold their local government and elected officials accountable as it pertains to the manner in which their tax dollars are being allocated and spent.