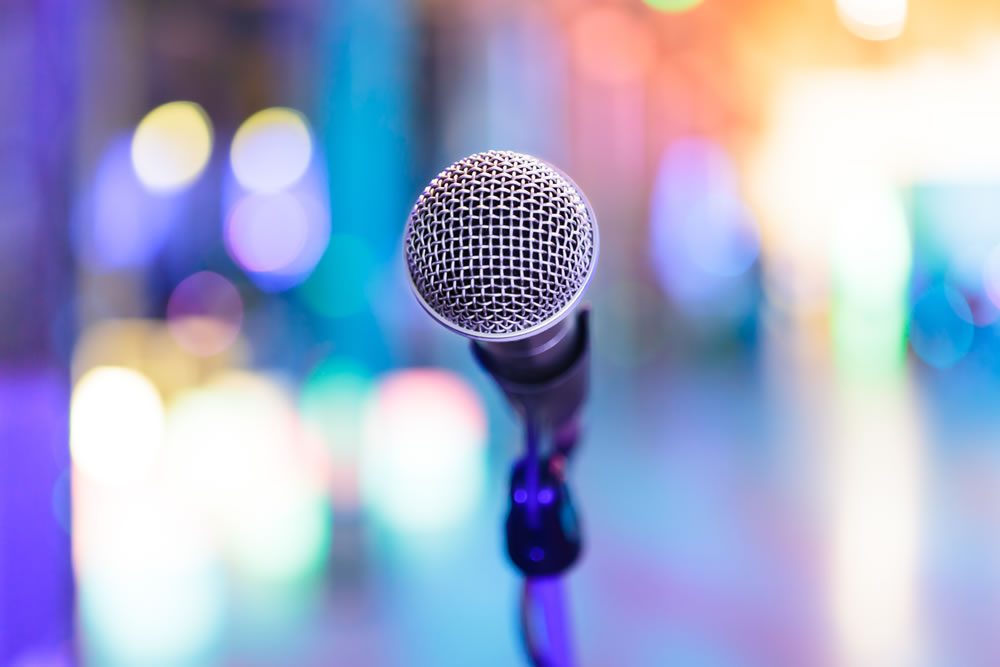 Protecting sensitive information and identities is a core operation when redacting files. It can be difficult when you face audio content. On the one hand, audio needs to be heard clearly for a jury to understand what is transpiring. On the other, we may be dealing with a protected witness, an undercover officer, or some information that is critical to future prosecutions that can’t be revealed in the moment.

There needs to be a way to accomplish the fulfillment of your operational needs, while still protecting the people and information involved. Fortunately, CaseGuard Studio offers several tools to do this, but we will focus on one in this article; Resampling.

Resampling, formally called Sample-Rate Conversion, is an audio effect where the sample rate, or the speed and pitch of an audio file is enhanced in such a way to a different speed and pitch in playback. You’ve probably heard voices in a film that seem to be slowed down drastically to create the effect of the people on screen seeming lethargic. In other examples, you may have heard their voices sped up so that they were talking quickly and sounded like the famous cartoon chipmunks from Alvin & The Chipmunks.

This is a very common audio effect used in recording studios of all kinds, and is used in post-production, and sometimes live applications.

This tool is also available in CaseGuard Studio and is very helpful in disguising certain information, particularly the voices of people who are of a sensitive nature.

Resampling can be used to protect witnesses or victims in video and audio recordings. In many cases, witnesses and victims are well-known by criminals. Unfortunately, a history of tampering, harassment, assaults, and even murder tell us that there are times when witnesses and victims can potentially be re-traumatized by criminals who are free on bond during trial, or even after sentencing.

While it’s not the only way to protect an identity, it’s effective. In most blind studies, people can’t identify the same voices when resampled, even when hearing the original audio twenty minutes prior.

Resampling is not the go-to method for protecting PII, but it can be useful is disguising some characteristics of PII provided in audio. The reasons you may be forced to use this option when dealing with audio or video are mostly in situations where a Judge is inflexible about muting or bleeping audio content in a given file, because they decide the information overall is too valuable to completely mask.

CaseGuard Studio allows resampling in these instances to be layered across a specific area. So what happens is that the social security number, address, name, date of birth, or other PII is disguised to the point of being “garbled” making what they say unintelligible. We highly recommend that if you apply this technique to such information, that you advise the prosecuting attorney ahead of time so they have time to inform the Judge of what will be “garbled” and why. Even inflexible Judges understand the concept of protecting PII.

Serious consideration for protecting investigative information was on the table when CaseGuard’s staff redesigned the resampling tool.

One of the issues that clients were constantly up against were trying to find ways to release certain content, while protecting investigative facts, intelligence, and other details that hold value to continued operations, and cannot be compromised in anyway.

Most agencies were able to find exceptions to the normal disclosure processes and law, but some had situations where they still had to honor a request, despite the sensitive information involved.

As we discussed with the layered approach in the earlier section, finding ways to maximize the capabilities of the resample tool was important for our software moving forward.

First, when it comes to resampling, too many offerings offer you one or two options only, and you can only use it in the single applications. This means that you apply the resample one time, and that’s all that is allowed.

CaseGuard Studio allows for layering of the effect, meaning you have limitless applications of resampling to a given section of audio. This way you can completely render an area inaudible.

And, CaseGuard Studio offers you eleven of the most common resample rates used in professional audio applications. This means you have the same level of tools as professional studio engineers.

Lastly, CaseGuard Studio allows you to burn the effects into the file, so that no one can ever reverse the work you completed, leaving you confident in the fact that all sensitive information is protected from any intrusion.

CaseGuard Studio is leading the way in solving the highly technical problems that government faces when dealing with public records, court discovery, and all other forms of dissemination of materials.

We aren’t going to allow your imbedded personnel, your sensitive information, and the personal information of others get into the hands of nefarious types, looking to cause more crime.

CaseGuard Studio stands ready to solve your biggest problems, with the most comprehensive set of audio, video, document, and image tools available, at your disposal.

The History of Transcription, Written Language and Speech

Transcription is defined as the systematic representation of spoken language in written form and represents one of the major methodologies in the academic discipline of linguistics.

What is Video Transcription and What is it Used For?

The process of converting the speech in a video to text is called video transcription. This can be done with automatic speech recognition technology, a human transcriptionist, or the best of all, combining the two.