What Optical Character Recognition Can Do For Your Business 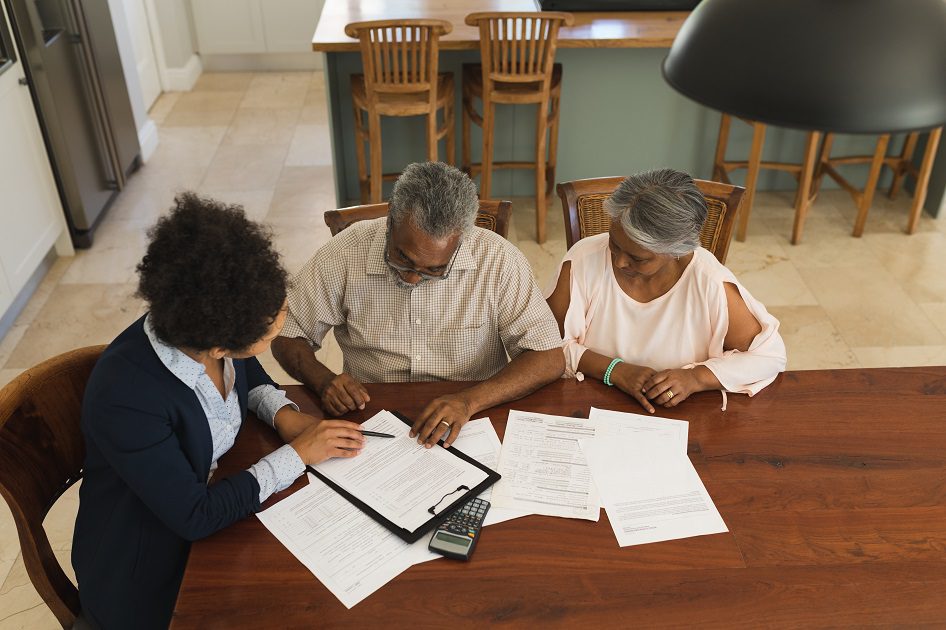 Businesses everywhere are looking for better ways to automate or speed up document processing. Most offices come equipped with a document scanner, and if you were paying attention, the term optical character recognition (OCR) may have crossed your path. However, what exactly is OCR, and what is it used for?

OCR is a widely used technology used to recognize text within images. The text could be in the form of a document or even text within a photo image. OCR is the electronic or mechanical transformation of images of text converting it into machine data. The text can be typed, handwritten, or printed, which can be found within a scanned document, image, document photo, scene photo, or even subtitles placed over an image.

The technology is broadly used for data entry applications. It allows for quick processing of printed paper data records. Examples are passport documents, invoices, bank statements, computerized receipts, business cards, mail, printouts of static data, or any suitable printed text data. OCR is a standard way of digitizing printed text so that it can be searched or edited.

It also allows for more compact storage or online applications. The results can also be used in machine processes such as cognitive computing, machine translation, extracted text-to-speech, key data, and text mining. OCR continues to go through constant improvement and innovations and is used to research pattern recognition, artificial intelligence, and computer vision.

Early versions of the technology were trained to recognize each character’s images through artificial intelligence and machine learning. At that time, OCR typically read in one font at a time. Today’s far more advanced systems are effective in producing recognition patterns with a high degree of accuracy. Most fonts, including script handwriting and print, are now able to be digitized quickly and efficiently.

These newer systems are also capable of reading a variety of digital image file format inputs. Some of the top OCR systems are advanced enough to reproduce formatted output with close approximations of the original scanned documents, including images, columns, and other non-textual components.

There are a couple of different ways to approach image recognition in computing. However, when it comes to reading text, it can be far more difficult. There are thousands of types of fonts used to represent text in word documents. For handwritten letters, scripts, or printed, every person has different handwriting styles. In light of the multitude of different representations for the same letter, for example, the letter “A,” what are the best image recognition methods?

OCR is usually an offline application that uses analytics to read a static document. There are a variety of types of OCR applications available on the market.

Recently, major OCR technology providers began to tweak their OCR systems for improvement. These improvements allow systems to deal more effectively with specified input. Better performance can also be had when the system considers business rules, standard expressions, or rich data that contains color images. For business models that require a more custom digitization method, this type of strategy is called ‘Application-Oriented OCR’ or ‘Customized OCR.’ It is generally used on data points that include license plates, invoices, screenshots, ID cards, driver licenses, or automobile manufacturing.

Saving time and money for any office process improves any tool used in an office setting. One example of how OCR technology has improved the data processing for a company is The New York Times. They have adapted OCR into their custom tool entitled Document Helper. This customized OCR software application enables their offices to process as many as 5,400 pages per hour to prepare their reporters to review.

Many businesses today have well-established procedures with their OCR application in which accuracy rates are pre-established. This improves accuracy rates when the OCR tool-set is deployed or analyzes document data. Custom OCR applications often work with standard operations procedures defined as sorters, scanners, verifiers, and data-entry operators. To incorporate robotic process applications and AI within the OCR software to improve both efficiency and accuracy, as well as reduce expenses. Using intelligent automation and OCR to process documents involves the following steps:

For privacy and cybersecurity reasons, many businesses turn to redaction as a way to sanitize documents. OCR takes a scanned copy of a handwritten data file and once it is digitized into a text format. This new data format allows for searching and manipulating the data with ease. When redacting a document, the search function becomes a primary asset. To specify names and addresses of customers and privacy-related data that need more security, these become data points in which the redaction software application sanitizes the document.

Redaction describes removing specified personal data or other data points to protect an individual’s data privacy. Manual redaction of a single document can take several hours. CaseGuard uses intelligent automation, machine learning, and artificial intelligence in its automated redaction systems. By incorporating OCR within the software application, the user can then digitize any form of data. This combination of features speeds up the process of data entry, digitization, and final data quickly and effectively. Using the OCR steps, redaction would likely fall under the assimilation process.

With improved data processing speeds that facilitate these types of data entry speeds, such as those seen at The New York Times, the time spent processing data from beginning to final storage becomes far more efficient for businesses – saving both time and money. For many businesses, the costs of training employees on a variety of software packages can be exorbitant. Choosing CaseGuard automatic redaction software applications allows the company to save time and money while being far more efficient, safe, and accurate.

OCR Technology and its Various Applications

Optical character recognition or OCR for short is a widespread technology that is used to recognize text inside of a variety of different images such as scanned documents and photos.

A Short History of Redaction, Editing, and Language

Redaction is a basic form of editing and can be applied in a variety of contexts. The practice dates back to ancient times and has evolved over the years.