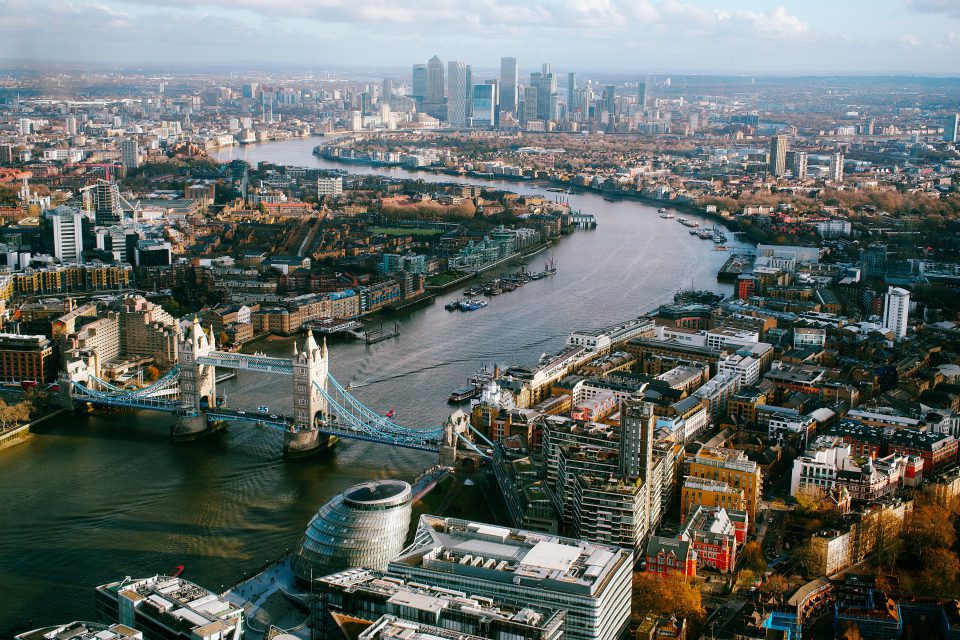 The UK General Data Protection Regulation, also known as UK GDPR for short, is a British data protection law that was recently adopted on January 1st, 2021. As the UK recently left the European Union at the end of 2020 and subsequently is no longer under the jurisdiction of the General Data Protection Regulation or GDPR, the country needed to make slight alterations in the ways in which they protected the personal data rights of their citizens. To this end, the UK GDPR law largely mirrors that of the EU’s GDPR law, albeit with some changes to the territorial scope of the law, as well as some provisions.

What is the scope and application of the UK GDPR?

In terms of the scope and applicability of the UK GDPR, the law applies to the processing of personal data under the following circumstances:

What are the requirements of data controllers under the UK GDPR?

In accordance with the EU’s GDPR law, the UK GDPR adopts the same data principles as it pertains to the safeguarding of the personal data of data subjects. These data principles include transparency, purpose limitation, storage limitation, data minimization, accuracy, integrity and confidentiality, and accountability. Alternatively, there are various changes that were made in relation to the obligations of data controllers under the UK GDPR. These changes include:

What are the rights of data subjects under the UK GDPR?

As is the case with the scope of the law, as well as the obligations of data controllers, the rights of data subjects under the UK GDPR are largely similar to those offered to data subjects under the EU’s GDPR law. These rights include the rights to be informed, to access, rectification, erasure, data portability, the right not to be subject to automated decision making, and the right to object or opt-out. However, there are some variations between the two laws as it relates to the rights that are offered to data subjects. These variations in regards to the UK GDPR include:

What are the penalties for violating the UK GDPR?

While the UK GDPR mirrors many of the provisions and regulations of the EU’s GDPR law, the UK obviously needed a new way to punish data controllers who were found to be in violation due to the country’s decision to leave the EU in 2020. As such, the Information Commissioner’s Office or ICO has the authority to enforce the UK GPR, and data controllers who are found to be in non-compliance with the law are subject to monetary penalties similar to those imposed under the EU’s General Data Protection Regulation, which includes “he higher maximum amount is £17.520 million or 4% of annual worldwide turnover (whichever is higher) and the standard maximum amount is £8.710 million or 2% of annual worldwide turnover, depending on the provision breached.

As the UK made the groundbreaking decision to leave the European Union at the end of 2020, they subsequently needed to create a legal framework that would provide the same level of data protection to British citizens as those offered to citizens of EU member states under the General Data Protection Regulation. As such, the UK GDPR was passed in January of this year, for the purposes of achieving this exact goal. In turn, data subjects within the UK can rest assured that their personal data and privacy are still being protected at all times, despite the fact they are no longer a part of the EU.

Law No. 6534/20 on the Protection of Personal Credit Data

Paraguay’s Law No. 6544/20 on the Protection of Personal Credit Data, is a data protection that was entered into force in October of 2020.

Costa Rica’s Protection of Persons Regarding the Processing of their Personal Data No. 8968 of 2011 is a data protection law that was passed in 2011.

The Confidential Information Protection and Statistical Efficiency Act of 2002 is a federal law that was passed as a part of the E-Government Act of 2002.