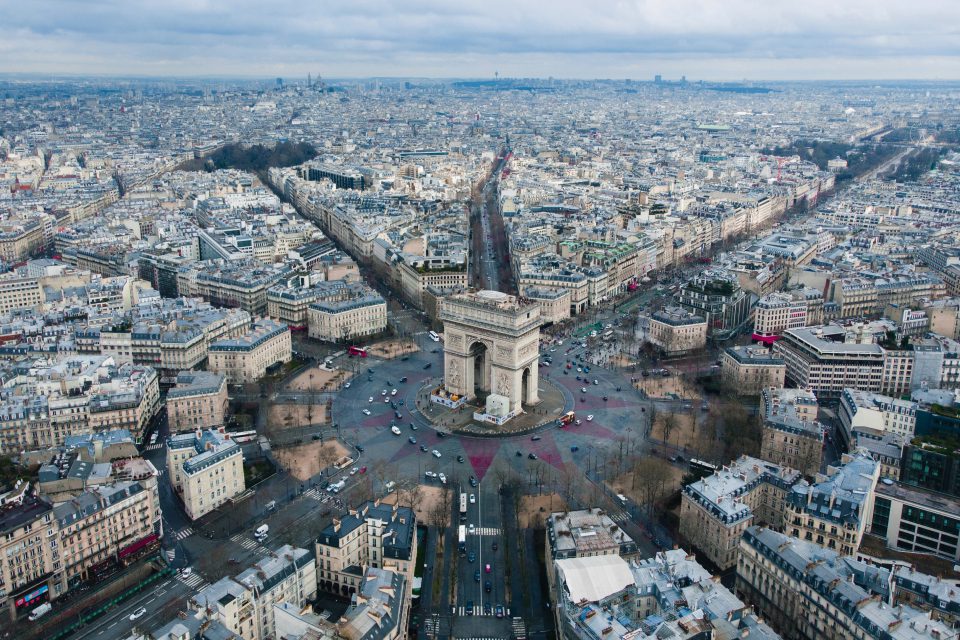 As the French Act No. 2018-493 of 20 June 2018 was passed for the purposes of implementing the EU’s GDPR law into French law, the requirements of data controllers and processors remain largely unchanged. To this point, data controllers and processors within France must adhere to the data protection principles that were established by the EU’s GDPR law, which include but are not limited to the lawfulness, fairness, and transparency of data processing, as well as the integrity and confidentiality of personal data that is processed. However, there are some variations between the two laws as it relates to the requirements of data controllers and processors. For example, the law places certain restrictions on data transfers, stating that said transfers can only take place under the following circumstances:

What’s more, while the EU’s GDPR law mandates that data controllers and processors carry out Data Protection Impact Assessment or DPIA’s prior to collecting or processing personal data, the French Act No. 2018-493 of 20 June 2018 further defines the requirements for said DPIA’s. To this end, the French data protection authority or the CNIL for short published a “Blacklist” outlining the different data processing activities that were subject to the requirements of DPIA. The activities included on said “Blacklist” include but are not limited to “health data processing carried out by health or medico-social establishment for the care of individuals, processing operations for the purpose of constantly monitoring the activity of the employees involved, and processing involving profiling of individuals which may result in their exclusion from the benefit of a contract, or in its suspension or rupture.”

In terms of the penalties and punishments that can be imposed against data controllers and processors who fail to comply with the law, the French Act No. 2018-493 of 20 June 2018 is enforced by the CNIL. As such, the CNIL has the authority to impose a variety of sanctions against individuals and organizations who violate the rights of French citizens. Such sanctions include an injunction to comply with the GDPR and the FDPA, as well as a monetary up of to € 100 000 ($113,265) for each day that a data controller or processor fails to comply with said injunction, as well as an order to either temporarily or permanently suspend the collection and processing of personal data. What’s more, the law also provides French citizens with the right to seek “individual compensation procedure in relation to class actions (Article 37 of the Act).”

Through the provisions of the EU’s GDPR law and the FDPA, French citizens can rest assured that their personal data is being protected at all times. Through the establishment of these laws, data controllers and processors who misuse the personal data of French citizens are subject to very strict punishments. This is particularly true as it pertains to the class action lawsuits regarding the FDPA, as such provisions are not common in privacy laws outside of the scope of the U.S. As such, France is in many leading the way for data protection in terms of specific EU member states, as the country has taken powerful steps to ensure that the personal privacy of their respective citizens is protected at the highest level.