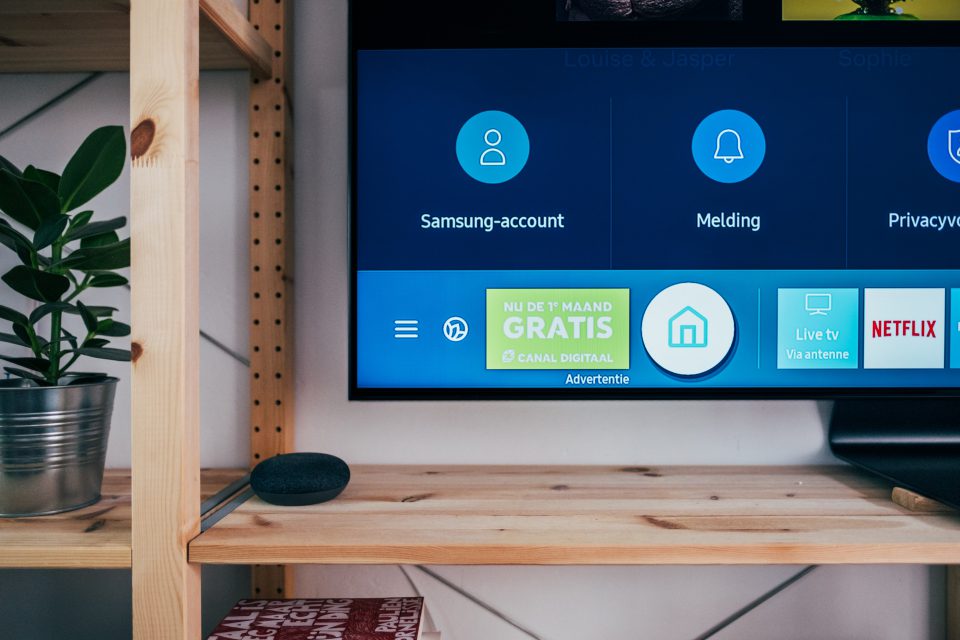 The Cable Communications Policy Act of 1984 or the Cable Act of 1984 for short is a law passed by the U.S. Congress in 1984. The Cable Act of 1994 was passed to provide a comprehensive regulatory framework for cable television, as well as provide federal protections for the privacy of cable television subscribers through the means of restricting the collection, maintenance, and disclosure of subscriber information or data. To this point, the Cable Act of 1984 prohibits cable companies from using their systems to collect personally identifiable information from any of their subscribers without their consent, unless such collection of information is necessary to render cable-related services.

How is cable service defined under the Cable Act of 1984?

While cable television has undergone numerous innovations and improvements since 1984, the Cable Act of 1984 defines the term basic cable to include “any service tier which includes the retransmission of local television broadcast signals”, as well as “subscriber interaction, if any, which is required for the selection of such video programming or other programming services”. What’s more, the term cable channel is defined to mean “a portion of the electromagnetic frequency spectrum which is used in a cable system and which is capable of delivering a television channel (as television channel is defined by the Commission by regulation)”.

As it relates to cable television subscriptions services, the Cable Act of 1984 mandates that cable companies provide consumers with written notice when collecting their personal information for subscription purposes. These written notices detail the following:

Subsequently, the Cable Act of 1984 “established policies in the areas of ownership, channel usage, franchise provisions and renewals, subscriber rates and privacy, obscenity and lockboxes, unauthorized reception of services, equal employment opportunity, and pole attachments. The new law also defined jurisdictional boundaries among federal, state and local authorities for regulating cable television systems”. Furthermore, the Cable Act of 1984 also set forth the penalties that can be imposed against cable companies and providers in instances when said parties are found to have violated the privacy rights of American citizens.

In terms of penalties that can be levied against agencies and individuals found to be in violation of the law, the FCC has the authority to impose monetary fines of up to $50,000, as well as a term of imprisonment of up to two years. The Cable Act of 1984 also provides American citizens with the right to bring a private right of action lawsuit against individuals and agencies who violate the provisions of law. In such instances, aggrieved persons “may recover an award of statutory damages for each violation involved in the action in a sum of not less than $250 or more than $10,000, as the court considers just”.