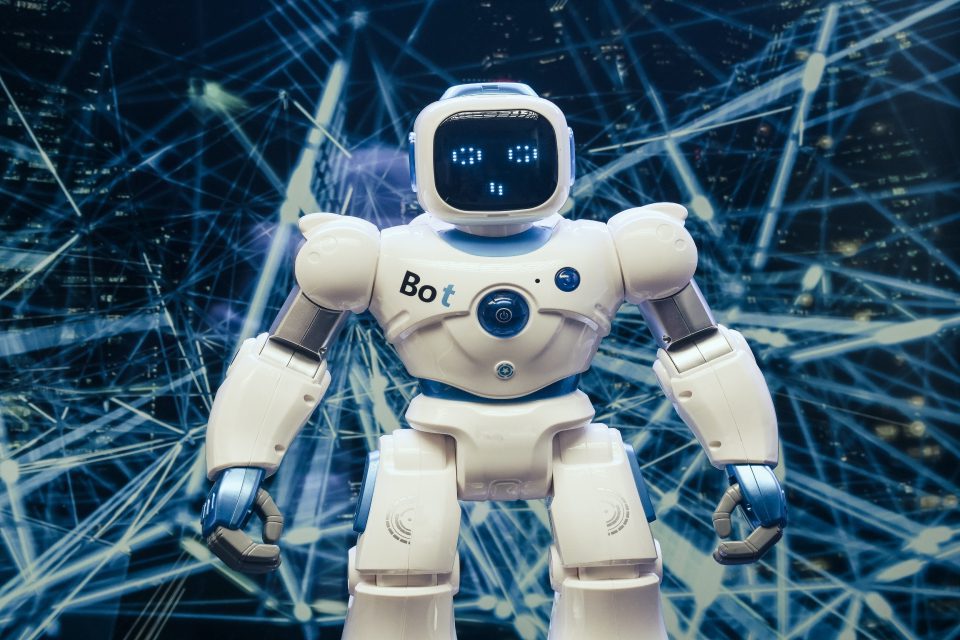 Despite the number of products and services that utilize artificial intelligence in their respective functions, many people may be wondering about the different components that allow AI to function in the first place. With this being said, while the development of artificial intelligence is a nuanced and complex process, it does not differ from any other machine or system in that there are basic rules that govern its operation. As such, the five basic components of artificial intelligence include learning, reasoning, problem-solving, perception, and language understanding. Through the implementation of these five basic components, software developers and engineers have been able to create a multitude of technologies and services that consumers around the globe have come to covet and revere.

Just as is the case with human beings, the first step in the development process as it pertains to artificial intelligence is the learning stage. For example, when teaching a child how to ride a bicycle for the first time, there will be a trial and error process in which the child makes mistakes and falls off their bike, gradually learning the rules and techniques that are needed to effectively handle the task at hand. In the context of the development of artificial intelligence, the learning process involves the memorization of individual items including different solutions to problems, vocabulary, and foreign languages, among others. Through this learning process, programs that utilize artificial intelligence are able to keep notes of all actions or moves that led to positive results, allowing the program to leverage this knowledge within its data should similar problems arise in the future.

The second major component of artificial intelligence is reasoning. While the concept of mental reasoning is something that has largely been limited to the human mind for much of recorded history, much of the development of artificial intelligence hinges on software programs that are able to draw conclusions and inferences from a situation, without the need for human interference. Furthermore, these inferences are divided into two categories, inductive and deductive reasoning. To this point, the use of inductive reasoning has allowed computer programmers and software developers to create products and systems that achieve consistent results when faced with a particular problem or issue, whether this is in terms of a broad topic such as automatic transcription and translation, or a more niche application such as the cloud-based grammar and writing assistant Grammarly.

From artificial intelligence assistants such as Apple’s Siri and Amazon’s Alexa to partially autonomous vehicles such as those that are currently being developed by major electric and clean energy company Tesla, all products, goods, and services that implement artificial intelligence do so in accordance with five basic components. Through the application of these components, AI systems are able to work effectively without the need for human inputs, as software programs that make use of artificial intelligence are able to govern themselves in conjunction with the codes or rules that are provided to them by software engineers and developers. As such, while these components are already being used to create a wide range of product offerings, there are many more that will surely be on the horizon in the near future.