Security Breach Legislation in the State of Vermont 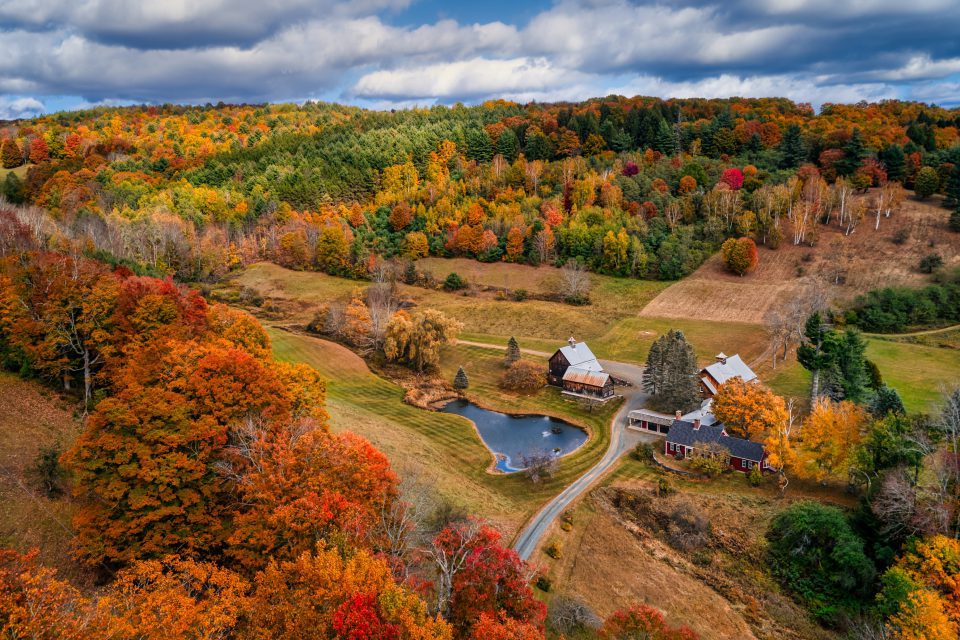 Vt. Stat. tit. 9 §§ 2430, 2435 is a data breach notification law that was passed in the U.S. state of Vermont in 2006 and was amended again in 2012. Vt. Stat. tit. 9 §§ 2430, 2435, in conjunction with The Vermont Act 171 of 2018 Data Broker Regulation, as well as the recently passed Senate Bill 110, represent the legal framework for the protection of the personal information and privacy of citizens residing within the state of Vermont. As it pertains to Vt. Stat. tit. 9 §§ 2430, 2435, the provisions of the law outline the procedures that business entities within the state are responsible for adhering to in the event that a security breach occurs. Furthermore, the law also sets forth the punishments that can be imposed against business entities within vermin that fail to comply with said procedures.

Under Vt. Stat. tit. 9 §§ 2430, 2435, business entities that experience a security breach are required to provide conspicuous notice to all affected parties within 45 days of the discovery of the breach, as well as provide said parties with the following information:

Under Vt. Stat. tit. 9 §§ 2430, 2435, the following categories of personal information a legally protected should a data breach occur, in combination with an individual’s first name or first initial and last name, in instances where these data elements have not been redacted, encrypted, or otherwise render inaccessible through any other technological means:
Social security numbers.

In terms of the enforcement of Vt. Stat. tit. 9 §§ 2430, 2435, the Vermont attorney general has the authority to impose sanctions and penalties against business entities operating within the state that are found to have violated the provisions of the law. These punishments include: