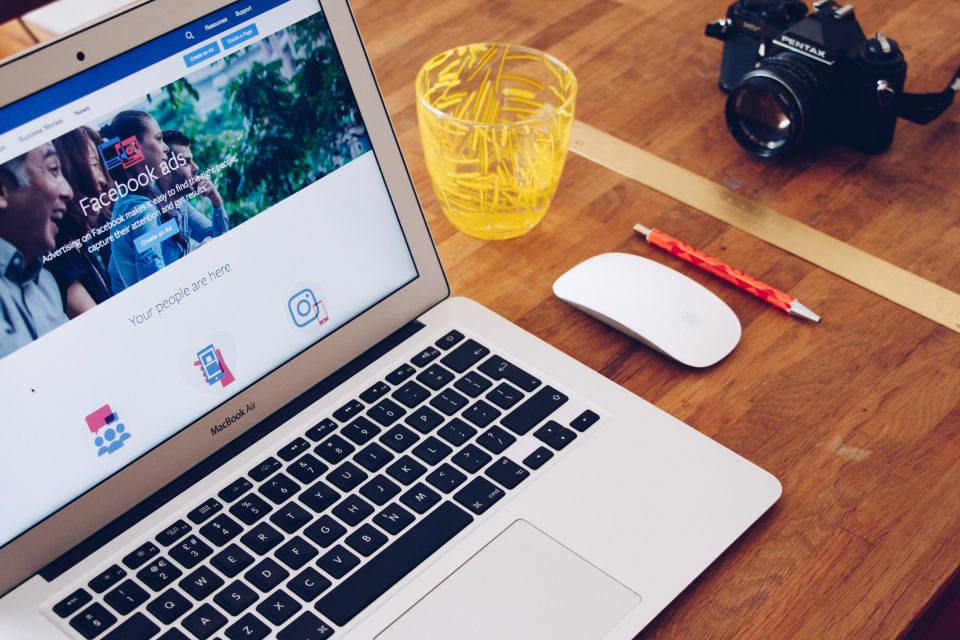 Last month, major news sources around the country reported that multinational technology conglomerate Meta was being accused of violating the personal privacy of online users once again. More specifically, the lawsuit claimed that Facebook continued to track users of the social media platform even after said users had turned the location services feature within the application off, a clear violation of the personal privacy of the online users in question. For reference, rival multinational technology company Apple made significant changes to its IOS system last year that included a privacy feature known as App Tracking Transparency.

Subsequently, as stated in a TechCrunch article that covered these new IOS changes in April of last year, “iPhone owners will start seeing many more privacy prompts as they continue using their regular apps, each one asking for permission to “track your activity across other companies’ apps and websites.” Every app that requests tracking permission will also show up in a Tracking menu within your broader iOS Privacy settings, allowing you to toggle tracking on and off any time — for individual apps, or for all of them.” Likewise, due to the overwhelming popularity of the Apple iPhone around the world today, these changes made an enormous impact on the ability of mobile apps to track the activities of users without first obtaining the consent of said users.

A loophole in the system

However, despite the changes that Apple made to its IOS system last year as it concerns personal data protection and privacy, there have still been several instances this year where major technology companies have been accused of continuing to track the online activity of the consumers that use social media platforms such as Meta, Instagram, Twitter, etc, as these corporations effectively use this location data to deliver targeted advertisements to other consumers within the marketplace. In return, social media companies such as Meta are able to generate large profits in accordance with the personal data of the millions of consumers that use their platforms on a daily basis.

Likewise, this is the exact scenario that was alleged in a complaint that was filed in the U.S. District Court for the Northern District of California this week, as the plaintiffs in the case allege that “Meta follows users’ online activity by funneling them into the web browser built into Facebook and injecting JavaScript into the sites they visit. When users click on a link within the Facebook app, Meta automatically directs them to the in-app browser it is monitoring instead of the smartphone’s default browser, without telling users that this is happening or they are being tracked.” This being said, these accusations would constitute a violation of Apple’s IOS App Tracking Transparency feature if proven to be true.

What’s more, in addition to violating the privacy requirements that application developers must adhere to when offering their products and services to consumers in the Apple App Store, the alleged actions of Meta would also constitute a violation of the California Consumer Privacy Act (CCPA). Under the CCPA, businesses and organizations that serve customers within the state are prohibited from collecting, processing, retaining, transferring, or disclosing the personal information of said customers without their consent. Furthermore, businesses are also forbidden from selling the personal information of citizens within California, and are subject to both criminal and monetary penalties should they fail to maintain compliance with the law.

Meta’s response to the lawsuit

In response to the allegations that were levied against Meta earlier this week, a spokesperson for the company categorized the accusations as being without merit, and went on to say that “We have carefully designed our in-app browser to respect users’ privacy choices, including how data may be used for ads.” Nonetheless, prominent Security researcher Felix Krause expressed concerns over the in-app browsers of both Instagram and Facebook last month, and the lawsuit that was filed in the U.S. District Court for the Northern District of California this week cited this report numerous times. For this reason, the response that Meta has given to the lawsuit in question comes across as somewhat dubious and inconsistent.

On top of the alleged data privacy allegations that Meta was hit within the state of California this week, the company also settled a separate lawsuit within California on similar grounds last month. In response to these specific allegations, Meta agreed to a $37.5 million settlement for reportedly “violating users’ privacy by tracking their movements through their smartphones without permission.” This being the case, irrespective of the fact that the claims that were made against Meta this week have yet to be conclusively proven, the social media giant’s reputational regarding personal privacy and data protection in the last decade is less than satisfactory, as they have repeatedly been accused of stealing the personal information of online users on a global scale.