A New Standard for Data Breach Laws in the U.S. 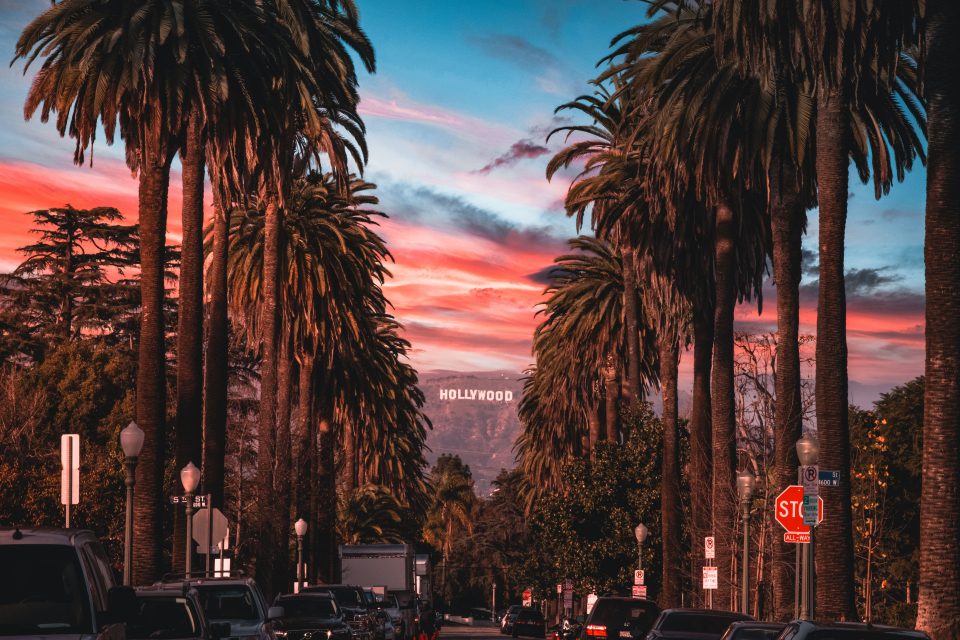 How is a data breach defined under the law?

Under Cal. Civ. Code § 1798.29; 1798.82, a security breach is defined as “an unauthorized acquisition of computerized data that compromises the security, confidentiality, or integrity of PI maintained by the Entity.” Alternatively, the law also states that the “good-faith acquisition of PI by an employee or agent of the Entity for the purposes of the Entity is not a breach of the security of the system, provided that the PI is not used or subject to further unauthorized disclosure.” Moreover, as it concerns the scope and applicability of the law, Cal. Civ. Code § 1798.29; 1798.82 applies to “any person, business, or state agency (collectively, Entity) that does business in CA and owns or licenses computerized data that contains PI.”

What are the data breach notification requirements under the law?

Cal. Civ. Code § 1798.29; 1798.82 mandates that any business entity conducting operations within the state provide notification to all affected individuals and parties in the event that a security breach occurs. These notifications must be provided to individuals without undue delay, and provide residents of the state with information including but not limited to:

What types of personal data are covered under the law?

Under Cal. Civ. Code § 1798.29; 1798.82, the following types of personal information are legally protected should a security breach take place, in combination with a California resident’s first name or first initial and last name, permitting these data elements have not been rendered unreadable, unusable, or indecipherable through redaction software or some other technological means:

Business entities and organizations within California that violate the provisions established in Cal. Civ. Code § 1798.29; 1798.82 are subject to civil penalties, as the law states that “consumers who are injured by a violation of this law have the right to initiate a civil action to recover any damages they suffered as a result.” Furthermore, the California Department of Health and Human Services may also impose the following penalties against healthcare providers within the state that are found to be in violation of the law:

How can businesses within California comply with the law?

As data breaches have become commonplace due to the massive importance that internet usage plays in American society, particularly in the midst of the COVID-19 pandemic, many businesses within the state of California will invariably be faced with situations in which the personal data in their possession is at risk. However, there are remedies that can be used to counter such scenarios, one of which is an automatic redaction software program. Using these software programs, businesses can automatically redact personal information from emails, PDFs, documents, and a wide range of other files types. Whether it be in the form of social security numbers, email addresses, or financial account information, these software programs can be used to protect the personal information of California residents, as cyber thieves will not be able to access the redacted information during their attacks.

Within the past five years, the state of California has made notable efforts to protect the personal data and privacy of their respective citizens through the enactment of various forms of legislation, effectively regulating the collection and processing of personal data within the state in a manner that is unprecedented in the context of U.S. legislation at the state level. As it pertains to security breach incidents, Cal. Civ. Code § 1798.29; 1798.82 was passed for the purposes of ensuring that residents within the state can reduce and mitigate the adverse consequences of being involved in a security breach. More importantly, however, residents within California are provided with yet another means to protect themselves against invasions of their personal privacy.