A New Legal Framework for Data Processing in Luxembourg 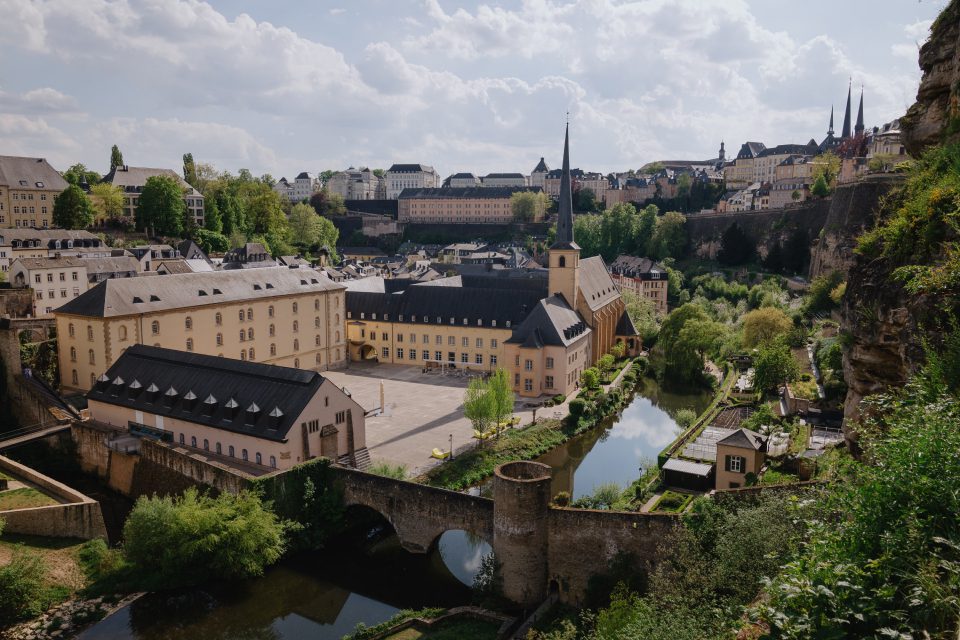 What is the scope and application of the Data Protection Act?

What are the variations between Luxembourg’s Data Protection Act and the EU’s GDPR law?

In terms of the variations between Luxembourg’s Data Protection Act and the EU’s GDPR law, the difference between the two laws are rather minimal. For instance, Luxembourg’s Data Protection Act mandates that data controllers within Luxembourg adhere to the regulations of the EU’s GDPR law as it concerns the appointment of data protection officers or DPOs, the procedures that must be followed when transferring personal data to another country, and the period of time in which personal data may be legally retained, among other things. However, the two laws do vary as it relates to data processing notifications. Prior to the establishment of Luxembourg’s Data Protection Act, data controllers and processors within the country were responsible for registering with the CNPD prior to collecting or processing personal data. Contrarily, under the EU’s GDPR law, these requirements were abolished, subject to certain exceptions. These exceptions include cases in which:

What are the penalties for violating Luxembourg’s Data Protection Act?

As the country of Luxembourg is one of a number of nations that comprise the European Union or EU, the Data Protection Act was passed in 2018 for the purpose of facilitating the requirement that all member states within the EU create their own national legislation for the purposes of implementing the provisions of the EU’s GDPR law. As such, data subjects within Luxembourg can have the peace of mind that should their personal data be used in any way that is inappropriate, they will have the means to seek both justice and compensation, as the punishments that can be imposed on behalf of the country’s data protection authority represent a strong deterrent against potential crimes involving the illegal or unauthorized access of personal data.