How a Retailer automated redaction processes and saved thousands of dollars 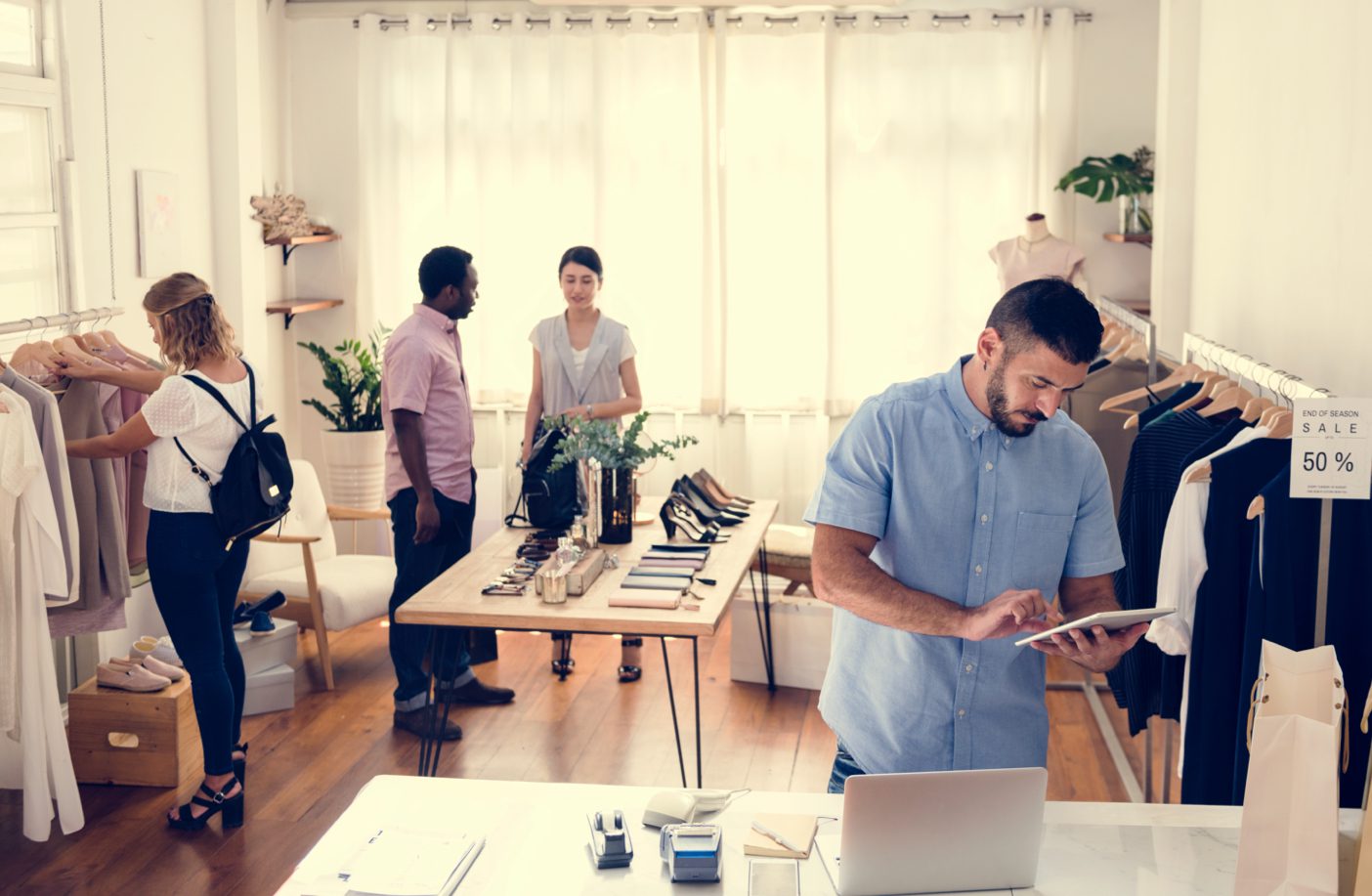 Matthew Koerber is a retailer that provides goods and services to thousands of customers. With outposts in thousands of areas, fraud prevention is a constant concern. They needed a powerful redaction system. Which is why they turned to CaseGuard.

Matthew Koerber was frustrated. They had been using redaction software from multiple providers that were supposed to save them time and money. It didn’t.

We were at the end of our rope when we contacted CaseGuard. I had hundreds of documents I needed to redact, in addition to videos and audio files. My staff were miserable and I didn’t know how to reassure them. I decided to try to find an alternative. When I reached out to CaseGuard I was skeptical. Their demo looked too good. Then I tried the software myself.

Matthew had used other redaction tools before trying CaseGuard Studio but wasn’t happy. The other software was too complicated to use for the vast majority of users.

We were so unhappy with the support we received from other providers. Getting an answer to a question took days, and their online documentation was unhelpful. Worst of all, I had to use separate tools to redact video and documents

Matthew had enough and reached out to CaseGuard.

While competitors provided purely video, document, or audio redaction, CaseGuard offered all of them.

They checked all the boxes. They could redact video footage, transcribe audio, and automatically remove PII from any PDF.

Since Matthew had to redact so many types of files, having a solution that could handle everything was important.

A redaction system that could be counted on, especially with a major deadline

Matthew had previously used web-based redaction tools to maintain and redact their files. However, not every file could be uploaded into their redaction tools. Certain file formats were incompatible, and sometimes files were rejected for no reason. When Matthew needed to get files out quickly, he couldn’t. Tired of these compatibility issues, Matthew decided to switch to a desktop-based redaction system that wouldn’t restrict him from handling a wide variety of media formats.

We had some unusual footage in a proprietary format. Most online systems couldn’t handle it. CaseGuard could. I was delighted to find this out!

A redaction system that keeps working even after you stop

Matthew often has a huge amount of footage he needed to process to meet a deadline. To handle these jobs, he uses CaseGuard’s scheduling tool, which processes files after the workday is done. He no longer has to wait for each file to be redacted and processed one by one. Instead, Matthew applies redactions to files and schedules for them to be processed after leaving the office. The next day, files are processed and rendered to perfection.

More than a one-stop-shop

While automatically redacting CCTV footage has helped Matthew the most, he also received many other benefits:

I didn’t want to worry about someone unauthorized messing with the files. With CaseGuard, I see a complete trail of actions taken on a project.

Since using CaseGuard, Matthew notes that he “Has been able to make several significant improvements to my redaction process, without any additional time and effort.” They can now, “Focus on running our operations and focusing on what really matters— our bottom line!”

In the digital era, video monitoring has emerged as the number one contender for safety in the shopping malls and other public places. On the other hand, heated debates have also arisen about the intrusion of privacy through potential abuse of the surveillance cameras involved. Video redaction can bridge the gap between the two parties.

A casino may look a lot more exciting than a bank lobby, but if you break it down on a transactional level, casinos are also banks. Data security and data privacy have real consequences for companies that collect and retain the information as well as the consumer on whom the information is collected.

The GDPR is making a huge impact on business. The GDPR was set forth to address the issues surrounding businesses collecting personal data belonging to citizens as well as the length of time those businesses can store that data.

Mitigating Risks and Liabilities in Casinos with Video Surveillance

With a solution that incorporates video surveillance with access control, video redaction, automatic license plate redaction, and analytics, casinos and gaming establishments can easily spot situations on the floor or in the back alley, track money transfers, avoid employee theft while complying with transparency policies and confidentiality standards.