What is Image Segmentation? What are its Applications? 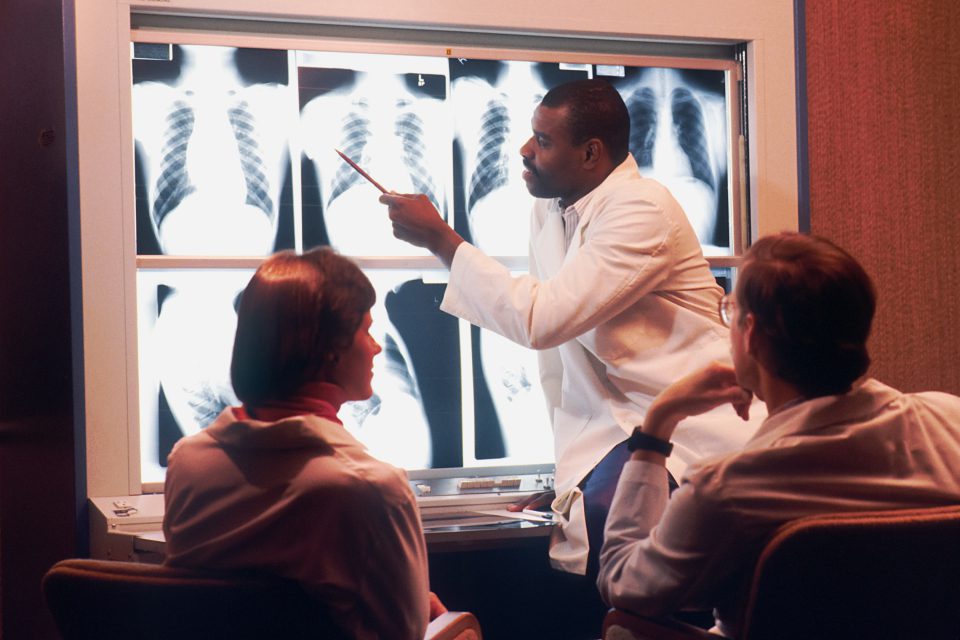 While object detection and classification are two major factors that influence the development of video software programs that function on the basis of computer vision, a third major factor is image segmentation. As a machine learning model that has been trained on a particular dataset of images must be able to recognize specific categories or characteristics within these images, said images must first be segmented into different regions before objects can be detected with them. For example, a machine learning algorithm that is being training to recognize animals within pictures that have been taken on farms must be able to differentiate between the animal in said photos in comparison to the trees, tools, food, and other objects that may be present within the images.

How does image segmentation work?

Put in the simplest of terms, the goal of image segmentation is to highlight the foreground elements within a particular image to make it easier for a machine learning algorithm to evaluate objects or information with the said image. As image recognition and object detection software function on the basis of accuracy, image segmentation plays an important role in ensuring that these algorithms are able to perform in a manner that is as consistent and efficient as possible. During the image segmentation process, all elements within the image that have the same category will be assigned a common label.

In keeping with the example of photographs that have been taken on a farm, all of the animals within these images would be grouped together, while farm tools such as tractors and shovels would be assigned a different label. These individual categories can then be fed to a machine learning algorithm, as recognizing these specific image segments within a photograph is far easier than recognizing a single element within an image that contains various other objects. To this point, image segmentation can be accomplished using different techniques and approaches.

Image segmentation techniques utilize different machine learning algorithms to identify specific classes of objects and information that appear within images. For example, Mask R-CNN image segmentation algorithms produce three different outputs for each object within a given image: the object mask of the image, the class of the image, and bounding box coordinates. On the other hand, edge detection segmentation algorithms take advantage of the discontinuous local features with images to detect the edges within said images and ultimately, define a boundary of a particular object. In addition to this, many software developers will combine different image segmentation techniques to solve problems within a specific domain.

Through the process of image segmentation, software engineers have been able to create machine learning algorithms that can detect everything from malignant tumors within an individual organ in the human body to a green traffic light on a busy street corner in a bustling metropolitan American city. To this end, digital technology has truly altered the way in which software programs are able to interact with the physical world, as photographs are no longer restricted to their physical forms. This said, despite the fact that the applications of image segmentation in the business world are already very common, further applications are sure to emerge in the near future.