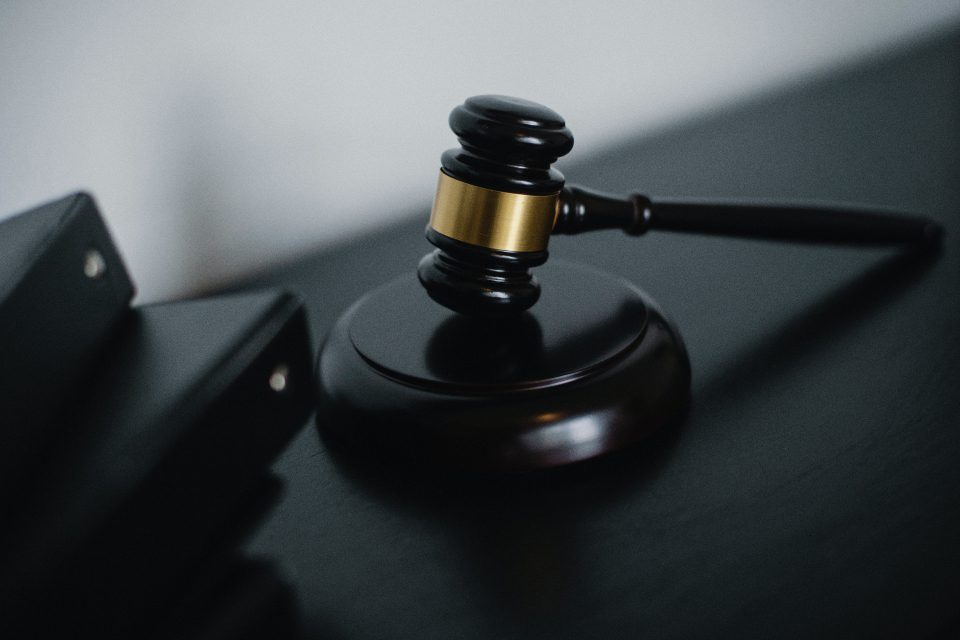 While PDF redaction has historically been a strenuous and meticulous process, there are now many automatic PDF redaction software programs that can redact hundreds of documents in a matter of minutes. However, despite the advancements that have been made in regards to PDF redaction, mistakes can and do still occur. When such mistakes occur, there can be serious legal consequences. What’s more, such failures can also bring great reputational harm to any associated organization or business, as information that should have been redacted is instead released for public consumption.

To provide a recent example of when failing to redact a PDF file adequately led to disastrous consequences, former Trump campaign chair Paul Manafort failed to properly redact legal documents that his legal team filed in Federal court in 2019. These court proceedings were related to various crimes that Manafort was accused of in relation to Russia’s involvement in the 2016 U.S. Presidential Election, and the subsequent report concerning said involvement by Robert Mueller in 2019. In these court proceedings, Manafort’s lawyers responded to accusations that Manafort had lied to federal investigators in regards to his involvement in the 2016 election, specifically the Office of Special Counsel.

Manafort’s lawyers submitted various redacted documents to the court, arguing that any discrepancies that may have existed in Manafort’s statements to investigators were due to faulty or inadvertent memories as opposed to outright lies. However, as these PDF documents had been redacted improperly, they instead had the opposite effect. Due to redaction failures, it was revealed that Manafort and Russian political consultant Konstantin Kilimnik had indeed met in Spain, that Manafort had shared presidential campaign polling data related to Trump With Kilimnik, and that Manafort and his former Russian business partner and associate had engaged in discussions related to a Ukrainian peace plan.

As a result of these findings, Manafort was sentenced to 3 years in federal prison for a variety of financial and political crimes, including tax fraud, bank fraud, and conspiracy. To provide another example of a major redaction failure in the political sphere, the New York Times published information related to the National Security Agency or NSA contractor Edward Snowden’s information leak in 2014. Snowden’s leak revealed that agencies such as the NSA and CIA had the ability to harvest personal sensitive information from popular phone apps such as Angry Birds. As a part of their story, the New York Times published an internal presentation document that contained the name of the NSA agent who prepared the document, the name and target of the program that had been harvesting the personal information of American citizens, and various other CIA operations.

However, as the New York Times failed to redact these findings properly, this once classified information was released to the public. The cases of Paul Manafort and the New York Times both showcase that improper redaction methods can affect even the richest and most powerful entities and people within our country. Simply failing to redact a PDF document correctly cost both of these parties hundreds of thousands of dollars in legal fees, great reputational harm, and in the case of Manafort, jail time. Despite all of this, many people may be wondering how the public was able to access the information that these parties thought had been redacted?

How can people access information that has been improperly redacted?

One of the primary ways that individuals or business entities can go about accessing content that has been redacted poorly is through copying and pasting said content or information into another word file. While this may seem to be too good to be true at first glance, Paul Manafort’s legal proceedings and the New York Times story respectively were both exposed by simply copying and pasting the redacted information into another word file. A primary reason for such redaction fiascos is a lack of understanding concerning what it means to completely redact sensitive or personal information from PDF documents.

Even among the political elite and large scale media companies such as the New York Times, many people believe that simply placing large black boxes over the information in a PDF document constitutes redaction. This prevailing thought comes from the history of manual redaction that was performed on physical documents, such as classified government files, in which professionals who were handling redaction efforts drew or otherwise placed large black boxes over content that needed to be redacted. However, due to the rise of PDF technology in the last 20 years, simply placing black boxes over information is no longer an adequate means of redacting said information.

Alternatively, another common reason for PDF redaction failure is the delegation of responsibilities within businesses or organizations. For example, a law firm may direct a clerk, secretary, or paralegal to redact a particular PDF document. As these professionals may not be informed concerning the proper way to go about redacting a PDF document, mistakes can occur. In turn, these professionals can turn in redacted materials that can easily be accessed. Conversely, many professionals may opt to use PDF redaction software options to redact information. While these programs will greatly expedite the PDF redaction process, they can also lead to issues if professionals do not know how to use such software properly.

How can business professionals redact PDF documents in the most efficient manner possible?

Due to recent technological advancements in regards to artificial intelligence and machine learning capabilities, there are now automatic PDF redaction software offerings that can redact a PDF document from any source in a matter of seconds. Compared to placing black boxes over text and images within PDF documents, these software programs will ensure that information is completely redacted and irreversible. As such, redaction failures can be greatly reduced, as copying and pasting PDF information that has been redacted using such programs will not allow users to access the redacted information. What’s more, the automatic functionality included within these software programs will also lead to fewer redaction-related mistakes.

PDF redaction has become an important part of the business world due to the prevalence of online communication in recent decades. As opposed to manual documents that would have to be physically inspected in regards to redaction, anyone who has a computer can access information that has been poorly redacted in our current age. As such, it is imperative that business professionals are certain that the methods they are using to redact information completely redact such information, lest they deal with the legal ramifications and public humiliation that can result from redaction failure.