Government Records Accessibility in the State of Maryland 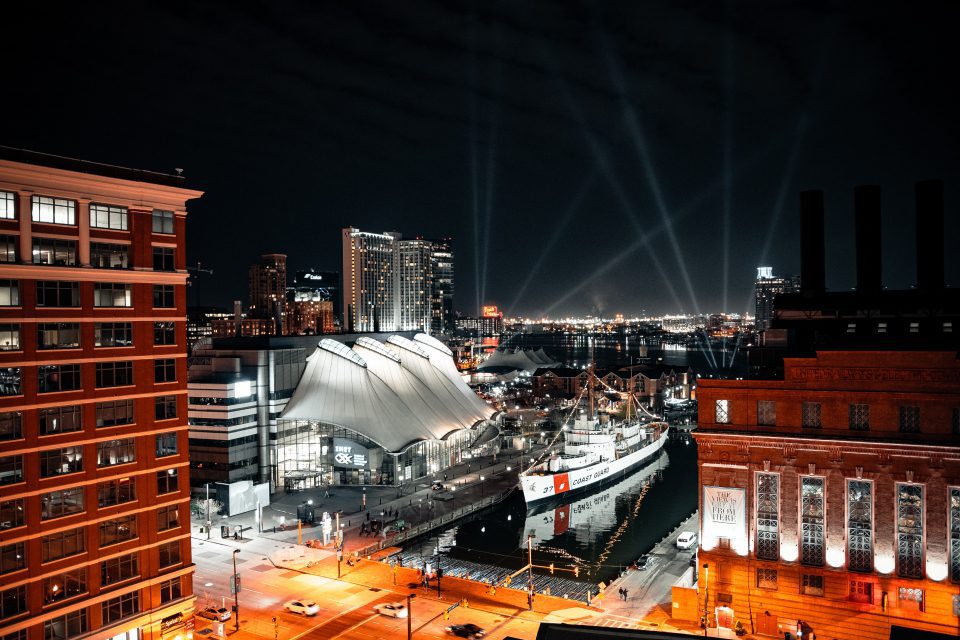 Maryland’s Public Information Act (PIA) is a public record and data privacy law that was originally enacted in 1970. The law has been amended several times since being passed, most recently in 2015. To this point, the PIA establishes the steps and measures that government and state agencies within the state of Maryland must take in order to ensure that citizens of the state can access public records and government information. Furthermore, the law also sets forth the punishments that state and government agencies stand to face should they fail to comply with the provisions of the law.

How is a public record defined under the law?

Under Maryland’s Public Information Act, a public record is defined as “the original or copy of any documentary material in any form created or received by an agency in connection with the transaction of public business. Included in this definition are written materials, books, photographs, photocopies, firms, microfilms, records, tapes, computerized records, maps, drawings, and other materials.” Alternatively, as it concerns the scope and application of the law, the “PIA covers virtually all public agencies or officials in the State. It includes all branches of State government—legislative, judicial, and executive.”

What are the duties of state and government agencies under the law?

The responsibilities of official custodians that serve government and state agencies within the state of Maryland as it concerns public records and government information access and disclosure include but are not limited to:

Under what circumstances can a public records request be denied?

When denying a public record request, an official custodian is required to provide a Maryland resident with a written explanation of the factors or reasons that influenced their decision. To this end, some of the circumstances or conditions under which an official custodian serving under a state or government agency may deny a public record request include:

On the other end of the spectrum, as it relates to the enforcement of the law, the provisions set forth in Maryland’s Public Information Act are enforced by the Maryland attorney general, in conjunction with amendments to the law that were passed in 2015. Subsequently, government and state agencies within Maryland that fail to comply with the PIA are subject to statutory damages that are not to exceed $1,000 for the entire legal case. In such instances, official custodians that serve government and state agencies within Maryland will be held accountable and liable for any violations that occur.

While the sections of each law will vary from state to, public records legislation within the U.S. provide citizens with the means to access certain government record and information at their leisure. As the enactment of the Freedom of Information Act or FOIA set a new standard for government transparency and accountability in 1967, many jurisdictions around the country have passed state legislation that mirrors the provisions of the federal law. As such, this legislation has taken the form of the PIA within the state of Maryland, ensuring that citizens of the state can access public records and information without unnecessary deterrence or hassle.

The Michigan Freedom of Information Act refers to a series of public records access laws that were first enacted in 1977.