Officer Calderon-Romero did exactly what he was trained to do, confront dangerous people and situations, and resolve the problem presented. His sacrifice prevented the death of at least one other person, and potentially several others.

Documenting the property operation workload doesn’t have to be a challenge. Annotating defined activities, items, and the types of labor support them, coupled with assigning what paperwork goes where should free up much of the effort you used to need to put into this

Sergeant Howard Franklin first served as a police officer with the Newberry Police Department, South Carolina in the mid-1880’s, before retiring after 27 years of service. He then moved to Orangeburg and was promoted to Sergeant at Branchville Police Department very soon after being hired, and his primary function in this role was as a detective.

Scheduling and manpower doesn’t have to be a difficult process. With some basic math applied, along with a few guiding premises, we can quickly establish the needs of any agency, and how to go about accomplishing their specific needs.

We’ve talked about writing general orders, a procedures manual, and a packaging manual. Our evidence operation is well outlined at this point, and we don’t have any work left to do, right? Close, but no pot of gold! We do have some policy that needs to be written.

Once a difficult task, collecting data on the production of evidence rooms has become standard. Knowledge of items entered into system, items stored, and items, disposed of, are common numbers evaluated when considering the workload in the evidence room. But there’s much more going on in an evidence then what’s coming, staying, and going.

For many years, Matron Davis was documented as the first woman to die in the line of duty. What is certain about Matron Davis’ service, is that after 14 years of doing the job correctly, and without so much as a reprimand, her character was called out loudly after her death. Not only is this a terrible injustice, but we can’t think of any other walk of life where that is a reasonable response in a court of law. Matron Davis didn’t cause a single problem in her 14-year career. It begs the question, where’s the justice in that?

While we don’t cover everything related to firearms here, we’re giving you a crash course of start to finish, how firearms should be handled, packaged, and managed, and how they should be dealt with after the conclusion of their life cycle. Firearms present unique challenges, and their storage is very different from many other forms of evidence.

Handling narcotics evidence while having constant exposure to it can lead to safety and health risks that any agency must address, and failing to do so puts personnel at undue risk, that is ultimately a point of liability. Make sure to incorporate a thorough training and construction plan into any evidence room build, or rebuild. And certainly, separate your narcotics evidence away from all other narcotics.

The loss of both these officers were the first in the history of DPD’s aviation program. And while this was an unavoidable accident, it is proof of how much life-threatening danger officers are exposed to daily, when you consider you’re more likely to die in a car accident than experiencing so much as a mechanical trouble in a helicopter, as a passenger.

With CaseGuard Video Redaction Software, you can change any redaction setting to be as specific or as broad as you need. Its six modes make redacting, transcribing, and translating all of your files simple and fast. Learn more about what CaseGuard Studio can offer. 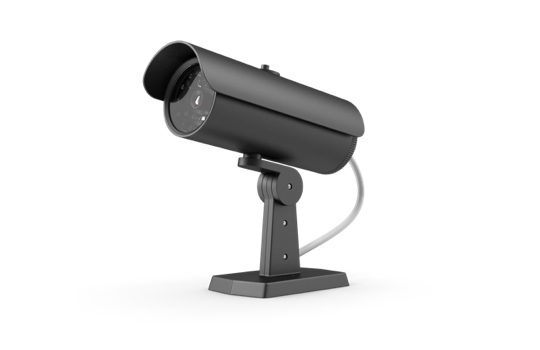 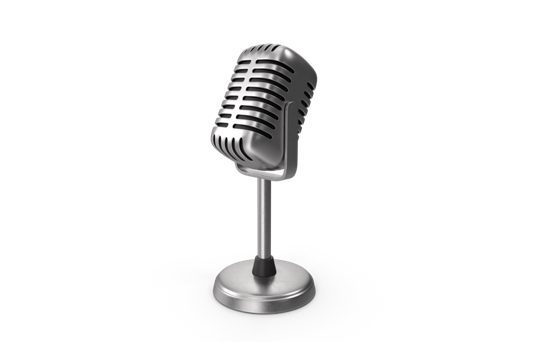 Mute, bleep, and resample audio with one click. Upload or record audio directly into CaseGuard. In a few steps, you can transform a recording into a fully redacted audio file. 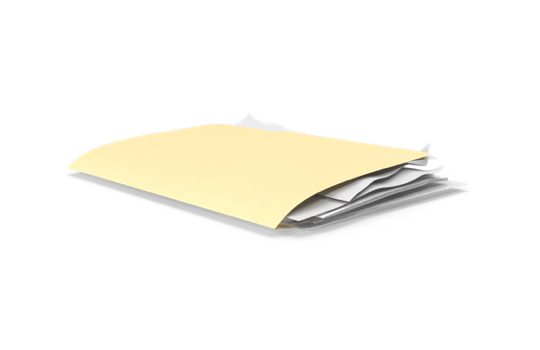 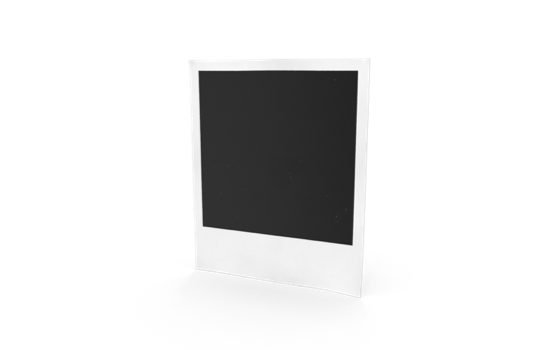 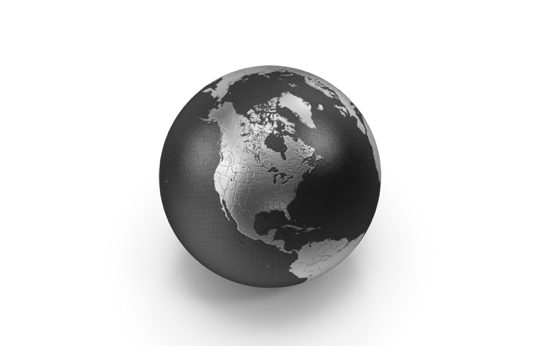 Decipher speech from 31 languages in seconds. Make any audio and video searchable and editable. 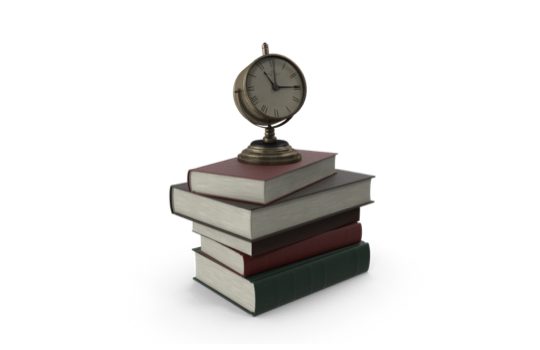 Redact thousands of images, pages, and hours of audio and video with a few clicks.

Learn More »
See How It Works

Dive Deeper into our Redaction world