The Dodd-Frank Act, Too Big to Fail, Regulations 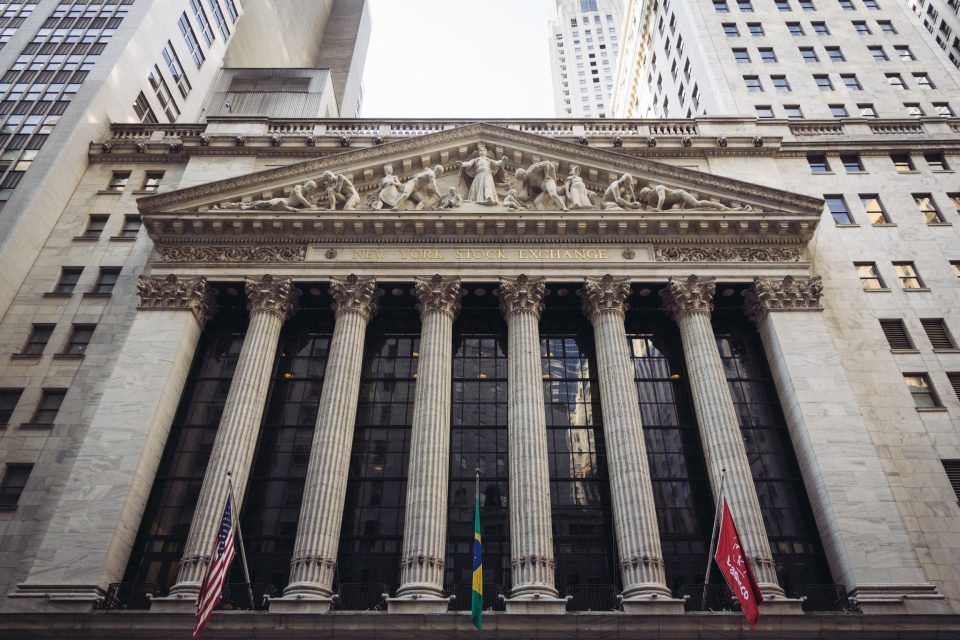 What are the provisions of the Dodd-Frank Act?

The Dodd-Frank Act is a unique piece of legislation that implemented a number of agencies and legal mechanisms with the aim of promoting financial stability and reform. A large reason for this need for reform was in part due to the Too big to fail TBTF theory within banking and finance, which states that certain corporations and financial institutions have become so large and interconnected with the world economy that their individual failure would be disastrous to the greater economic system of the world. Subsequently, such institutions must inevitably be bailed out through government intervention, albeit at the expense of the everyday working person, as was the case with the Emergency Economic Stabilization Act of 2008, known colloquially as the bank bailout of 2008.

With all this being said, the Dodd-Frank Act set forth the following provisions for the purposes of protecting American consumers from future economic crises:

Why Did former President Donald Trump repeal the Dodd-Frank Act in 2018?

As the 2007-2008 financial crisis was the most significant and widespread financial crisis since the Great Depression of the late 1920s and early 1930s, wide-scale legislative changes were all but inevitable. These legislative changes took the form of the Dodd-Frank Act, which was passed with the purpose of preventing the financial harm that many American consumers experienced during the 2007-2008 financial crisis. As the Trump administration made the decision to repeal many of the provisions set forth by the Dodd-Frank Act, the effectiveness of the Economic Growth, Regulatory Relief, and Consumer Protection Act will have to be monitored in the future, as the factors that led to the financial crisis of 2007-2008 were many years if not decades in the making.

A New Federal Standard for Banking within the U.S.

The Truth In Lending Act, A New Federal Standard

The Truth in Lending Act or TILA for short is a federal law that was passed by the U.S. Congress in 1968 concerning credit and lending institutions.

The CCRRA, Establishing a New Standard for Credit Reporting

The CCRRA for short is a federal law passed by the U.S. Congress in 1996 for the purposes of amending the Fair Credit Reporting Act.

The Electronic Funds Transfer Act EFTA or the EFTA for short is a federal law that was passed in 1978 to reduce electronic financial errors.

FACTA, Regulations for Businesses in The Financial Sector

The Right to Privacy Act, Financial Institutions and Records

The Right to Financial Privacy Act is a federal privacy law that was passed by the U.S. government in 1978 and went into effect in March of 1979.