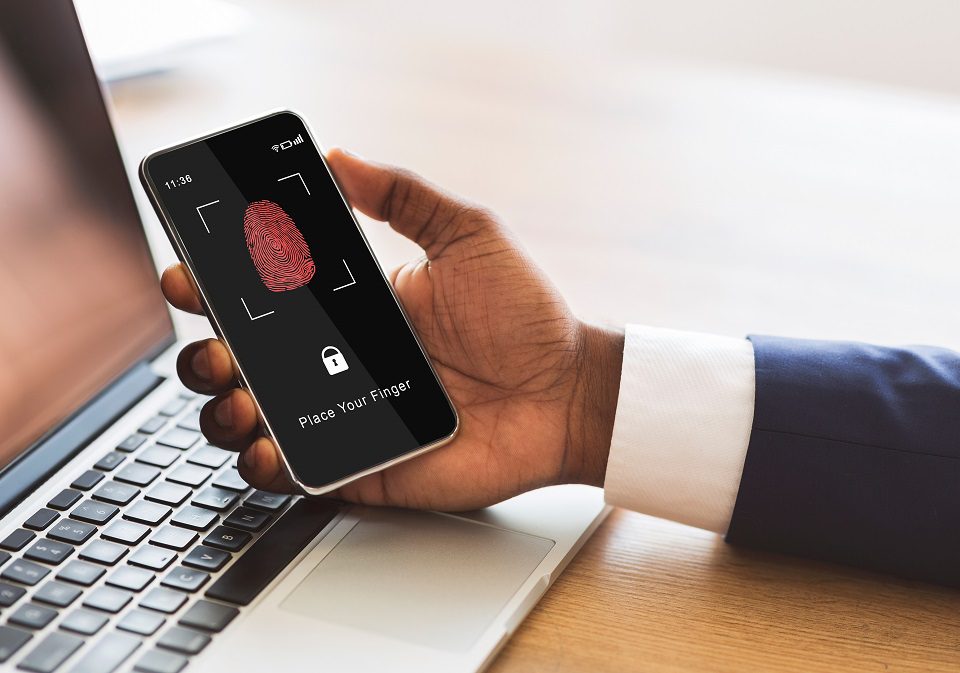 It is a legal requirement in many businesses to protect the data they collect on their customers and employees. Personally identifiable information (PII), such as name, address, and social security number – in the wrong hands can create a risk for fraud, theft, and other issues. Many businesses store the data they collect from customers but still face risks in keeping and handling the data.

For instance, businesses spend a great deal on cybersecurity. However, should a hacker or other individual breach the server and make off with the customer data – the company is responsible. The business’s reputation will be lost, and the costs of repairing a data breach could be in the millions.

One method many companies use to store data with less risk is by using data anonymization. Data anonymization is similar to redaction. It is a type of data sanitization. With the intent of privacy protection, it is a term used to remove PII from stored data. This is done so that the individuals’ data is now ‘anonymous.’

According to a study presented by the International Organization for Standardization, the concept of data anonymization has been defined as a “process by which personal data is irreversibly altered in such a way that a data subject can no longer be identified directly or indirectly, either by the data controller alone or in collaboration with any other party.”

The process of data anonymization allows for the transfer of information across boundaries with less risk of privacy violations or unintended disclosures. Companies may sell anonymized data sets to third parties. While any PII is removed or altered, the remaining data, such as health information or purchasing habits, is shared for evaluation and analytics. Research on large groups of individuals for health studies can be done with anonymized data.

The idea of re-identification is to solve the identity of the individual to which the data belonged. The concern here is that many companies, health care providers, and financial businesses provide privacy policies to their consumers. These companies often release data after the de-identification process.

The de-identification process uses several methods to remove or alter the PII. Widely used terms in describing these methods are:

There are no universal standards for defining methods for this process. When data is released publicly, even anonymized data, it may be re-identified when compared to other available data sets. Algorithms and basic computer science can generate a new data set with re-identified data sets using artificial intelligence to compare several large data sets.

Companies may do this type of research to further promote or target an individual for sales. For example, a data set on diabetic patients that are re-identified through the use of additional data, a company can then target the individual for business purposes. They can send advertisements for diabetic health products and know with certainty they are reaching a diabetic patient.

The US Department of Health and Human Services and other federal agencies have predicted that re-identification is becoming easier. Due to the growth of ‘big data,’ the sets of available data can be continuously gained, compared, and analyzed. This will rapidly make re-identification as easy as the push of a button.

If data sets can be re-identified, then does anonymization really work? Yes and no, maybe not. If that is the case, why do we continue to use it? Due to privacy legislation, companies comply with the regulation by working to keep data safe. Businesses use data anonymization to maximize the value of the data collected. This way, the business can use the data, lower the risk of a breach of data in storing information, and profit from the sale of anonymized data sets.

Regulations may vary from country to country or state to state; however, generally speaking, any data that meets de-identification requirements or anonymization is no longer considered ‘personal data.’ This means that in most cases, including under the California Consumer Privacy Act (CCPA) and the European General Data Protection Regulation (GDPR), that data that undergoes anonymization has no restrictions on a company’s ability to collect, use, retain, sell, or even publicly disclose the data. While this can be considered a lack of privacy protection, considering the data can be re-identified, when a company fails to de-identify or anonymize the data, they may violate the CCPA or GDPR, which could cause severe penalties and loss.

In business, we use de-identification and anonymization as data privacy techniques. We can now understand that with systems that re-identify the data, there is still a substantial risk to both the data and the individuals that it represents.

The idea is that using all three methods on a particular data set; then it dramatically reduces the risk of re-identified data.

As artificial intelligence, machine learning, and other computing disciplines advance, the idea that anonymization protects personal data may be fading. Now that it is becoming easier to re-identify data sets, new methods have reduced the risk to individual privacy.

An algorithm is considered differentially private if an individual observing its output cannot tell if a particular subject’s information was used in the computation. Government agencies use differentially private algorithms to publish statistics or other demographic data while ensuring subjects of their survey responses’ confidentiality. Data released is precisely controlled, even the date visible to some internal analysts.

Although no data is safe from a data breach or even used for re-identification processes, differential privacy was initially developed by cryptography. It pulls much of its language and terms directly from cryptography. Since some cryptography is involved with removing data, differentially private computations can likely resist re-identification attacks. Fighting against and preventing data breaches or fraudulent use of personally identifiable information may continue to become harder, and significant advances in computational mathematics may be in our future.