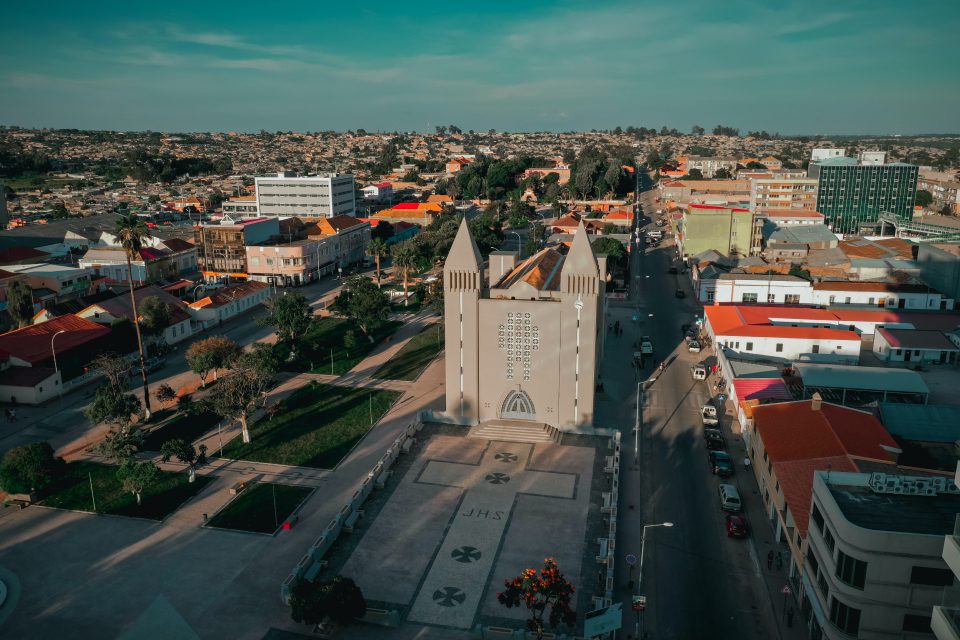 How are data controllers and processors defined under the law?

What are the requirements of data controllers and processors under the Data Protection Law?

Under Angola’s Data Protection Law, data controllers and processors within the country are required to fulfil the following obligations:

What are the rights of data subjects under the Data Protection Law?

Under the Data Protection Law, data subjects are afforded the following rights as it relates to their privacy:

In terms of penalties that can be imposed as a result of failing to comply with the law, the National Data Protection Authority or APD has the authority to levy a variety of punishments and penalties against data controllers and processors who fail to adhere to the provisions of the Data Protection Law. Some of these punishments and penalties include a monetary fine ranging from $75,000 to $150,000, as well as both criminal and civil liabilities. Additionally, data controllers and processors who fail to notify the APD when they are required to do so also face further penalties under the law.

The Children’s Internet Protection Act or CIPA for short is a federal law passed in 2000 that addressed concerns relating to children’s access to harmful, offensive, or obscene content that may be viewed while using the internet.

The PPRA and the rights of students and parents

The PPRA affords parents and students who are either 18 or classified as emancipated minors certain rights in relation to the conduction of surveys, the collection and use of information for marketing purposes, and certain physical exams.

What is the Children’s Online Privacy Protection Act (COPPA)?

The COPPA is federal law enacted in 1998 that protects the privacy of children under the age of 13 in relation to internet usage.

HB1231 is a recently passed Florida State law geared towards protecting students with disabilities in public schools through various means.