Object detection is the process of detecting an object in an image or video. CaseGuard detects objects you’ve drawn a shape around in Object Tracking Mode. Because of this, there are some cases where the object you’re tracking might appear as multiple separate objects. Why does this happen?

Humans can recognize any object in the real world easily without any efforts. It’s a little harder for computers.

Chances are that your object might appear as multiple objects if your object:

If your object appears as multiple separate objects, you can merge them by following these directions. 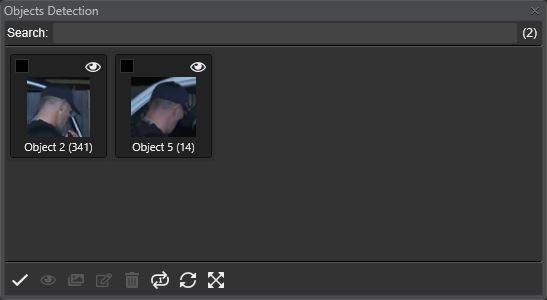 Was this article helpful to you? Yes No