Trauma | The Wounds Left on Officers We Don’t See 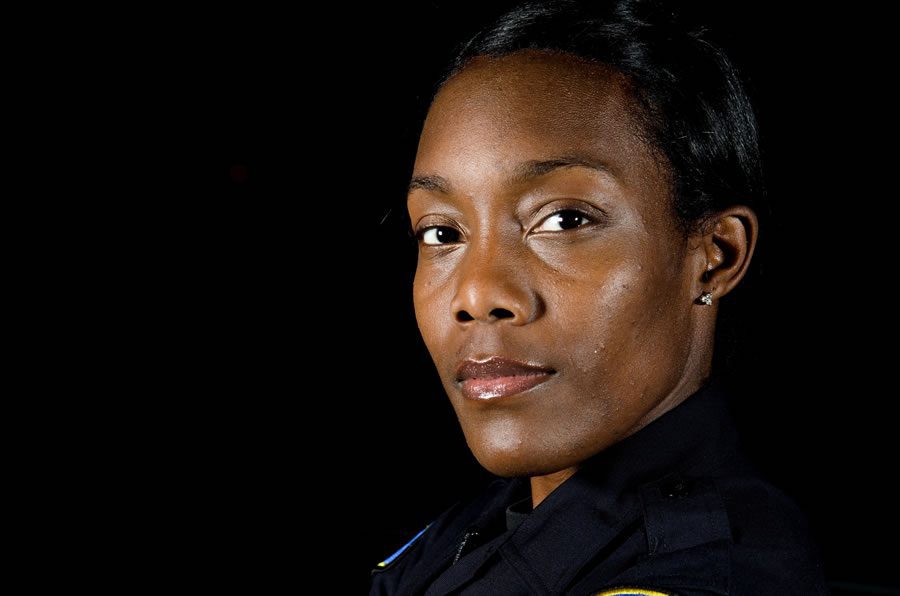 In the past several years the topic of officer suicide has crept into the public lexicon, and is starting to be treated as a serious topic that needs to be addressed. The problem is being addressed at literally the lowest possible starting point: statistics on officer suicide are massively skewed, as few agencies track officer suicide, there is no national database for data, and mental health resources are scattered outside of pre-hire processing in law enforcement. We’d like to talk about an extremely sensitive topic, one that we are passionate about at CaseGuard.

We Have A Problem

While numbers are still considered inaccurate, it is being reported by several news sources that twice as many officers commit suicide then there are killed in the line of duty. At CaseGuard, we take line of duty deaths as a personal crusade where we intend to push awareness to higher levels in an effort of reducing the dangers police face on the job through sharing information. But we’ve not previously discussed this topic, which we are equally passionate and disturbed by. We have seen over time that departments have cited alcohol abuse, toxic marriages/relationships, and financial constraints as the lead causes of officer suicide. But as more research is conducted, it becomes clear that these things are actual symptoms of deeper issues occurring in an officer’s professional life. While strong arguments can be made about the effects of a toxic marriage, much of what is being discovered is that the nature of the problem revolves around PTSD, and fractured relationships with police administration and line personnel.

What is The Solution?

No one can say they have a solution that solves the problem in its entirety. There are many facets to this problem, and each requires a nuanced response that aims at neutralizing the emotions, trauma, and aftermath that they present on the person. The non-profit organization, Badge of Life, which is very near and dear to our hearts, has listed on their website a comprehensive plan that is intended to address much of these problems. Here is the training/trajectory of internal resources:

Emotional Self-Care – This is where it all starts; officer self-awareness, learning to identify their own triggers, their own reactions, and their own behavior patterns, in an effort to know themselves, and potentially address problems pro-actively, before they have time to take over the officer’s psyche.

Peer Support Officer/Chaplains – BOL roundly supports a program that is slowly being integrated in larger agencies, is a program where officers take on extra assignments in their departments, and provide support to officers facing personal crisis, reeling from critical incidents, or any other type of traumatic event that is affecting them. BOL’s recommendation takes the PSO role a step further, saying these are officers that should have influence in the following areas of all officer’s career paths:

This plan is intended to address the needs of officers in an effort for them to never need suicide prevention/intervention support. However, there is no way we can fully solve the issue of officer suicide. PSOs should be trained in identifying suicidal indications, and be empowered to speak directly with all personnel to address concerns.

How Does This Plan Help?

There are many ways this plan helps, but let’s look at the bottom line: agency exposure to liability and agency morale.

A fully functioning mental health program in an agency will see reductions in the following areas: officer deaths (both in shootings and accidents), lawsuits, complaints, sick leave use, alcohol and substance abuse issues, criminal/ethic/moral behavior issues, on and off the job injuries, divorces, grievances, resignations, morale problems. Better relations between line personnel and management is also not out of the question. A conservative estimate on the topics that are positively impacted by this program would potentially save a department several million dollars over a given budget cycle, and it is likely that such a program may cost as little as $20,000.00 in up front costs, and may involve between $5,000.00 to less than $10,000.00 in continued funding. Budgets are always tight, but how can we deny pennies on the dollar to not only improve our agency’s culture and health, but to reduce our average liabilities?

BOL also makes the valid point that “Chiefs must lead the way.” They have to be the first one attending annual mental health checks. They have to remove the stigma, and they have to treat this topic with the sensitivity and priority it deserves.

This is a fantastic plan to start any program with. Each element in this plan takes time to plan, implement, and get thriving. It’s also important to know that this part of a mental health program is the start, it’s not the end of building a program. As we begin to discuss this terrible topic, we will discuss more portions of a fully-developed program that should be implemented. And certainly, if you’ve been in law enforcement for longer than six months, you know that it’s difficult to get officers to access mental health resources, because they fear that there will be professional ramifications if they do. The point in building a mental health program is to remove those anxieties. Helping officers be better not just for themselves, but for their families, ought to be our commitment to them, for all that they do for our benefit.