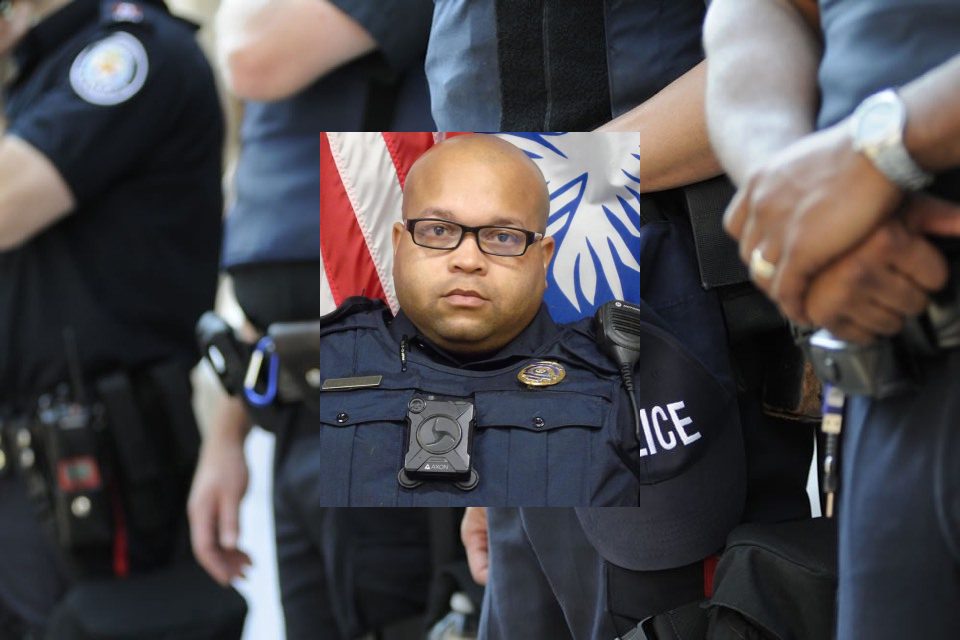 On Sunday, September 12, 2021, South Carolina officials announced the loss of a local police officer who had died due to the COVID19 pandemic. Police Officer Stephen Unique Jones, age 35, died due to complications resulting from contracting COVID19. COVID19 has become the number one cause of line of duty deaths for law enforcement nationwide. Policing, as an occupation, puts officers at greater risk of exposure as there is an inability to practice social distancing.

Officer Jones was indeed a unique individual. He began a life of civil service soon after high school graduation. Jones signed up for the military and is a US Marine Corp Veteran. He started his career as a law enforcement officer as a deputy with the Barnwell County Sheriff’s Office. Jones had recently changed positions and took a job as a police officer with the Barnwell Police Department. He had been with the department for just over two months before he was lost. The loss to his family was a tragedy, but it extends to all the lives he was meant to touch along the way, which he will no longer be there to help.

Jones chose to serve his law enforcement career in Barnwell, South Carolina, where he resided. First, he was a deputy with the Barnwell County Sheriff’s Department but most recently moved to join the Barnwell Police Department.

Barnwell is the county seat for Barnwell County, South Carolina. It has a dispersed population of approximately 4,300 residents over an eight square mile area. In 1785 the area was partitioned off to create another judicial circuit. The location was officially mapped out; it gained its current name in 1798 when the county lines were established, and the town was named the county seat. Barnwell was named for Revolutionary War leader John Barnwell (1748 – 1800), widely known for heading a militia in the area who fought in the war.

Today, the City of Barnwell has a well-established Police Department which employs twelve full-time sworn officers who serve more than 9,000 area residents. On July 19, 2021, Lamaz Robinson began his position as Chief of Police.

Police Officer Stephen Unique Jones leaves behind his wife and five children. It will take the support of every member of the Barnwell community to see that they have the support they need to reach their future. As COVID19 leaves many children without strong leaders, this will be a challenge in the coming years ahead. Local law enforcement and honor guards will help provide services for Jones and demonstrate gratitude for the sacrifice he has made for everyone in the community.

The Barnwell Police Department posted the following announcement to residents. Officer Jones was a dedicated officer and loved serving his community. His smile would light up a room, and you could always count on him for a good laugh,” the police department posted on Facebook. “Officer Jones was a family man and loved spending time with his wife and children. We ask that you please keep his family and friends in your prayers during this difficult time.”