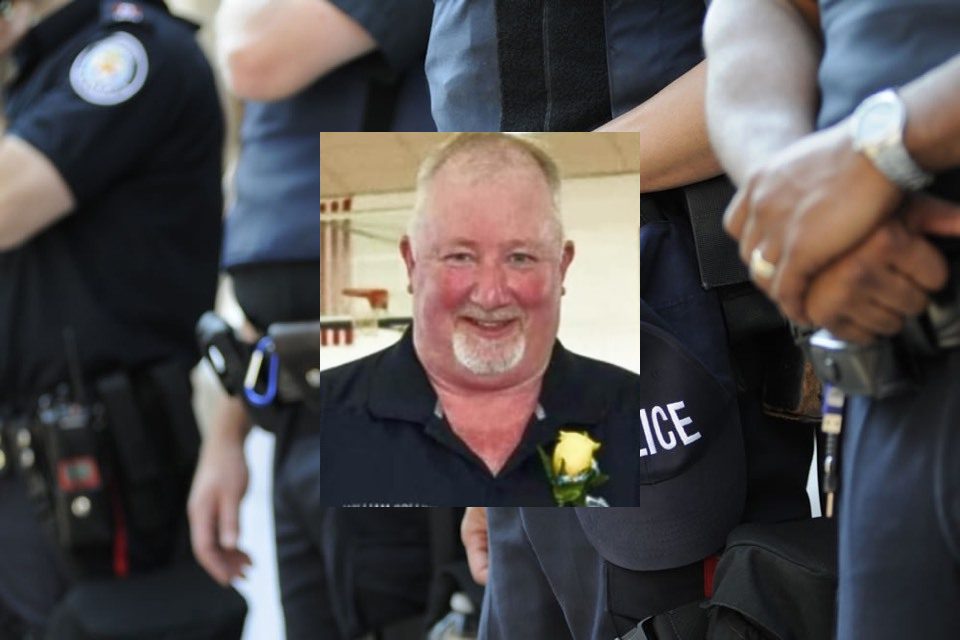 On Friday, July 9, 2021, Police Officer William Earl Collins, Jr, with the Doyline Police Department, answered an emergency call and responded to a domestic disturbance call. As a law enforcement officer, he did his duty and went to help; unfortunately, this would be Officer Collins’ last call.

It was approximately 5:45 pm when Officer Collins and two deputies from the Webster Parish Sheriff’s Office immediately went to answer the call. They met near the residence on Green Tree Street. As the officers arrived to provide help and assistance, the subject in the home opened fire on the approaching officers. Police Officer Collins was struck in the head. The other responding deputies took immediate life-saving measures, and Collins was flown to Ochsner LSU Health. It was nearly two hours after the shooting when Collins succumbed to his wounds.

Deputies returned fire on the suspect as he ran inside and barricaded himself in the home. Many law enforcement officers came forward to protect all those living in and around the area. The suspect was finally taken into custody almost five hours after the initial shooting incident. The suspect was also wounded and treated at a local hospital, where he later died from his wounds.

Police Officer Collins was a well-known member of the community. He served as a law enforcement officer in the area for more than ten years. In addition, he worked full-time with the Webster Parish Sheriff’s Office as a correctional supervisor. He continued his additional work to serve others as a part-time police officer with the Doyline Police Department. For the last four years, Officer Collins was the lone patrol officer for the small village of Doyline.

Police Officer William Collins chose to have his part-time career as a law enforcement officer with the Doyline Police Department. Collins also served as a member of the Webster Parish Sheriff’s Office as a correctional supervisor. He built his career serving the members of the community where he resided and raised a family.

Doyline, Louisiana, is a small township or village in the northwestern section of Louisiana. It has a population of just over 800 residents. The community is rural and receives many law enforcement services from the Webster Parish Sheriff’s Office as their backup. As a sheriff and police officer, Officer Collins demonstrated that community was essential to him through his life and actions. The community, Doyline, is most known as a background in a television series. For example, the HBO vampire series True Blood is filmed in Doyline, Louisiana.

Police Officer William Earl Collins, Jr. leaves behind his wife, daughters, and mother. The community, fellow law enforcement officers, and extended family knew Officer Collins as “Billy.” He was a kind, respected, and necessary element of this small area. His service to such a small community made Billy indispensable, and the loss is felt deeply throughout the region.

Police Chief Robert Hayden was devastated by the news of such a significant loss to their small department. Hayden said Officer Collins was known for his kindness. “Collins was a family man; he loved his mother, his wife, his daughters. He loved his community. After you got to know him, he was a big teddy bear. For god sake, it wasn’t for the money he wanted to come here. And one of the things he told me was, ‘I want to come work for Doyline because I want to be part of the community. I want to get to know the people. I want to make it feel safer.'”

Chief of Police Hayden said he was overwhelmed with gratitude by the many messages sent to his department in condolences from all across the country. The department has even received international support from as far away as Australia.