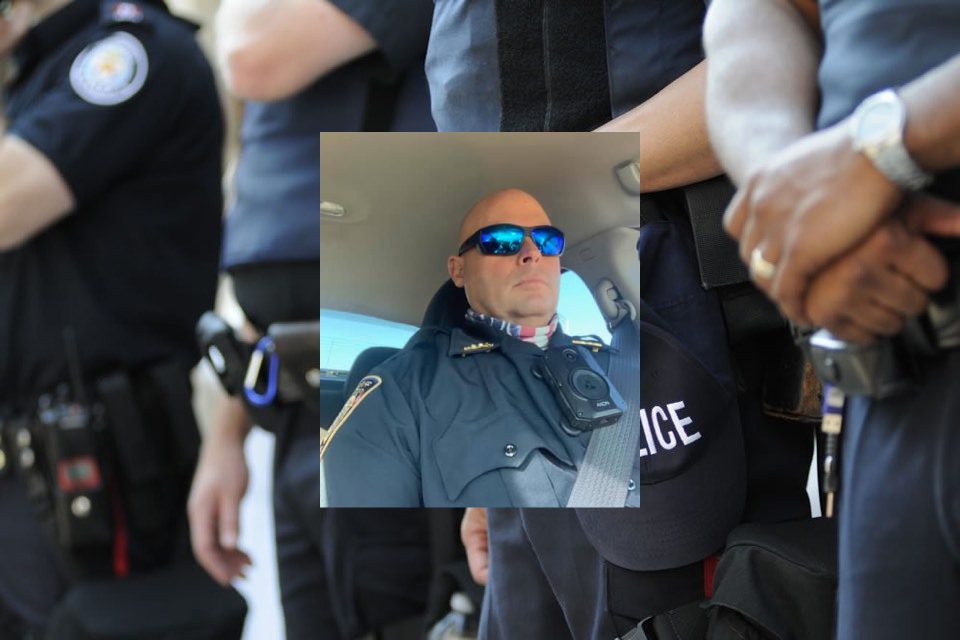 Residents of Tennessee were heartbroken to hear the announcement made by local authorities that COVID19 had taken the life of another officer, this time one of their own. On January 18, 2021, Warrants Officer Toby Keiser, age 54, succumbed to complications resulting from the virus.

The world has faced a global pandemic. In the United States, we have lost more than half a million citizens to the coronavirus. Some individuals faced a greater risk for contracting the virus due to their career choice. Over the last year, we learned that certain groups were hit much harder, like essential workers, healthcare workers, and law enforcement.

Officer Toby Keiser had been trained to face many life-threatening situations. After serving as an officer for 28 years, he courageously faced this new invisible threat each day to ensure the residents’ safety and security in his county.

Keiser had a great spirit and showed real empathy for others. After high school, he served in the military. Keiser was a veteran from both the US Navy and the Army National God. He had previously retired from the same Knox County Sheriff’s Office, but recently he came back to duty to fill a much-needed position.

Keiser used his life to show people the meaning of generosity. From the time he left school, he became engaged in protecting and serving others. When he returned from the military, he spent many years serving as a law enforcement officer. Even when off duty, he was known throughout the area as someone who cared about everyone he met.

When Keiser’s sister became ill and needed a kidney transplant, he donated his own. He helped save her life. He loved the outdoors and spending time with his family. As a group, they were Bigfoot enthusiasts, and he enjoyed taking his family on Bigfoot hunts. He was known as “the coolest guy in Knoxville.”

Warrants Officer Toby Keiser had given 28 years of his life to the Knox County Sheriff’s Office. Keiser worked for most of these years as a patrol officer. He had worked with various specialty units at the office but was known for being one of the first mounted officers for the sheriff’s office.
The KSCO was initiated in 1792 when the county was first incorporated. The first Knox County Sheriff was commissioned that June, with the badge of honor going to Robert Houston. Today’s office is held by Sheriff Tom Spangler.

The KSCO provides protection, security, and other law enforcement needs to more than 500,000 residents. Officers patrol 526 square miles. While always serious about safety and crime, the KSCO also likes to include the community in events that help lift their spirits. Currently, the agency has posted a coloring contest for the kids in the area. It was initiated to break up the boredom with COVID and build quality relationships with community members.

There have been many families facing significant loss from the past year. The Keiser family will be counted among them. Warrants Officer Toby Keiser leaves behind his wife and four children.

The Knox County Sheriff’s Office posted their sadness and shared condolences on their social media pages. “There’s no doubt he’s left a lasting impact on the many men and women that he mentored throughout the years, but the fondest memories will be those celebrated not just as colleagues or brothers and sisters in blue but as lifelong friends. Rest in Peace, Sir. We’ll take it from here.”

Sheriff Tom Spangler spoke of the grief experienced by Keiser’s coworkers and friends. “When we lose one of our own, it’s very tough. Our family’s hurt, and I just want to say thank you to all of you who sent your prayers and thoughts to us. It means more than I can sit here and tell you, because the men and women going through what they’re going through right now is tough. We’ll stick together with it, and we’ll get through this.”