In Memory of Undersheriff Jeffrey Montoya 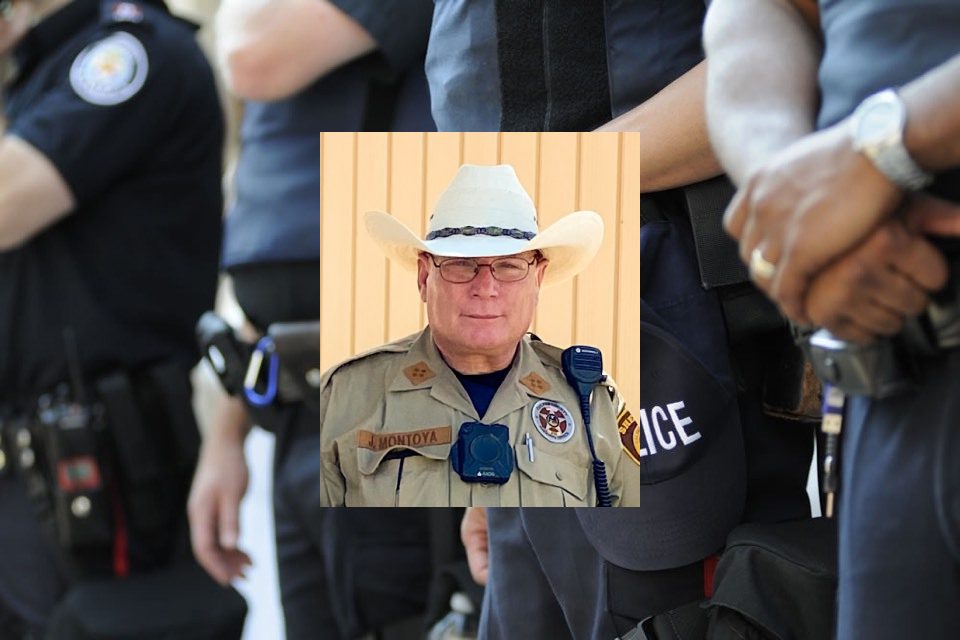 COVID19 has taken the lives of hundreds of thousands of Americans and millions worldwide. However, certain occupations have a much higher risk of contracting the virus. First responders, law enforcement, essential workers – all face a more significant threat of the disease. Law enforcement officers across the country have faced the invisible danger – and many have lost that battle. Hundreds of law enforcement officers have died due to COVID19. The virus has killed more than 235 officers since January 2021.

Most likely, Montoya contracted the virus in the performance of his duties. Federal legislation has mandated that all active-duty officers who die due to COVID19 are given full death benefits under line-of-duty status. This is to help the many families face their future.

Montoya started in public service after high school graduation. Undersheriff Montoya was a US Air Force Veteran. After leaving the service many years later as a Master Sergeant, Montoya worked to become a deputy with the Colfax County Sheriff’s Office and has served with the department for over six years.

Montoya served with the Colfax County Sheriff’s Office. The CCSO serves all of Colfax County. Colfax County is along the northern border of New Mexico and is sparsely populated. CCSO has a jurisdiction that covers 3,678 square miles. The entire population of the county is less than 12,000 residents. These numbers mean that the deputies travel a great deal to help individuals in an area, with about 3.5 individuals per square mile on any given day.

Headquartered in Raton, the county seat, the CCSO provides patrol services, civil court services, county tax collection, courtroom security and operates the Colfax County Jail. The deputies have to contend with an extensive range of environments. The Sangre De Cristo mountains cover a large part of the county. In July 2021, the CCSO was accepted as part of the ABLE project. ABLE or Active Bystandership for Law Enforcement program encourages officers to help or save others even when not on duty. Training is provided to officers to know how to use practical active bystandership strategies and tactics to law enforcement officers to prevent misconduct, reduce mistakes, and promote health and wellness.

Montoya was remembered in his obituary. “Jeff was a very social and outgoing person. He enjoyed fishing, hunting, and spending quality time with friends and family. Jeff always had interesting stories to tell from either his time in the Air Force or his current job with the Colfax County Sheriff’s office. His family and friends will always remember him as a funny, witty, sarcastic, and kindhearted person.”

The International Association of Chiefs of Police shared the news of the loss on their Twitter page. “We send our condolences to the family, friends, and colleagues of Undersheriff Jeffrey Montoya, Colfax County Sheriff’s Office, New Mexico.”