In memory of Trooper Thomas Devlin 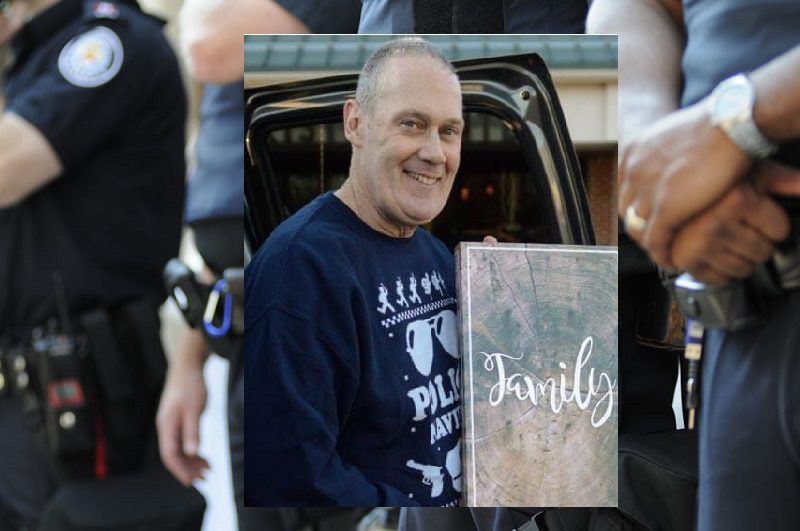 Massachusetts State Police gave a tragic announcement regarding the loss of one of their officers. On September 3, 2020, Trooper Thomas Devlin died from injuries he received nearly two years earlier. Despite his long battle to survive and heal from the accident, he succumbed to his injuries.

On July 26, 2018, Trooper Devlin was struck by a vehicle when conducting a routine traffic stop. Devlin was patrolling in the Concord barracks when the accident occurred. He was struck on Route 3, just south of exit 29 in Billerica. He spoke to the driver, and another vehicle came into the shoulder area and struck him, causing the fatal injuries. When the car hit Devlin, it pinned him between the two cars. He suffered severe head and back injuries from the accident, which he has been fighting through for two years. He passed away from complications of the original injuries.

Trooper Thomas Devlin, age 56, had served with the Massachusetts State Police (MSP)for 33 years. His death is still considered an ‘in the line of duty’ according to State Police Administrators. His injuries at the time of the accident were deemed to be severe and life-threatening.

The man who had struck the officer faced several charges, including negligent operation, marked lanes violations, and failure to switch lanes to move over for an emergency vehicle.

The Massachusetts State Police was initially formed in 1865. The department employs approximately 2300 officers, with 1500 of them in uniform. They also have more than 400 administration staff. With these numbers, the MSP is the largest law enforcement agency in the New England area. The officers are responsible for patrolling an area of 10,565 square miles and protecting nearly 7 million residents. While handling these duties, the officers also investigate all the wrongful death cases in the state. (Wikipedia, 2020)

Community and Family Mourn Together

Trooper Thomas Devlin is survived by his wife and four children: Matthew, Paul, Rachel, and Hannah. His family stood by him as he fought off the injuries he sustained and are grieving. The community, neighbors, friends, extended family, and fellow officers joined together, sharing the loss.

Colonel Christopher Mason stated the loss of the former officer. “He loved and respected the job, and the job loved and respected him. Above all, he was utterly devoted to his family and epitomized what it meant to be a loving husband and father. Trooper Devlin was known in the Department for his hard work, his rock-solid character, and his commitment to being a reliable friend, co-worker, and public servant — a Trooper who could be counted on by his colleagues and the public. It was in service to the public, in the act of keeping our roads safe, that he gave his last and the ultimate sacrifice. We are lesser today for his loss, and we will miss his smile.”

MSP Colonel Mason went on to say more about the loss of a colleague. “Trooper Thomas Devlin upheld the highest ideals of the Massachusetts State Police: integrity, dedication to duty, and service to others. He loved and respected the job, and the job loved and respected him.”

Today Trooper Thomas Devlin succumbed to injuries sustained after being struck by a vehicle that entered the breakdown lane during a motor vehicle stop on July 26, 2018.