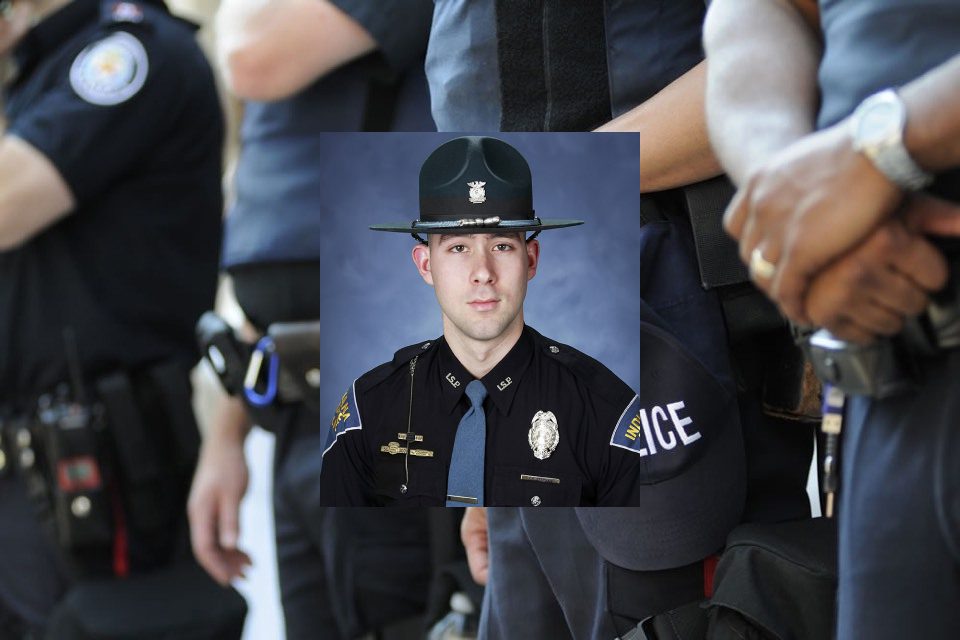 On October 11, 2019, Indiana Hoosiers were saddened to hear that a state trooper had died due to an automobile accident. Trooper Peter Richard Stephan, badge 9118, was killed in a single-vehicle crash. Trooper Stephan was on duty and rushing to help another officer. Trooper Peter Stephan was 27 years old.

It was a tragic accident that took the life of Trooper Stephan. A call came in for assistance; another Indiana State Trooper needed help. The other officer was holding several suspects at gunpoint and needed help from additional law enforcement.

Trooper Stephan was looking forward to a long career serving Hoosiers and the state of Indiana as one of the elite members of the Indiana State Police. It was his dream career, and it ended far too soon. The young 27-year-old officer had served for over four years. Unfortunately, he is the 44th line of duty death in the department’s history.

Trooper Stephan was a lucky young man who began his police career with the ISP or Indiana State Police. The ISP is a force made entirely of elite officers. Indiana was the twelfth state in the union to initiate a state-wide police force. Created in 1933, a time in history when the automobile became widespread and states across the country were faced with a need for a highway patrol.

The ISP has approximately 1800 employees and covers a jurisdiction of more than 36,400 square miles. About 1300 of the ISP are sworn law enforcement officers, with the remaining being administrative staff. The agency serves a population of over seven million residents.

The ISP’s motto follows the same pattern as the agency’s name: Integrity, Service, Professionalism. The ISP has faced many challenges and met them head-on. Today, the agency is challenged by residents and activist groups who demonstrate concern that the racial make-up of the force does not represent the complexion of the state’s population.

Trooper Peter Richard Stephan leaves behind his wife and five-month-old daughter. The Stephan family will need support and love from all those around them. As Trooper Stephan was escorted home, many law enforcement agencies joined the honorary escort. Residents came out to watch, hold signs of support, and wave.

Indiana State Police Superintendent Douglas G. Carter shared the information about the loss in a released statement. “This is a tremendously sad day for the entire Indiana State Police family. We will band together as we always do in support of Trooper Stephan’s family, friends, and co-workers.”

Sergeant Tony Slocum with the ISP shared the news on his Twitter page. “Our hearts are broken. Prayers for his wife and infant daughter. May God grant the employees @ISPLafayette Post strength. Rest easy, Trooper Stephan; we will take over from here. Your ultimate sacrifice to our state will never be forgotten. I promise.”
Sgt. John Perrine shared condolences as well. He called Trooper Stephan a hero. “Extremely heavy heart this morning for Trooper Stephan’s wife and infant daughter. “It’s not how he died that makes him a hero; it’s how he lived”