In Memory of Trooper Joseph Gallagher 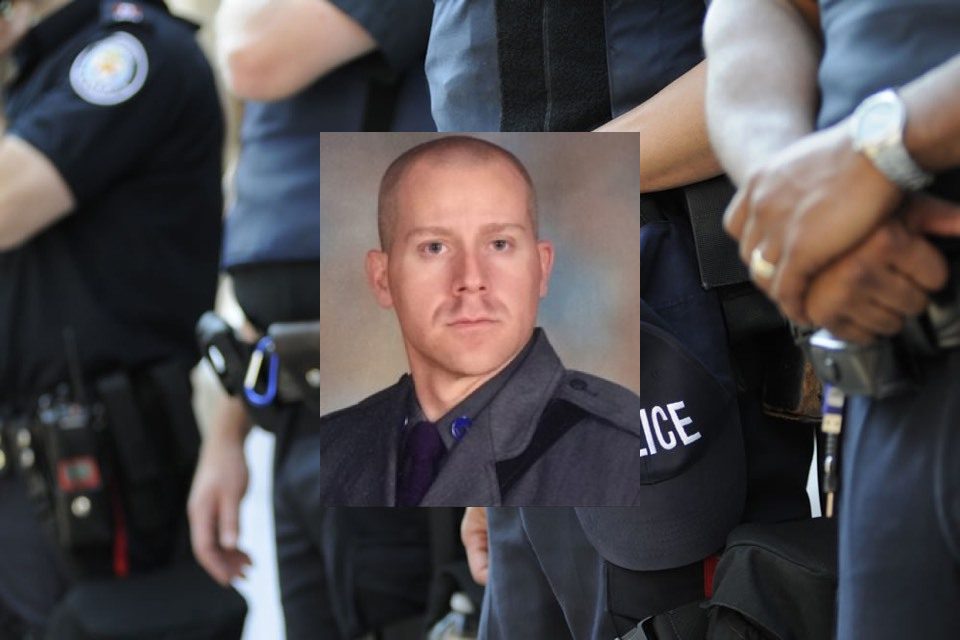 On Friday, March 26, 2021, New York State Police delivered the sad news that they had lost one of their officers. Trooper Joseph Gallagher, age 38, died from injuries he sustained on the job when he was struck by a vehicle in 2017. Nearly three and half years later, he succumbed to his injuries and lost his life.

It was on December 18, 2017, when Trooper Gallagher was struck by a vehicle. While assisting a motorist westbound on the Long Island Expressway, a motorist involved in three separate texting conversations struck the officer near the Sagtikos Parkway entrance.

Trooper Joseph Gallagher remained in full-time care from the time of the accident until his death. He could no longer communicate well and had many operations, including removing pressure on his brain. Trooper Gallagher had suffered severe traumatic brain injuries due to the accident.

It is a tragedy to lose one life; it is far worse to lose many lives that could be, in part, preventable. When someone chooses law enforcement for a career, they understand there will be some inevitable risks. The everyday resident understands this as well, but the first thoughts go to handguns.

Facts show that far more officers lose their lives in automobile-related accidents than all other causes of line of duty deaths combined.

Work done by the National Law Enforcement Officers Memorial Fund is to study the causes of line of duty deaths and institute ideas that could save lives. In ten years, from 2009 to 2019, the NLEOMF reported that 1,068 officers lost their lives while on the job. Of these officers, 330 were killed by handguns or rifles, while 577 officers died in motor vehicle accidents.

Encouraging officers to wear their seat belts could help lower these numbers. Other ways to protect officers on the job are easy contributions from drivers. Don’t text and drive. In most states, it is the law. If you see an officer doing his job, slow down and move over. This action is also the law in many states. We don’t have to see these kinds of numbers; it lands on everyone’s shoulders to be responsible and work to save lives.

The agency was formed 103 years ago in 1917. The state police patrol the highways and provide law enforcement protection for the entire state of New York. Officers are responsible for patrolling an area of more than 54,000 square miles. The nearly 6000 employees of the agency provide police services to almost 19.5 million people.

Trooper Gallagher is the 139th officer that has been killed in the line of duty in the history of the New York State Police, which includes two fallen K9 officers.

Trooper Joseph Gallagher leaves behind his wife, two children, parents, and siblings. The tragedy is that this could have been prevented. Extended family, residents, and local law enforcement will have to help this family through their grief.

The parochial vicar at the Our Lady of Charity Catholic Church, also his brother, Reverend Martin Gallagher, spoke of his brother’s need to be where the action was. “He always wanted to be out in the action.”

While serving as a Coast Guard pilot, “On some occasions, he would fly over Buffalo. My father would go out with the binoculars and see if he could spot him. He loved being a trooper.”

New York Governor Andrew Cuomo ordered flags to be flown at half-staff in Gallagher’s memory. “Trooper Gallagher is a hero to all New Yorkers — he dedicated his life to public service and worked to keep us safe. His tragic passing is a reminder of the selfless actions, so many brave first responders take each day. We will never forget him, and to honor his memory, I am directing flags be flown at half-staff to honor his memory.”