In Memory of Trooper Joseph Bullock 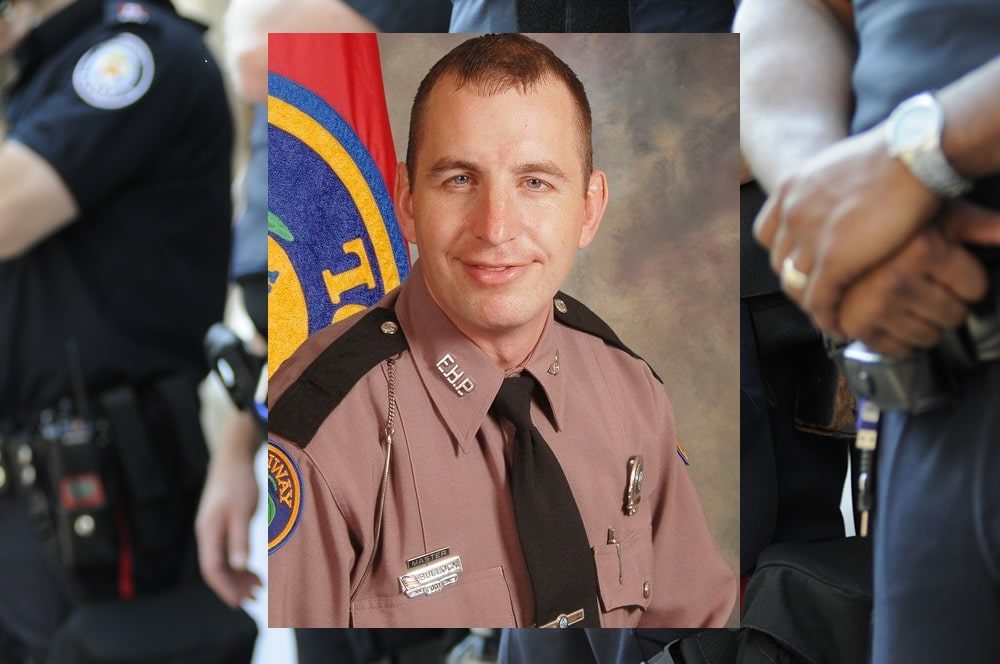 At approximately 10:15 am on Wednesday, February 5th, 2020, Trooper Joseph Bullock was shot and killed on duty. He had stopped to help a stranded motorist near the northbound rest area of I-95 near Palm City, Florida. Soon after, the suspect remained in the vehicle, pulling a gun and shooting Trooper Bullock.

For almost 19 years, Trooper Joseph Bullock served and protected the citizens of Florida. Florida Highway Patrol Col. Gene Spaulding spoke of the heroism of Trooper Bullock at a local press conference shortly after the shooting. He described Trooper Bullock as a man that had the utmost dedication to his job and his community. He was a man that others could count on, who showed up every day, and did his job quietly and with kindness.

Serving – A Way of Life

Serving others had been a way of life for Trooper Joseph Bullock. Before becoming an officer for the Florida Highway Patrol, Bullock served in the Air Force. Throughout his time at the police force, Bullock spent his entire career assigned to Troop L-Fort Pierce.

A friend of Trooper Bullock, retired Sergeant Dale Howard, who worked with the Martin County Sheriff’s office, recalled the many times he was able to work alongside Bullock. He described him as being compassionate, personal, and very professional. He loved and enjoyed his work as a Florida Trooper.

The Florida Highway Patrol is the primary law enforcement agency in the state of Florida that investigates crashes on highways and crimes committed on Florida roadways. The troopers are responsible for enforcing motor vehicle laws throughout the state. They follow the policies and procedures of the local county sheriff’s office, so they often work very closely with those departments. The Florida Highway Patrol is a part of the Department of Public Safety which was created in 1939.

Col. Gene Spaulding, who is director of the agency, stated that the suspect was later shot and killed by another officer. He went on to state that the entire Florida Highway patrol is mourning his loss, and it will take some time to move on from this terrible tragedy. Spaulding mentioned, too, that troopers are often helping motorists who are stranded or changing tires. Bullock’s untimely passing is a reminder that even in seemingly routine moments of service, risks always exist for law enforcement officers.

Trooper Joseph Bullock left behind his family. His parents and two sisters survive him. It is a great loss for everyone in the state of Florida.