In Memory of Trooper John Harris 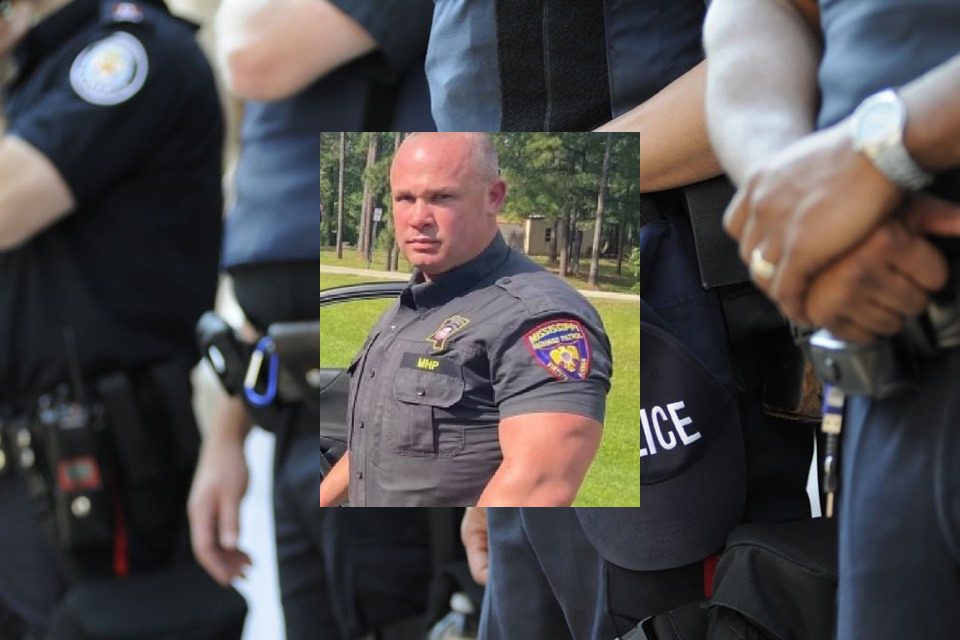 Mississippi authorities were devastated to announce to residents that a local state trooper had been struck and killed in the performance of his duties. On Friday, May 28, 2021, Trooper John Harris conducted a traffic stop and was struck by a semi-trailer and killed. Trooper Harris is 44 years old.

Trooper John Harris was conducting a traffic stop on State Highway 16 near Old Yazoo City Road in Madison County, Mississippi, when a tractor-trailer struck him. The incident was south of Big Black River.

Harris was born in Clarksville, Mississippi, but had been living in Madison County since 2004. Growing up, all Harris wanted was to grow up and become a police officer. As an adult, he earned that opportunity starting his first position as an officer with the Friars Point Police Department. It was on this first job that Harris earned his purple heart. That pushed him to go further as he moved on to the Madison County Sheriff’s Office, where he was awarded a second purple heart.

The accolades and awards followed the ethics and work merit he demonstrated on the force. He served a short time with the Richmond Police Department when he reached another goal and was offered a position with the State Highway Patrol. He earned this “dream of his life” in 2018.

The Mississippi Highway Patrol acts as a state police agency in Mississippi and has jurisdiction to enforce federal and state laws across the state. Harris wanted so much to become a police officer as a young boy; once he achieved that dream, he set his goals higher, focusing on making it to his state’s elite squad, the highway patrol. He joined in 2018.

The MHP specializes in road patrols on state and federal highways throughout Mississippi. Like many states who developed a state highway patrol, this department was initiated in 1938. States developing highway forces did so as the automobile industry exploded.

Officers who are sworn into the MHP are called Troopers. These officers have the authority to arrest for any criminal act committed in their presence within Mississippi.

Every day law enforcement officers put on their badges and uniforms, knowing that it could be the day they do not return home. Trooper John Harris leaves behind his wife, son, and daughter. They will need everyone in the community to help support them during their time of grief. Trooper Harris will be laid to rest at the Natchez Trace Memorial Park Cemetery.

At his funeral, Harris’s father spoke to the hundreds that came to honor his son, then gave one statement directed toward Trooper Harris. “John Martin, you made your mom and I happy, and you are a good son. There’s sadness on the earth today – Kate loses a husband, Parker and Cooper lose a father, many workers, you lose a friend, a good guy. Heaven was a winner; they got a top cop, and a super trooper rolled into one – they got the good deal – what more can you ask for c’mon!”