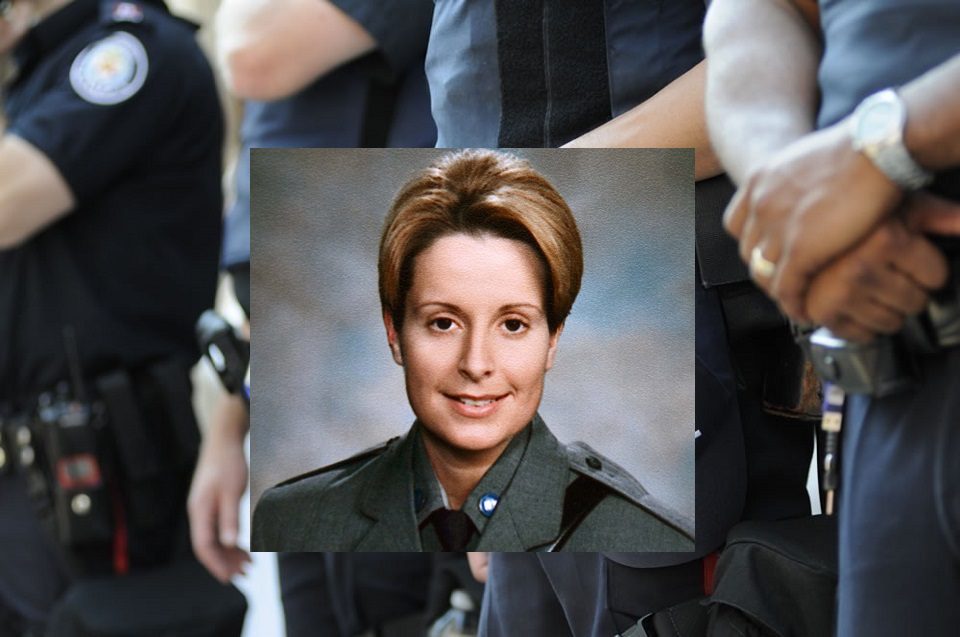 It is devastating to many in the New York area and nationwide that in 2020, we as Americans are still losing first responders to the 9/11 terrorist attack. On Saturday, December 5, 2020, Trooper Jennifer M. Czarnecki died from cancer that resulted from exposure to airborne contaminants while helping New Yorkers at the Twin Towers. Trooper Czarnecki came forward as a first responder to help during the search and rescue mission at the site of the 9/11 attacks.

Trooper Czarnecki served with the New York State Police for more than 20 years. She was then later assigned to SP Boston. Czarnecki was last stationed in Western New York with Troop A, which works out of the State Police Boston barracks.

The agency was formed 103 years ago in 1917. The state police patrol the highways and provide law enforcement protection for the entire state of New York. Officers are responsible for patrolling an area of more than 54,000 square miles. The nearly 6000 employees of the agency provide police services to almost 19.5 million people.

On September 11, 2001, terrorist hijackers working for the al Qaeda and led by Osama bin Laden, crashed four hijacked planes. The hijackers used the aircraft to crash into the World Trade Center towers in New York, the Pentagon in Arlington, Virginia, and a field near Shanksville, Pennsylvania. On that morning, 72 officers from eight local, state, and federal agencies were killed trying to rescue victims.

A total of 19 terrorist militants orchestrated the attacks on the United States. Nearly 3000 individuals were killed during the attack. The number of losses continues to rise, as many first responders were exposed to carcinogens and chemicals in the air while working to rescue others. Trooper Czarnecki is the latest victim of the attack more than 19 years later.

Trooper Jennifer M. Czarnecki is survived by her husband, mother, and brother. The city of New York and law enforcement from around the area will join together to celebrate her life. The community will hold firm and be a rock of faith for Czarnecki’s family to help them through their time of grief.