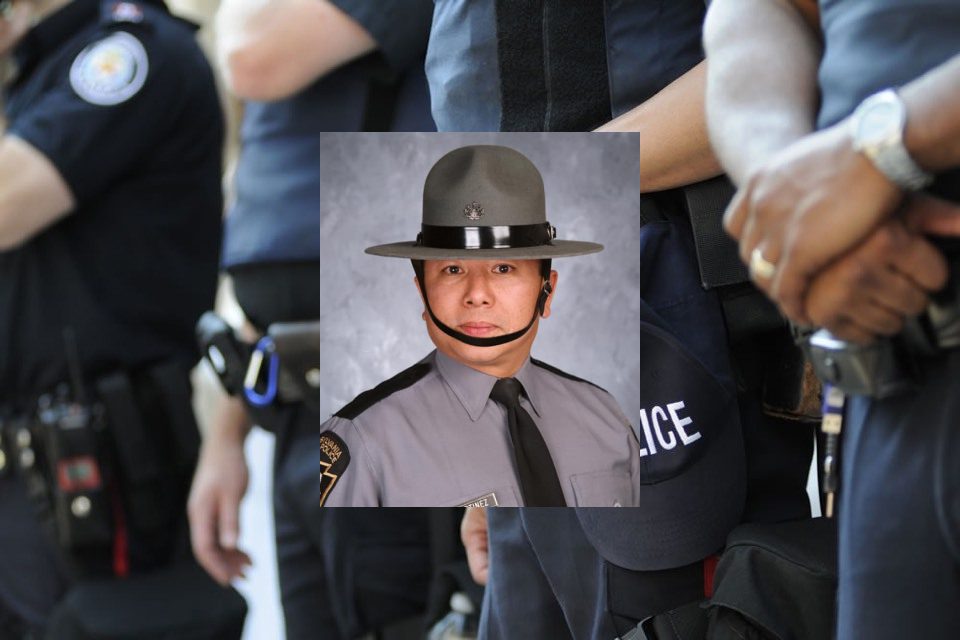 On Thursday, October 21, 2021, the Pennsylvania State Police announced the loss of an officer to the COVID19 pandemic. Unfortunately, the PSP lost this officer during the same time frame in which Pittsburgh lost three of its officers in as little as three weeks. Pennsylvania residents are concerned about the loss of so many officers to this virus.

Trooper Dung X. Martinez, age 57, died due to complications from contracting the coronavirus. His death is a line of duty death. Occupations, like law enforcement, come with a significantly higher risk of contracting the virus. Our country and our neighborhoods needed officers to continue providing public safety while this virus has raged out of control. Federal mandates were put into place to protect law enforcement families, active-duty officers who die from COVID19, get full death benefits to help financially support those left behind.

Trooper Martinez likely contracted the virus while on duty. His most recent assignment was with Troop T at the King of Prussia Station. Martinez had served the state of Pennsylvania as a state trooper for over 21 years. Throughout his work with the agency, Martinez had also been assigned to Troop K, Troop J, and Troop M. Martinez won an award for his work participating in the 2014 manhunt for killer Eric Frein.

Martinez served with the Pennsylvania State Police or PSP. PSP is the state law enforcement agency for the state of Pennsylvania. The state was early in the history of state agencies, as the PSP was initiated in 1905 by Governor Samuel Pennypacker.

Most states began their state police forces to respond to the rise in automobile manufacturing and ownership starting around 1915. The reason many states found they needed a state agency was to provide safe roadways for travelers. Pennsylvania developed its state agency for another reason.

The bill to initiate a state-wide police force directly responded to the Great Anthracite Strike of 1902. The strike was ended with the help of Theodore Roosevelt. A reason that then-Governor Pennypacker signed the bill was to do away with coal mining companies and mill owners’ use of private “police” forces to break up worker strikes.

When the state of Pennsylvania initiated its state police force with elite officers, President Roosevelt was impressed. He stated, “The Pennsylvania State Police is a spirited force not to be bought, bent, confused, alarmed or exhausted and I feel so strongly about them that the mere fact a man is honorably discharged from this force would make me at once, and without hesitation, employ him for any purpose needing courage, prowess, good judgment, loyalty, and entire trustworthiness.”

Trooper Dung X. Martinez leaves behind his wife and two children. Unfortunately, he also leaves an entire state of residents who he worked diligently to protect. Residents will help to show support to the Martinez family. Police officers from around the area came forward to escort Martinez home from the hospital to his final resting place.

State Police Commissioner Colonel Robert Evanchick shared details of the loss. “Our department expresses deep sorrow for the sudden loss of a colleague and friend. We wish Trooper Martinez’s family and friends comfort and peace during this difficult time and ask Pennsylvanians to keep them in their thoughts.”

Coworker Megan Harding Weisbrod shared sympathies for the family. “I am sorry for the loss of Trooper Martinez. He was the nicest man to work with. Sending thoughts and prayers to the Martinez Family and his State Police Family at this difficult time.”