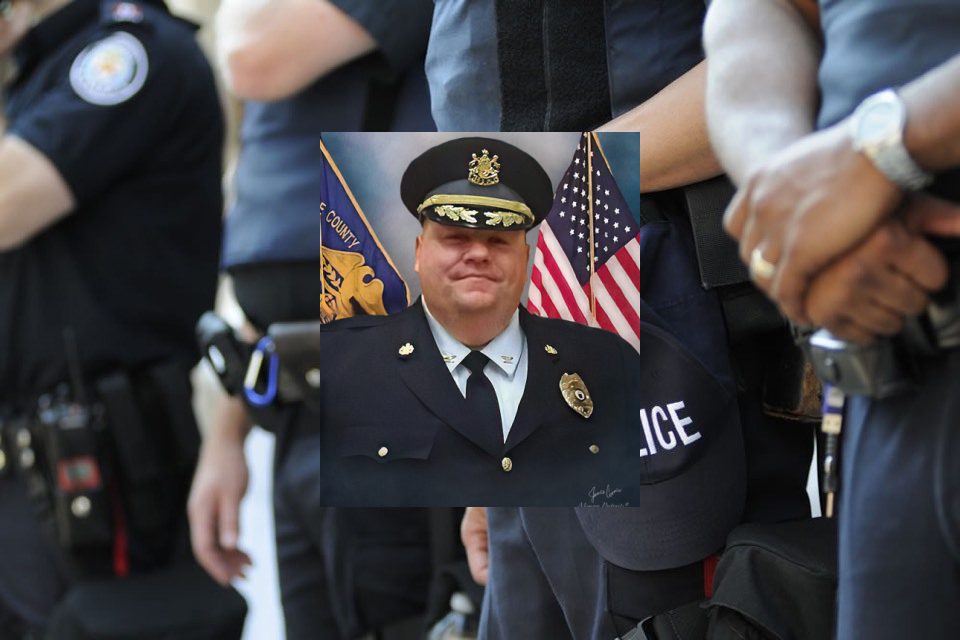 On Tuesday, May 18, 2021, Pennsylvania lost a veteran law enforcement officer to the COVID19 pandemic. Superintendent Scott D. “Slip” Mahoney died due to complications of coronavirus. Over the last year that Americans have faced the global pandemic, hundreds of thousands of lives have been lost. Several hundred of these have been law enforcement officers who continued to put the safety of others before their own. “Slip,” as Superintendent Mahoney was known to friends, lived life like a true hero. Slip was 47 years old.

Mahoney joined the Delaware County Bureau in 1992. During his many years of service, he rose through the ranks, being sworn in as chief in 2019. Slip Mahoney also served his community as a volunteer firefighter in Upper Darby. Along with other Delaware County officers, Mahoney was a founding member of the Delaware County Police Emerald Society.

Throughout Delaware County, all municipalities have their own police department or contract services through the Pennsylvania State Police. The bureau has approximately 73 sworn officers who do both foot and vehicle patrols each day. The agency also provides security forces for special events held in Delaware County parks which enjoy more than 350,000 visitors per year.

Superintendent Scott D. Mahoney leaves behind his wife, four children, mother, brother, and sister. Many law enforcement officers from the many departments Mahoney contributed to volunteered to escort Mahoney to the funeral home. These officers will continue to support the Mahoney family as they go through these difficult times.

Delaware County officials posted this message to their social media. “The County extends our heartfelt sympathy to the family of Scott, members of the Delaware County Park Police and County team, and to all of the law-enforcement partners who have worked with Scott over the years. Rest in peace Superintendent Scott Mahoney.”

The Bettendorf Police Department posted the loss of Officer Mahoney to their followers on Facebook. “Rest in Peace, Superintendent Mahoney. Your watch has ended. We will hold the line. UNA STAMUS.”

The Upper Darby Fire Department shared condolences on Twitter. “We would like to send our condolences to the friends and family of Delaware County Park Police Chief Scott Mahoney. Scott was also a volunteer with station 37 in Upper Darby Township, along with being a dedicated officer to many local law enforcement agencies. You will be missed, brother; may you rest in peace.”

The Upper Darby Police Department posted the loss to their followers on Twitter. “We regret to announce the untimely death of Delaware County Park Police Chief Scott Mahoney. A native of Upper Darby Township, Chief Mahoney dedicated nearly three decades to the great citizens of our county, with the past two years as Chief.”