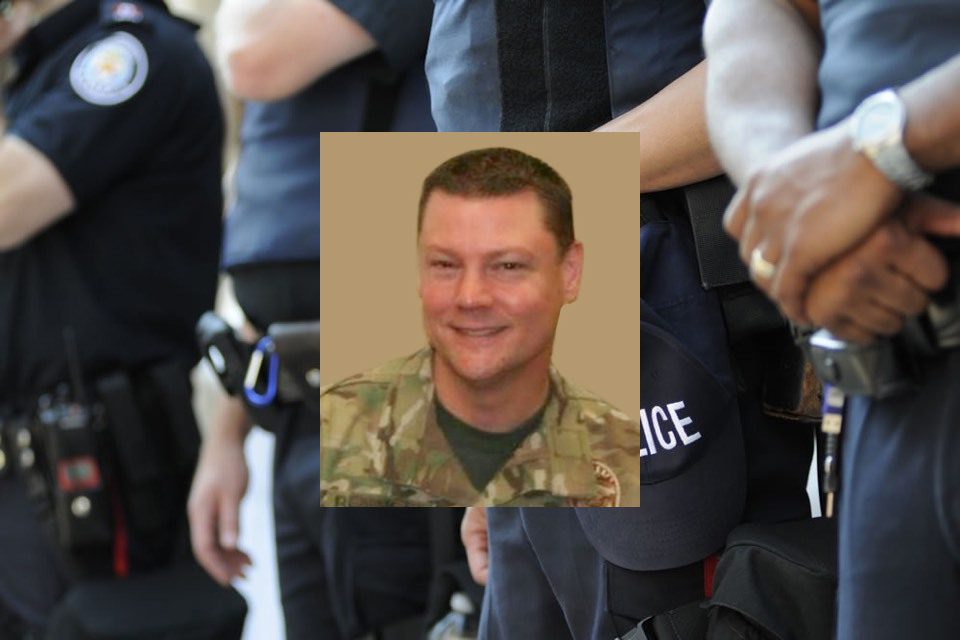 The US Federal Government briefed the public that the country had lost a Federal Marshal on Wednesday, February 10, 2021, due to the COVID19 pandemic. Special Deputy Marshal Hugh Bennett died from complications from the coronavirus. Bennett contracted the virus in the line of duty while serving at the Orrin G. Hatch United States Courthouse in Salt Lake City, Utah. Bennett was hospitalized with the virus on January 13, nearly a month of fighting for his life passed before he succumbed to the illness.

Bennett had spent his entire life serving his country. Hugh Bennett first served in the US Army and is a veteran. He served his community in law enforcement for more than 26 years. Special Deputy Marshal Bennett was first a deputy sheriff with the Salt Lake County Sheriff’s Office, then a police officer with the Unified Police Department of Greater Salt Lake. Bennet became a federal marshal with the United States Marshals Service with his military and law enforcement background.

The US Department of Justice, or DOJ, was initially formed in 1870. The federal executive department is charged with the enforcement of federal law. Other countries have similar offices, sometimes under interior ministries. Ulysses S. Grant signed the DOJ into its existence.

Special Deputy Marshal Hugh Boyd Bennett spent several years gaining the experience to become a federal officer. It is a highly respected position in law enforcement. While Bennett served to handle security at a federal court, the DOJ is actually comprised of several other departments, including the US Marshals Service, the FBI, the DEA, and the ATF. The primary responsibilities of the DOJ are investigating white-collar crime and representing the US in court. In addition, the DOJ also manages the duties included in running the federal prison system.

Under the direction of the DOJ, Special Deputy Marshal Hugh Boyd Bennett was assigned to the US Marshals Service. The US Marshals Service is the enforcement arm of the DOJ and federal courts. It is the responsibility of US Marshals to guarantee the operation of the judiciary and the integrity of the Constitution. George Washington was the first US President to enact this office. It was signed into effect with the Judiciary Act of 1789, making it the oldest US federal law enforcement agency. Marshals like Bennett protect US courts, federal judges, and their staff.

The US Marshals Service also has many other responsibilities, including the oversight and management of the US Federal Witness Protection Program, federal prisoner and alien transportation, and the execution of federal search warrants.

Special Deputy Marshal Hugh Boyd Bennett leaves behind his wife, daughter, son, stepchildren, and brother. Many law enforcement officers throughout the area will help the family through the services and do so with honor for the sacrifice made to the US and community by the service of Marshal Bennett.

Deborah C. of Maryland was impacted by the loss and wrote an online tribute. “I would like to offer my condolences to the family and friends of Deputy Bennett. I am so sorry for your loss. Deputy Bennett lived a life of service and sacrifice for this country. I am praying for your comfort and peace.”