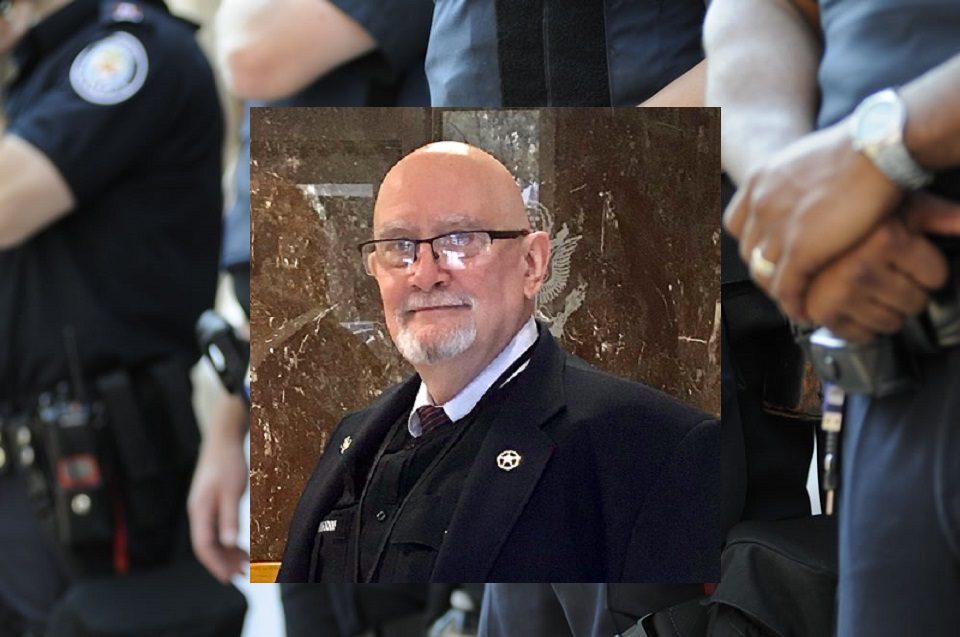 The US Department of Justice was saddened to announce the loss of one of their Marshals due to the COVID19 pandemic. Special Deputy Marshal Brian Leath Magee, age 66, died on Monday, April 6, 2020. He had contracted the virus through his duties assigned at the Bob Casey Federal Courthouse in Houston, Texas.

Marshal Magee had spent 36 years of his life in law enforcement. He most recently served with the US Marshals Service for the past 11 years. Prior to becoming a Marshal, Magee served through his work the Harris County, Texas, Constable’s Office – Precinct 4 for over 25 years.

Marshall Magee was a sworn US Marshal, which falls under the US. Department of Justice. The DOJ headquarters is in Washington, DC. It is a cabinet-level department that enforces federal laws, prosecutes those guilty of federal crimes, and ensures the fair and impartial administration of justice in courts across the country. The department was formed in 1870 under President Ulysses S. Grant. The DOJ manages several law enforcement agencies. These agencies include the FBI, US Marshals Service, ATF, and the DEA.

As a US Marshal, Magee provided security at the Bob Casey Federal Courthouse. The USMS is the oldest federal law enforcement agency ever created in the US, established by a judiciary act in 1789. It was signed into effect during the presidency of George Washington. The USMS and its sworn officers are responsible for the protection of federal judges and other judicial personnel. They also manage fugitive operations, searches, and arrests, seize criminal assets, operate the US Federal Witness Protection Program, and the Justice Prisoner and Alien Transportation System. The USMS also protects senior government officials through its Office of Protective Operations and executes all federal arrest warrants.

COVID has been taking the lives of hundreds of first responders. Special Deputy Marshal Brian Leath Magee was a giving public servant who leaves behind his wife and four children. The community, extended family, and coworkers are all sharing in their grief.

Officer Brett Lockhart organized a fundraiser for the family of Marshal Magee. “The law enforcement and security community in Houston, Texas mourns the passing of Court Security Officer Brian Magee in early April of 2020. Brian retired after 25 years of service at the Precinct 4 Constables Office in Harris County, then worked as a Court Security Officer in Houston for over ten years. A true friend and colleague, he will be missed by many. He is survived by his loving wife and children. This memorial fund is dedicated to assisting his family in this time of loss. It offsets expenses for a memorial service at a future date to be announced by the family. Thank you for your time, consideration, and your donation.”