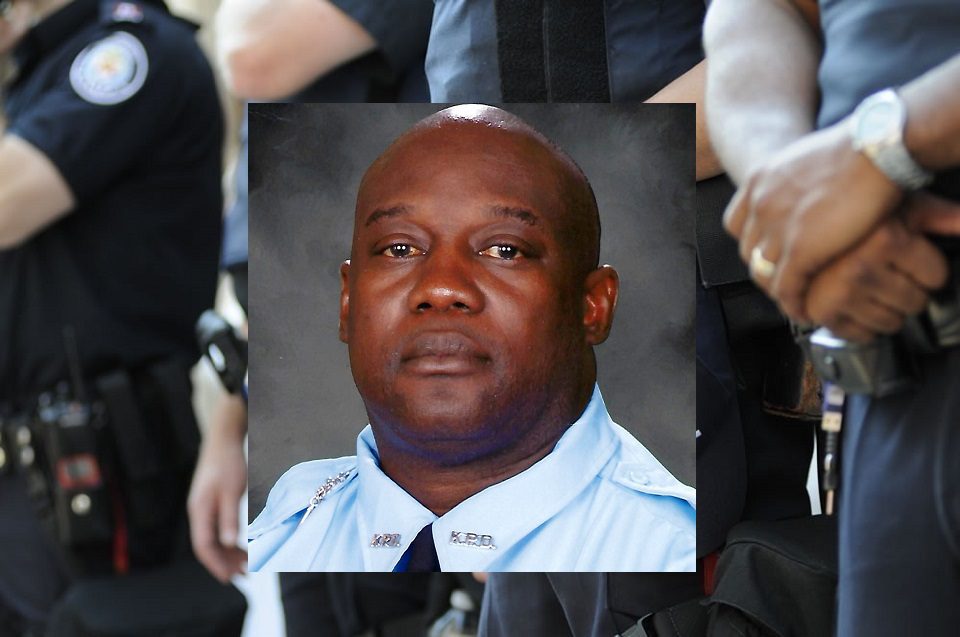 US Department of Justice Loses Marshal to Pandemic

The US Department of Justice announced that on Saturday, August 15, 2020, they lost a US Marshal to COVID19. Special Deputy Marshal Anthony Charles McGrew, age 51, lost his battle with the coronavirus. McGrew had been a US Deputy for about two years. It is presumed that he came into contact with the virus by providing security to the federal courthouse in the Frank M. Frederick Building in Brunswick, Georgia.

McGrew was a veteran who served with the US Navy. He spent eleven more years as a police officer with the Kingsland Police Department in Georgia. The Kingsland community fondly remembers McGrew as a local resource officer within the schools. He had worked at the Camden County High School for over 12 years.

The most recent assignment for Marshal McGrew in his law enforcement career was serving with the United States Marshal Service. His duties included providing security at a federal courthouse. Operating under the Attorney General and the DOJ, the USMS is the enforcement arm of federal courts. Marshals ensure the operation of the judiciary and uphold the integrity of the Constitution. The USMS is the oldest federal law enforcement agency in the United States and was created by a judiciary act in 1789 and signed into effect by George Washington. The current USMS was reformed in 1969 and continues to provide guidance and security to the US’s federal courts.

COVID has had a terrible impact on families worldwide who are dealing with loss from the virus. Special Deputy Marshal Anthony Charles McGrew leaves behind his wife, three children, and three grandchildren. The community, family, friends, and neighbors will join in their loss and help them celebrate the life that McGrew lived.

William Wilkins, son of McGrew, was moved by the coming together of so many who loved his father. “I honestly didn’t realize he touched so many people in the community. He lived a good life, so we’re just hoping he didn’t feel alone in his last hour.”

Kingsland Sgt. James Flowers was also moved by the number of people that showed up to honor McGrew’s life. “It’s a testament to how much he cared about people. He taught me everything there was to know about being an SRO. One thing you know about being here with students is they don’t care about how much you know until they know how much you care, and that’s something he taught me.”

Kingsland Capt. Brian Aligood concurred. “He did more than just enforce laws. He was more of a father figure to the kids at the school.”