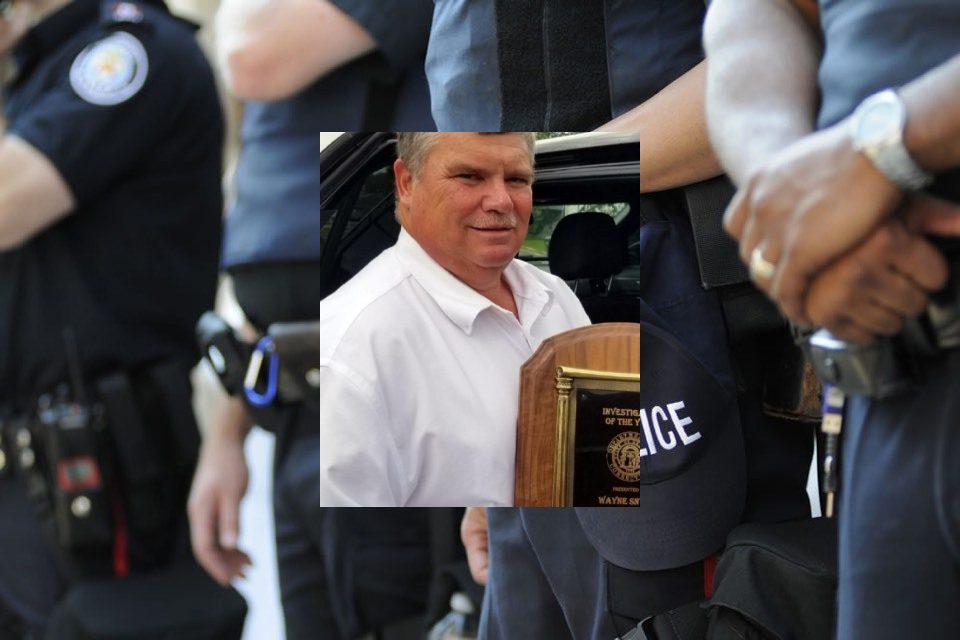 On Saturday, January 23, 2021, Georgia officials announced to residents the news of losing a local special agent with the Georgia Department of Corrections. Special Agent Wayne Douglas Snyder, age 61, passed away due to complications of coronavirus. He had 38 years of law enforcement experience.

Across the United States, COVID19 has taken the lives of hundreds of thousands of our family members, friends, and coworkers. At the start of the pandemic, we learned that certain occupations were put at a greater risk of coming into contact with the virus. When it comes to law enforcement personnel, first responders, EMTs, firefighters, and health care workers, the numbers of loss have been staggering.

Special Agent Snyder had undoubtedly earned his title of “special.” He had given his entire career and life to serve and protect the community around him. Snyder gave 30 years to the Atlanta Police Department before retiring. He served in numerous positions and received many accommodations and awards. After his retirement, Snyder spent one year working with juvenile offenders with the Georgia Department of Juvenile Justice. He had recently been assigned to the Office of Professional Standards, a part of the Georgia Department of Corrections.

Snyder was a family man, a Baptist, open and generous. He was known to have never met a stranger. He served as an assistant Scout Master for Troup 265 and Cub Scout Den Leader for Pack 64 in Locust Grove and Pack 78 in Eastman. He enjoyed spending time with his children and grandchildren. He reserved the Daddy Daughter Dance each year for the girl in the family, his granddaughter, Aria.

Headquartered in Forsythe, the Georgia Department of Corrections is the leading agency that operates state prisons and handles inmates’ and parolees’ supervision. Until 2009, the agency had always been located in Atlanta. Due to the need for more space, then-Governor Sonny Perdue announced that the agency would settle in the previous Tift College location in Forsythe. The move created more than 400 jobs in the area.

As a special agent, Snyder’s job was attached to the DEA. The Drug Enforcement Administration is a United States law enforcement agency. The agency is led and overseen by the Department of Justice. The primary task of the DEA is to provide domestic enforcement of controlled substances. As a special agent, much of Snyder’s work was involved in the area of professional development.

America has lost far too many officers, agents, and first responders to the coronavirus pandemic. Too many families are facing futures with empty chairs at the dinner table. Grief is complicated and swift. Special Agent Wayne Douglas Snyder leaves behind his wife, daughter, and two sons. It will take a community effort to support them through their difficult days ahead.

The Georgia Department of Corrections praised Snyder for his leadership and commitment. “He exemplifies the professionalism that the Criminal Investigations Division of the Office of Professional Standards is committed to maintaining. We will never forget his commitment to public safety and the state of Georgia. We send our deepest condolences, thoughts, and prayers to Special Agent Snyder’s family and loved ones today and in the days and weeks to come.”

The IACP or International Association of Chiefs of Police shared their condolences on their Twitter page. “Our thoughts go out to the family, friends, & colleagues of Special Agent Wayne Douglas Snyder, Georgia Department of Corrections, Georgia.”