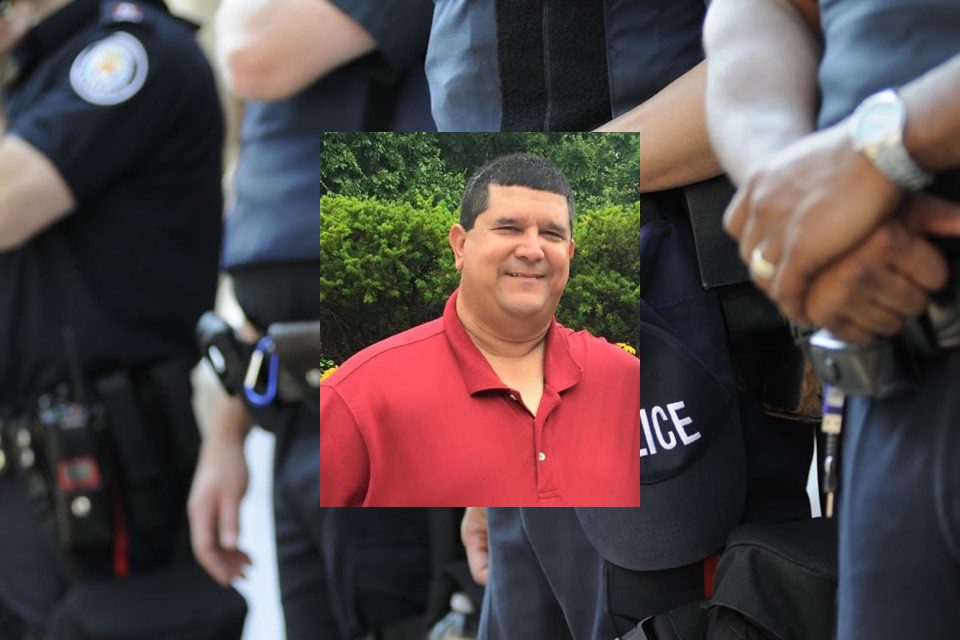 Homeland Security officials were devastated to announce the loss of another Customs and Border Protection officer in less than a week. On Saturday, January 30, 2021, Special Agent Robert Allan Mayer, Jr., age 51, passed away due to the coronavirus’s complications. Through contact tracing, it was determined that Mayer contracted the virus during his duties.

Special Agent Mayer had spent the last 28 years of his life following a law enforcement career. He had recently served at the Office of Professional Responsibility and was assigned to the Del Rio Sector. Mayer has protected the US through his work with the US Immigration and Customs Enforcement. Mayer spent seventeen years with the Homeland Security Investigations. He also had served for more than nine years with the Val Verde County, Texas, Sheriff’s Office.

At the top of the chain of command for border protection is the US Department of Homeland Security. Agent Mayer enjoyed the importance of his work and took the safety of the US seriously.

DHS is the federal executive department that is responsible for the public security of the United States. DHS has a mission that encompasses several goals. The agency serves to be the frontline for anti-terrorism, border security, immigration and customs, cybersecurity, disaster prevention, and awareness. DHS was initiated after the 9/11/2001 terrorist attack.

Leveling down into the DHS agency that Agent Mayer worked is the Department of Customs and Border Protection. CBP is the largest federal law enforcement agency in the United States. It is the primary force that handles border control in the US. For this reason, CBP falls under the guidance of the Department of Homeland Security.

As one of the largest federal law enforcement agencies, CBP employs more than 47,000 full-time sworn agents. Some of the essential duties that a CBP Agent may encounter are regulation and facilitation of international trade, collecting import duties, enforce US regulations, trade, customs, and immigration.

Special Agent Robert Mayer was most recently assigned to the Office of Professional Responsibility or OPR. The OPR falls under the guidance of the US Department of Justice or DOJ. Agents working for this department are responsible for investigating attorney conduct. This is the office that handles the investigations when a DOJ attorney is accused of misconduct or a crime within the scope of their professional duties.

COVID19 has taken the leaders of families across the country, such as in Agent Mayer’s case. These officers came forward to do their duties despite the threat of an invisible virus. For many, that has meant never coming home. Special Agent Robert Allan Mayer, Jr. leaves behind his wife, two children, and mother. The residents in the area, friends, and neighbors will help his family through their grief and help them go forward in life.
(ODMP, 2021)

Customs and Border Patrol announced the fallen officer on their Facebook page. “With great sadness, we share the loss of Special Agent Robert Allan Mayer, Jr. Special Agent Mayer joined CBP’s Office of Professional Responsibility in Del Rio, Texas, in October 2019. We extend our deepest condolences to Special Agent Mayer’s family, friends, and colleagues. He will never be forgotten.”