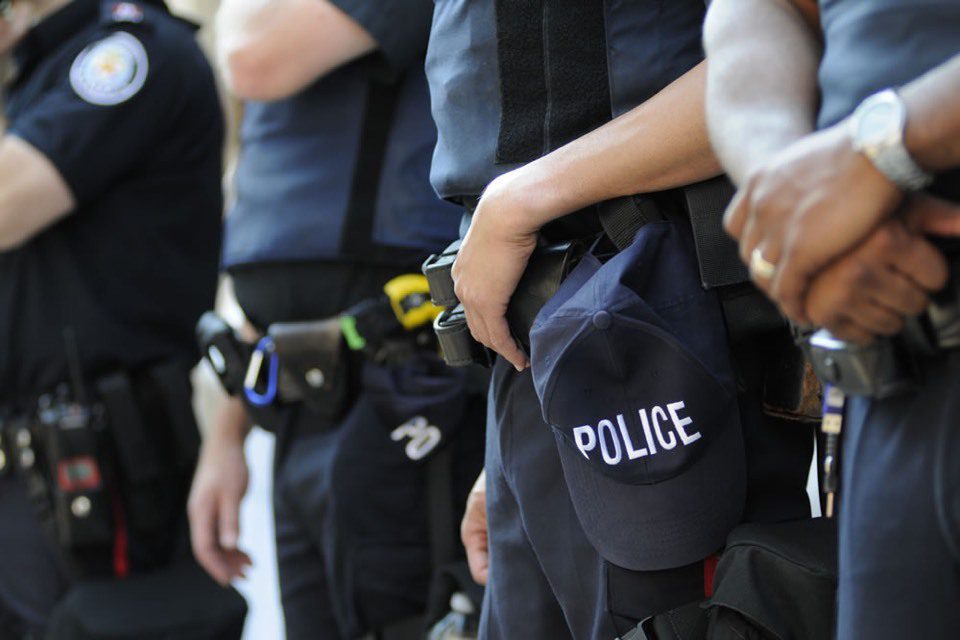 On Friday, November 27, 2020, New York authorities came forward to brief residents that the state had lost yet another victim to the 9/11 terrorist attacks. Special Agent Louis H. Aguirre passed away due to cancer that was linked to the attacks. Many have died since the attack due to respiratory illnesses and cancers linked to the debris in the air during search and rescue missions at the site of the Twin Towers collapse.

On September 11, 2001, a total of seventy-two officers lost their lives when they bravely faced the danger and entered the World Trade Center to save the lives of others inside. They ignored the threat to their safety and worked to save as many lives as they were able, even at the sacrifice of their own. This event occurred when terrorist hijackers worked with the al Qaeda terrorist network and chose to hijack planes and people to use as a weapon against U.S. citizens.

Due to the quick actions of officers like Aguirre, more than 25,000 people’s lives were saved. It did come at a significant cost as on that very morning, the U.S. lost 71 law enforcement officers, 343 New York City Firefighters, and 2,800 citizens were killed from the attacks. Many years later, even as long as 19 years, many other lives were lost due to exposure to the chemicals released into the air during the collapse.

Two hijacked planes hit the World Trade Center, but there were more. A third stolen plane was crashed into a rural Pennsylvania field, killing many more people. The individuals on the aircraft were brave and stood up to the terrorists, and in the end, it cost all of their lives.

A fourth plane was hijacked and steered directly into the Pentagon. The attacks were considered retaliation against the U.S. declaration of war against the Taliban regime. The contamination in the air surrounding the attacks has continued to take the lives of many for years after the initial attack.

The top of the agencies for which Aguirre served is the Department of Homeland Security (DHS). Customs and Border Patrol falls under the authority of this federal cabinet. DHS was initiated in 2003 as a response to the 9/11 terrorist attacks.

The 9/11 attacks took many lives on the day of its occurrence and in the many years since. The family members left behind are the ones who feel it, understand it, and deal with the gravity of what had occurred. Special Agent Louis H. Aguirre leaves behind his wife. He has other friends, neighbors, and extended family that will be there to help her celebrate the life lived by Aguirre and to carry on in her future.

Young hero Zechariah Cartledge with his foundation Running 4 Heroes, held a special commemorative one-mile run in honor of Special Agent Louis H. Aguirre. Zechariah ran more than 400 miles in 2020 to help raise awareness and funds to help the families of officers who have died in the line of duty.