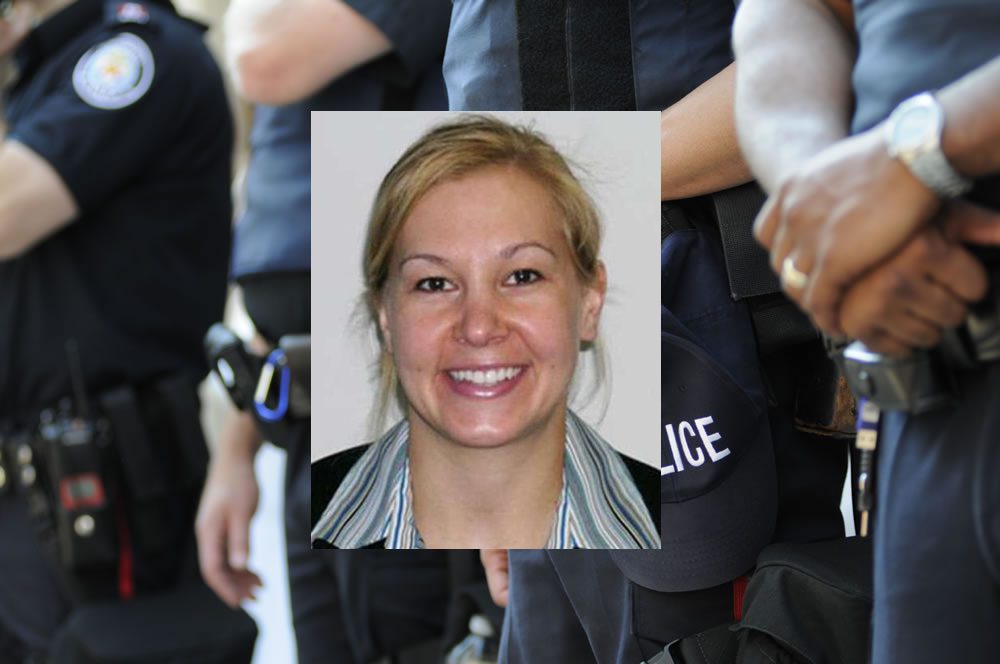 Authorities of the Federal Bureau of Investigations were devastated to learn that two of their agents had been killed and three had been injured while serving a search warrant. On Tuesday, February 2, 2021, Special Agent Laura Schwartzenberger, age 43, was shot and killed when she and other agents attempted to stop violent crimes against children. Special Agent Daniel Alfin was also shot and killed.

Several law enforcement agencies worked together to serve a search warrant and arrest a suspect who lived in Sunrise, Florida. It was Tuesday morning when agents began to make entry into the suspect’s apartment on Reflections Boulevard. The suspect opened fire, killing two and injuring three. The shooter was later found deceased in his apartment from a gunshot wound.

The investigation was ongoing and involved child pornography and violent crimes against children. Both Agents Schwartzenberger and Alfin specialized in fighting the types of crimes that involve children. Schwartzenberger worked out of the Miami office for the last 15 years. She had been assigned to the Miami Field Office Innocent Images Project.
The shooter was an extremely dangerous individual who had been running a child pornography web service with more than 150,000 members. He was actively involved in both sharing images and directly harming young children.

Agent Laura Schwartzenberger had received her degree in criminal justice in 2000 from Northeastern University. She had a huge heart and loved children. As a volunteer, Agent Schwartzenberger worked with the students at Rockway Middle School in Miami, teaching them about social media dangers.

The United States Department of Justice is a federal executive level branch agency formed under Ulysses S. Grant in 1870. The DOJ oversees the Federal Bureau of Investigations. Special Agent Laura Schwartzenberger served with the FBI fighting crimes against children.

The DOJ represents the US government in legal matters but also manages several government law enforcement agencies. The FBI, the US Marshal’s Service, the Bureau of Alcohol, Tobacco, Firearms and Explosives, and the Drug Enforcement Agency all answer the DOJ. The DOJ also handles cases that involve financial fraud and manage all federal prisons in the US.

The Federal Bureau of Investigations is a US federal intelligence agency and law enforcement service formed in 1908. It reports directly to the US Attorney General and the Director of National Intelligence. The primary focus of the FBI is the protection of US citizens within its borders.
When the department was initially established, it was called the Bureau of Investigations or BOI. It was later renamed in 1935. Special Agent Laura Schwartzenberger has been serving the country through her work with the FBI for more than 15 years.

Violent crime impacts many more individuals than the victim. All those who cared about the victim, friends, and family are forever affected as well. Special Agent Laura Schwartzenberger leaves behind her husband and two children. It will take a village, or the community, family, and others to come forward in support to help them through their grief.

Rockway Middle School posted a special message on their Twitter, as many students were shocked and saddened at the loss of Agent Schwartzenberger. “It is with great sadness that Rockway Middle School family has recently found out about the passing of FBI Special Agent Laura Schwartzenberger. Laura has been an integral part of the Rockway Law Studies for the past five years. As an FBI Agent, Laura taught our students each year about the dangers of social media.

Laura’s commitment and dedication to not just Rockway, but the community as a whole, will be missed. Our deepest condolences to her family and the FBI.”

George Piro, Director of the Miami Field Office, commented on the tragedy. “The FBI is a family, and our chosen profession is fraught with danger. Today, this grim reality has taken two of our best from our family. We are saddened by the loss as we struggle to come to terms with what happened.”
Superintendent of Miami-Dade Schools, Alberto M. Carvalho, shared his sadness over the loss. “She sacrificed her life to protect youth. From speaking to @rmsfalcons students about cyber safety to fighting crimes against children, @FBI Special Agent Laura Schwartzenberger was deeply devoted to her work. Our hearts go out to her family, as well as that of SA Daniel Alfin.”