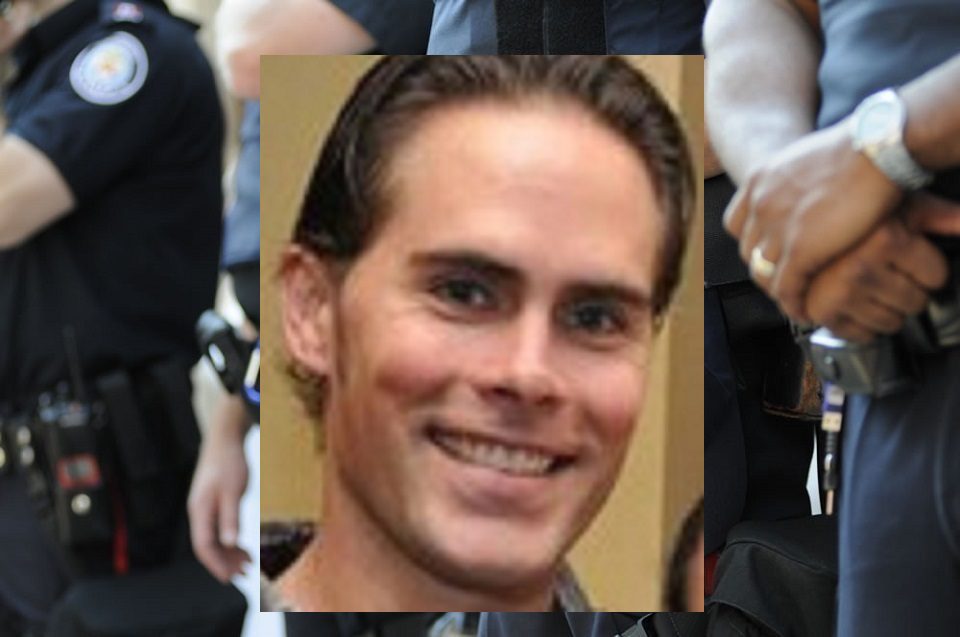 A Maui Police Department investigation shows that Special Agent Bost, 41, died on July 28 from a wound from the accidental discharge of a rifle in the Maui Police Department’s Kīhei Division office, where he had been employed with the Bureau of Alcohol, Tobacco, Firearms, and Explosives (ATF). Further investigations into his death are being pursued by the Maui Police Department, the Maui County Medical Examiner’s office, and the ATF. Special Agent Bost leaves behind his significant other, Eren Kamiyama, his parents, siblings, and nephew. SA Bost will be returned to North Carolina and laid to rest with full honors and remembered for his 20 years of service.

Public Information Officer with the US Department of Justice, ATF field division in Seattle, Jason Chuddy, said Special Agent Bost was a North Carolina native and a police officer in Charlotte before joining ATF. Assigned to Maui County, SA Bost worked closely with the Maui Police Department since 2015. “To all at the Maui Police Department, Bost was more than an Agent and co-worker; he was a friend, he was family,” Chuddy expressed sadness over the death. Chuddy also stated in an email to Maui Now, “John will be remembered as an outstanding special agent, greatly admired and respected by all who knew him. He was deeply committed to ATF’s mission of safeguarding our communities from violent criminals, and will be profoundly missed.”

Special Agent Bost graduated from the University of North Carolina with a degree in Criminal Justice in 2000. He served from 2000 – 2006 with the Charlotte-Mecklenburg Police Department before becoming an ATF Special Agent in 2006. For most of his ATF career, Bost was stationed in Hawaii, where, in 2012, he was honored as the Hawaiian Law Enforcement Officer of the Year. During a sendoff ceremony for fallen Special Agent Bost, Lieutenant Sellers said, “To our ‘ohana, you were more than an agent and co-worker, you were a friend, and you were family. You served the Maui County community with dedication and honor. From the Maui Police Department and all other agencies, we salute you for your commitment. Aloha and a hui hou. Aloha nō, aloha nō, aloha ‘oe.”

The Alcohol, Tobacco, Firearms, and Explosives (ATF) has a very long history that starts as far back as the Congressional Tax Act of July 31, 1789, on all imported spirits. This widely unpopular but fiscally beneficial tax was created to offset the cost of the Revolutionary War. Tax Acts on domestic alcohol were later imposed, and then even more tariffs were imposed on other goods. Taxes proved to be a very lucrative way for the government to make money to pay the country’s debts. Although taxes were very unpopular with citizens, Acts, Laws, Constitutional Amendments, etc., made paying taxes non-negotiable throughout history. On July 1, 1862, the Office of Internal Revenue was created with a specific function – collect taxes. On January 19, 1919, Congress ratified the 18th Amendment. This Amendment banned the creation, sale, and distribution of alcoholic beverages. The Amendment split the country into either being “dry” for Prohibition or “wet” against it. Soon, the underground saloons and distilleries popped up all over the country, and gangsters discovered they could supply America with their thirst. On January 16, 1920, The Prohibition Unit was created to enforce the National Prohibition Act. From 1920 to 1926, men and women were hired as prohibition agents called “Dry Agents” by the public. The 21st Amendment in December of 1933, the repeal of Prohibition, the National Firearms Act of June 1934, the Federal Firearms Act of June 1938, and on and on through history, the ATF has gone through many incarnations, names, assigned under different branches of the government. Today their primary mission is to investigate and prevent federal offenses involving the illegal use, manufacture, or possession of firearms and explosives; acts of arson and bombings; and illegal trafficking of alcohol and tobacco products.