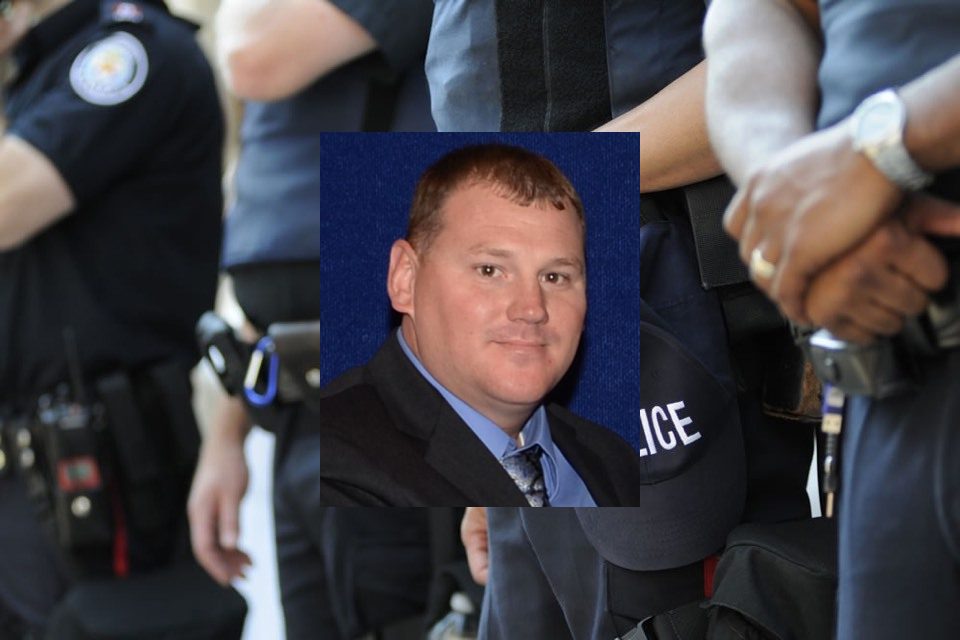 On September 12, 2021, the Texas Department of Public Safety announced that its office had lost one of its Special Agents to the COVID19 pandemic. Texas has been hit extremely hard by the coronavirus pandemic within the ranks of all law enforcement. They have lost more officers to the virus than any other state. Special Agent Dustin Slovacek, badge number 12366, passed away due to complications of the coronavirus. It is considered a line-of-duty death. Slovacek was 37 years old.

Agent Slovacek contracted the virus on deployment with Operation Lone Star on the United-States Mexico border. He started his life of service out of high school when he joined the military. Slovacek is a veteran of the United States Marine Corps. On returning from duty, he sought employment in civil service. Slovacek has been a member of the Texas Department of Public Safety for the past 14 years.

Slovacek was a well-respected part of DeWitt County, Texas. He was known as a kind person who would not hesitate to do for others.

The TDPS Criminal Investigation Division is also known as CID. The division works closely with other local, state, and federal agencies with their fully sworn DPS Special Agents. These Agents work to reduce the impact of crime, importantly organized crime, on our borders and within the state of Texas. These agents have the additional training required to fight organized crime and gang units, take down high-threat criminals, and reduce threats to the public in the form of mass attacks.

As an Agent, Slovacek had an essential role in maintaining the safety of residents in both Texas and the United States. His brother is also a special agent with the department. The TDPS, which was formed in 1935, is one of Texas’s largest law enforcement employers. The jurisdiction of agents is quite broad in that they cover more than 261,797 square miles and protect the nearly 27 million residents of Texas.

Special Agent Dustin Slovacek leaves behind his daughter, parents, and brother. Slovacek’s brother is also a Special Agent with the Texas Department of Public Safety. Residents in the community came out to salute the escort, which returned Slovacek to his hometown. In addition, officers from around the area showed honor and gratitude for the sacrifice made by Special Agent Slovacek.

The Cuero Record, a local newspaper in DeWitt County, Texas, shared details of the formal escort provided to honor Agent Slovacek. “DPS Special Agent Dustin Slovacek passed away this morning, Sept. 12, after battling COVID-19. He was escorted from a San Antonio hospital to Freund Funeral Home in Cuero by DPS and local law enforcement agencies and first responders. Citizens lined the streets to pay their respects as the escort came into town.”

A friend and resident, Carolina Cornel, shared her thoughts on the loss on Facebook. “We lost a great man and friend yesterday. He was only 37. Marine and DPS Special Agent Dustin Slovacek took his last breath yesterday morning after battling COVID-19. He was escorted from a San Antonio hospital to Freund Funeral Home in Cuero by DPS, local law enforcement agencies, and first responders. Citizens lined the streets to pay their respects as the escort came into town. Dustin was a special man who worked to serve others in his professional and personal life. He was goofy, caring, and brave. He taught me how to properly hold and shoot my handgun and gave me the confidence I needed to get my CHL. I went hog hunting, fishing, and paintballing with him and the gang. I value those memories. He loved and was loved. Dustin’s life was precious. He will be missed by many. Rest In Peace.”