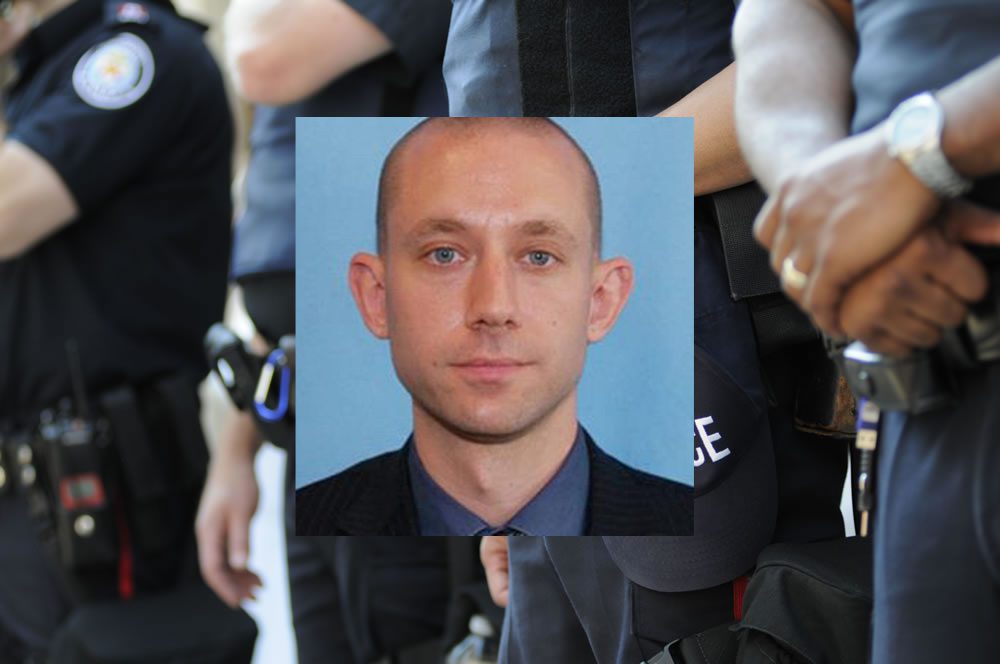 On Tuesday, February 2, 2021, federal officials were stunned to announce the loss of two FBI agents to gun violence while attempting to serve an arrest warrant. Special Agent Daniel Alfin, age 36, was shot and killed as he and other agents tried to serve a warrant involving crimes against children. Another agent, Special Agent Laura Schwartzenberger, was also killed. Multiple gunshots were fired, and three other agents were also seriously injured.

Tuesday morning, about a half-hour north of Miami in Sunrise, Florida, a team of FBI agents prepared to serve a search warrant on a suspect at the Water Terrace Apartment Complex. Officers from multiple agencies were involved and had the area surrounded. As agents approached the apartment, the suspect opened fire.

Two FBI agents, including Special Agent Daniel Alfin, were shot and killed. Three others were seriously injured. A short time later, the suspect was found deceased inside his apartment. Many officers were involved in serving the search warrant as it was considered a very serious case involving violent crimes against children.

Agent Alfin was a graduate of Florida State University. He joined the Miami FBI office in 2007. He is still fondly remembered on the FSU campus. Florida State University President John Thrasher described Agent Alfin as “an outstanding student who graduated in 2007 with a degree in information technology and was dedicated to serving and protecting our most vulnerable citizens.”

Officials stated that Agent Alfin played a significant role in capturing and arresting a man from the Naples area who had been one of the country’s largest players in online child pornography. The suspect had been running a website with more than 150,000 members. He also was directly involved with authoring and viewing thousands of child sexual abuse posts on the site. He was sentenced to 30 years.

As an agent, Alfin answered to the US Department of Justice, which oversees the Federal Bureau of Investigations. The Justice Department is a federal executive branch that was formed in 1870 under Ulysses S. Grant.
The Justice Department manages several government law enforcement agencies, including the FBI, the US Marshal’s Service, the Bureau of Alcohol, Tobacco, Firearms and Explosives, and the Drug Enforcement Agency. The DOJ is responsible for conducting investigations into areas that concern financial fraud and running federal prisons across the country. The attorneys that work for the DOJ also represent the government in cases.

Alfin was a Special Agent with the Federal Bureau of Investigations. He served with the FBI for over 12 years. The FBI is the US federal intelligence agency and law enforcement service. Formed in 1908, the agency reports to both the US Attorney General and the Director of National Intelligence.
The FBI focuses its concerns primarily on domestic crimes and protecting the citizens of the United States. The department maintains 56 field offices and more than 400 smaller residence agencies in cities across the US. When the department was initially established, it was called the Bureau of Investigations or BOI. Still, its name was changed to its more modern expression of Federal Bureau Investigations or FBI in 1935.

Every officer whose life is lost impacts the future of another. Special Agent Daniel Alfin leaves behind his wife and a young child. Gun violence has forever changed the outcome of his future and a lifetime of memories with his father. It will take the entire community to come forward to support him through life. Residents, family members, and fellow law enforcement officers all lined the streets in gratitude for the sacrifice Alfin made to protect the children of the world.

FSU President John Thrasher shared his condolences, “On behalf of everyone at FSU, we extend our deepest condolences to the family and friends of Special Agents Alfin and Schwartzenberger. We will never forget their bravery and ultimate sacrifice.”

FBI Director Christopher Wray commented on the loss of the agents. “Every day, FBI special agents put themselves in harm’s way to keep the American people safe. Special Agent Alfin and Special Agent Schwartzenberger exemplified heroism today in defense of their country. The FBI will always honor their ultimate sacrifice and will be forever grateful for their bravery.”