In Memory of Sheriff Peter Smith 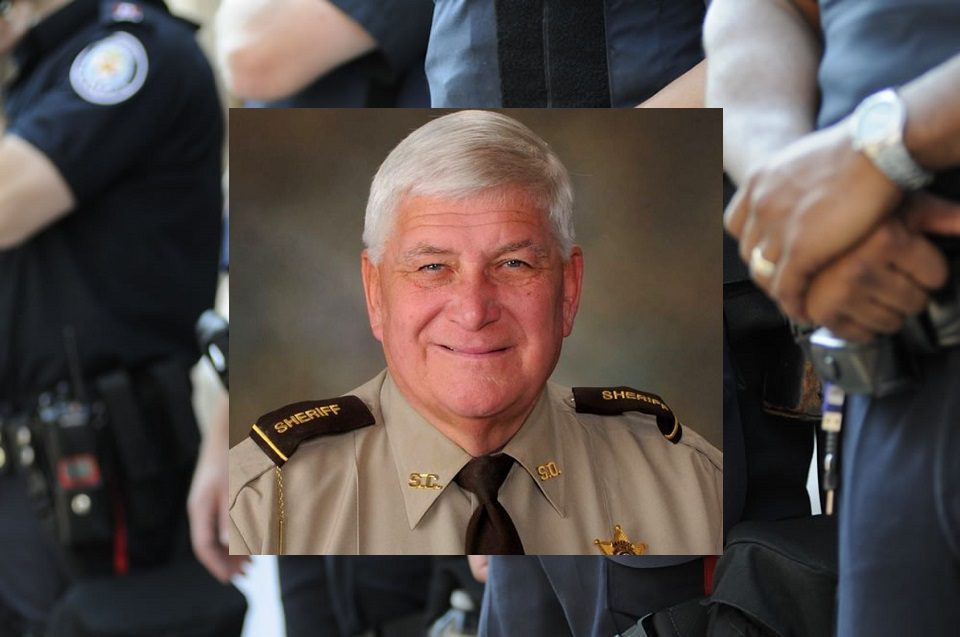 Sumter County, Georgia, was shocked to announce the loss of their local sheriff. Sheriff Peter Smith, age 72, died on Wednesday, October 14, 2020. He died due to complications arising from contracting COVID19 during his duties as a law enforcement officer. Smith had served his community as the elected sheriff for more than 16 years.

Sheriff Peter Smith was considered a Georgia institution. Smith was well-loved by the community of Sumter County and affectionately called by his radio handle “Sumter One.” Sheriff Smith had been recently suffering from health problems, which were exacerbated by contracting the virus. The complications fighting the virus and his recent poor health cost him his life.

The Sumter County Sheriff’s Office is located in Americus, Georgia. For the past 16 years, Pete Smith has been the elected Sheriff of the county. The office serves a local population of approximately 33,000 residents. Sumter County was officially recognized in 1831. The county was named in honor of former General and the United States Senator Thomas Sumter. When the county was officially organized, Sumter was 97 years old and the last surviving General of the American Revolution.

The county is headquarters for Habitat for Humanity, International. It is also the birthplace and home of former American President Jimmy Carter. The Habitat group does more than just find or build housing. They also work with Koinonia Partners that publishes a bi-monthly newsletter regarding prison reform and education. Sheriff Smith and his office helped with projects associated with establishing programs for inmates to have better access to educational and occupational success.

The entire community of Sumter County mourns the death of popular Sheriff Smith. They will come together, along with the family that he left behind. The Governor of Georgia will choose a temporary replacement, and citizens will choose a new sheriff in the upcoming election.

Amy Smith Davis, daughter of Sheriff Smith, posted the announcement of her father’s passing on her social media pages. “At 0349 this am, the world got a little dimmer. My dad lost his battle with COVID. he was a great white hunter who never gave away his hunting spots. It was always a private pond He loved hunting season…all of them. He could call a turkey in and put you on a deer almost every time you went out. He was good. He enjoyed watching other people’s excitement about hunting. He’ll tell you he was a master fisherman, but I’m sure Danny Minick will disagree. He devoted his life to law enforcement. It was in his blood. He retired with GSP only to run for sheriff and remained in that position for 16 years. He was a fair and honest man. He hardly ever spoke bad about anyone. He was a passive man. He had to be to raise three strong-willed daughters. He greeted all women as ma’am and was usually overly thankful for the smallest things. He was a Dad to three, a PawPaw to five, and Mr. Pete to too many to count. He could talk to anyone. Everyone wanted to hear his stories. He never met a stranger.”

Georgia Governor Brian P. Kemp wrote condolences for Sheriff Smith on his Twitter page. “Terribly saddened to hear of the passing of Sheriff Pete Smith of Sumter County. Sheriff Smith was a good man, a dear friend, and a dedicated public servant to his community, and on behalf of all Georgians, my family and I are praying for his loved ones in this difficult time.”