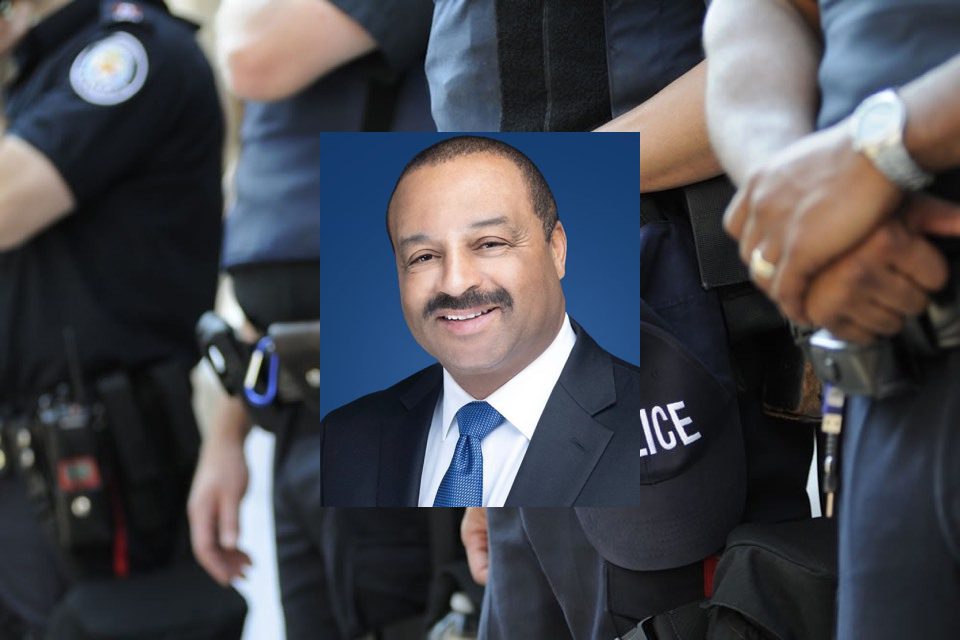 On Tuesday, August 3, 2021, the Hinds County Sheriff’s Office in Mississippi announced that their agency had lost its Sheriff to the COVID19 pandemic. Sheriff Lee Vance, badge number 1, died due to complications of the virus. Sheriff Vance had served the community for nearly 32 years. The loss is a tragedy for the community as a whole.

Sheriff Vance began his life in law enforcement with the Jackson Police Department. He served with the department for more than 27 years. When he retired from the JPD, he had reached the rank of Police Chief. Vance ran for and was elected Sheriff of Hinds County. He has served as the head of the Hinds County Sheriff’s Office for just over four years.

Recently the Hinds County Jail had a large outbreak of COVID19 among inmates. This virus then spread among the employees of the Hinds County Sheriff’s Office. Eventually, Sheriff Vance, too, contracted the deadly virus.

Sheriff Lee D. Vance was the head of the Hinds County Sheriff’s Office. It is the primary law enforcement agency in the county and is charged with providing services to unincorporated areas or in municipalities that do not have their police force. The HCSO was initiated in 1928.

Vance is the second officer to die in the line of duty in the department’s history. The HCSO provides oversight for the county jail, courtroom security, prisoners’ transportation, and law enforcement patrols. The office also has a SWAT Team, investigations, and trained EMTs. The Hinds County Sheriffs Office is located in the county seat of Jackson, Mississippi. The detention center is located in Raymond, which holds the title of the second county seat for Hinds County.

Sheriff Lee D. Vance leaves behind his five adult children. The community will celebrate him for the life he lived in service to them. Residents lined the streets to honor his sacrifice as he was escorted to his final resting place. Hundreds attended the funeral service, saying goodbye to a man of honor.

Lt. Col. Jerry Carter, with the Department of Wildlife, Fisheries, and Parks, spoke of how healing it was for the community to come together to heal from the loss of such a prominent figure. “All the agencies throughout the state, local, county and state agencies and maybe even some agencies from out of state it is a good camaraderie for us to get together and show our unity and support. He was always there for the Georgetown area and Lanier, and he’s just been a great person for this city and the state.”

JDP Assistant Chief Joseph Wade shared memories and condolences for the Vance family. “First of all, I am totally heartbroken about his passing. He was a good friend of mine. He was a mentor of mine whenever I made decisions in reference to my law enforcement career; he was the first person I called. He actually texted me the day before he passed. I had no idea that was going to be the last time we were going to communicate. The last text he sent me was ‘thank you, brother,’ so I’ll cherish that. I’ll save it. I’ll frame it, and that’ll be my last thought of Sheriff Chief Lee Vance.”