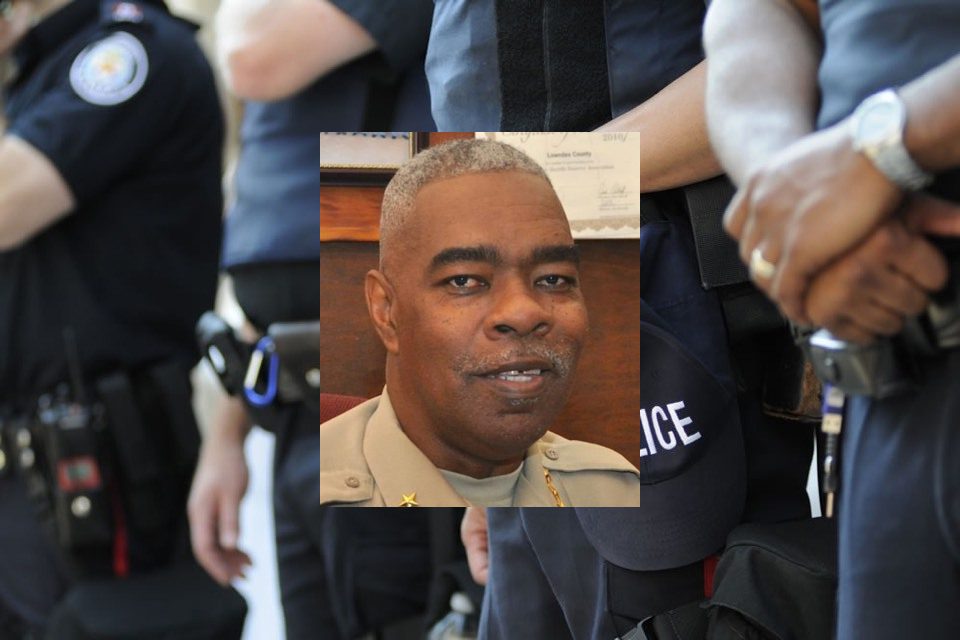 Around 8:00 pm, a complaint call came into the dispatch regarding possible trespassing and noise at a local gas station/convenience mart. The store was located at the intersection of Highway 21 and Highway 97 in Hayneville, Alabama.

According to the complaint, the store owner called the police to report a large gathering on his property. He had asked them to leave, and they were refusing. Sheriff Williams arrived and spoke to the people who had assembled and were loitering on the property.

As Williams began speaking to an occupant of a truck and asked him to turn down the music, the man surprised Williams and pulled out a weapon, shooting Williams.

Williams spent his entire life serving others. Out of high school, Williams served with the US Marine Corp and is a veteran. Once he left the service, he has since worked in law enforcement for over 40 years.

Charles Benson, a resident who witnessed the incident, commented on what happened to Big John. “Right there at Pump 8, Big John comes up and asks the young man about the loud music, just like he has done hundreds of times before. Big John doesn’t take any foolishness. That’s when he got shot. I don’t understand it. The sheriff is gone over loud music? It just doesn’t seem right.”

Lowndes County is ranked second per capita as the second-most populous county in the state. It also ranks 15th in geographical size.

Sheriff John Arthur Williams, Sr., leaves behind his wife and children. Many lives were disrupted the day that this young man made his terrible mistake. Honor guards came to fulfill service to Williams by providing full honors at his memorial service. Tragedy struck this family nearly a year later, to the day when William’s son, known as “Little John,” died in an accident driving a tractor-trailer.

A security officer and friend William Heathco shared a goodbye, missing his friend. “You were a great friend and someone who could talk to anyone about their problems or just ask how their day was going.”

Officer Sandra Rapey, Illinois, spoke of how senseless the loss was for everyone. “Thank you for your life-long dedication and service to our Country and your Community. Your death was senseless and will never be understood by any of us. RIP Brother, you will not be forgotten.”